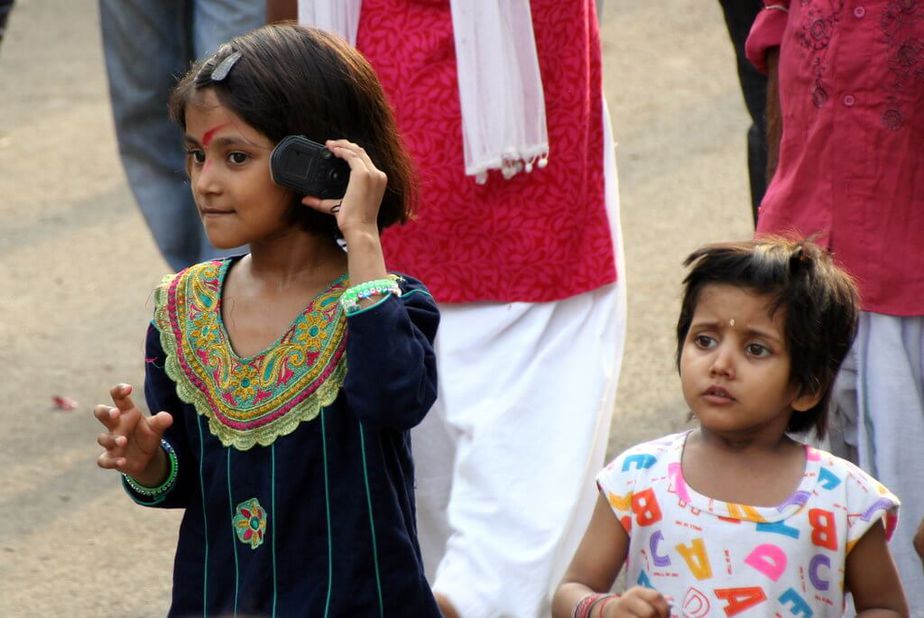 The Internet is the main source of information today, with usage climbing across urban and rural areas. Where we get our information from has long migrated from just television, radio, newspapers, and magazines. We now consume vast quantities of information from media sources, like text messages, memes, viral videos, social media posts, video games, and advertisements, amongst many others. But all of these different media share one common factor: someone created them, for a specific reason.

While some of these reasons can be humorous, many are worrying. The ascent of fake news in the digital world across political, ideological, economic, and social spectra is a huge matter of concern. Awareness among consumers regarding ‘information’ needs to be of utmost importance. Recognizing and understanding the reasoning behind the creation of a piece of media is the basis of media literacy. Such literacy is especially relevant in India, with its 451 million active Indian internet users, the second-highest user-base after China.

However, importantly, 28 million out of these users are school going children. So, seeing as information bombardment now begins at a young age, making sure that this vulnerable group critically and consciously consumes mediated messages is of the utmost importance. Simply put, children need to be media literate from a young age.

Is Media Literacy Really That Important?

One of the easiest ways to ensure that school-going children are media literate, is to simply teach them how to be so in the classroom. But before we even start the discussion, it’s critical to ask one question. Is media literacy now really a significant enough subject to be included in school curricula?

Well, when lives are at stake because of misinformation, it would seem so.

You May Also Like: Let’s #EduTok: Democratising E-Learning or Shrewd PR Gimmick?

That vulnerable children across the world ended their lives after playing the infamous ‘Blue whale’ game is still fresh in people’s minds. The need for media literacy is felt worldwide now as more students are exposed to digital social networks. Students, as we have seen, are often not the wisest consumers of digital media, and find it difficult to identify reliable sources of information, or differentiate between information and misinformation. As seen in the case of Blue Whale, this can have dire consequences. In this scenario, it is crucial that these discussions enter syllabi and classrooms.

How Can We Best Execute Media Literacy Curriculum?

Given the amount of information available online and the risks that come with consuming it, enabling students to distinguish between legitimate and dubious sources is of utmost importance. To start with, curricula need to encourage students to ask simple questions like, “Where did this information come from?” or “How do I know if this information is authentic?”

Students of government schools in Kerala’s Kannur district are being trained to ask these very same questions. In a praise-worthy effort, teachers across 200 government schools in Kannur have trained over one lakh students from classes 8-12 on how to spot fake news and information. The initiative began in 2017 at the behest of the District Collector, after fake news fuelled protests against administering a vaccine. It attempts to not only teach children how to spot fake news, but to critically react to it.

However, in this limited top-down approach, teachers explain fake news to students, illustrating it with specific examples. This approach has the advantage of quick implementation, yet fails to address a larger social issue of believing false information. Horizontal curricula that enact changes in media consumption across society then, could be developed by Central policy-makers instead.

Yet, while media literacy has been extensively taught since the 1960s in Australia, Norway, Canada, and the United Kingdom, barring the Kannur example, much is left to be desired in the Indian (or indeed South Asian) context. There are no tangible regulations in the offing to make media literacy a part of mainstream school curricula.

This is largely because in India—at both the primary and secondary education levels—studies of the media are still taught by integrating them with other subjects. Independent courses are yet to appear.

In a humble beginning towards media literacy, a new chapter—Mass Media and Communication—has been included in the Class VII Social and Political Life NCERT textbook. Other NCERT textbooks like Abhivyakti aur Madhyam  and Srijan, introduced at senior secondary school, focus on media writing too.

A far more holistic and rigorous media literacy curriculum should be devised though, by first identifying the larger subject knowledge gaps surrounding the discipline in India. Studying ‘Mass Communication’, and being literate in an age of fake news, are simply not the same thing.

To begin with, there is still a limited understanding of the importance of media literacy at the administrative level. To help rectify this, setting up expert committees to prepare modules for exploring media literacy in Indian contexts, and designing teacher training courses for the same would be a productive step forward.

Secondly, many teachers may not be digital natives in the way that children who have grown up on technology are. Familiarity with technology is a big hurdle, which an expert committee could help scale through well-developed troubleshooting mechanisms for such teachers.

India’s media ecosystem, in all its bustling forms, is the fourth pillar of the country’s world-renowned democracy. It is the media that exposes the underbelly of democracy, empowering citizens to make better electoral choices for themselves. However, that doesn’t mean that its authoritative words or practices are absolute, or exempt from criticism.

You May Also Like: Why Subjectivity is Essential for the Media’s Objectivity

A larger pedagogical vacuum surrounding media literacy since independence, has in part contributed to varying levels of critical engagement with media bites, fake or otherwise. Fake news only becomes a threat to democratic security and stability when it is trusted to be true. In that case, teaching children, the citizens of today and tomorrow, how to read media sources and gauge their biases, is as crucial a democratic exercise as casting a vote.