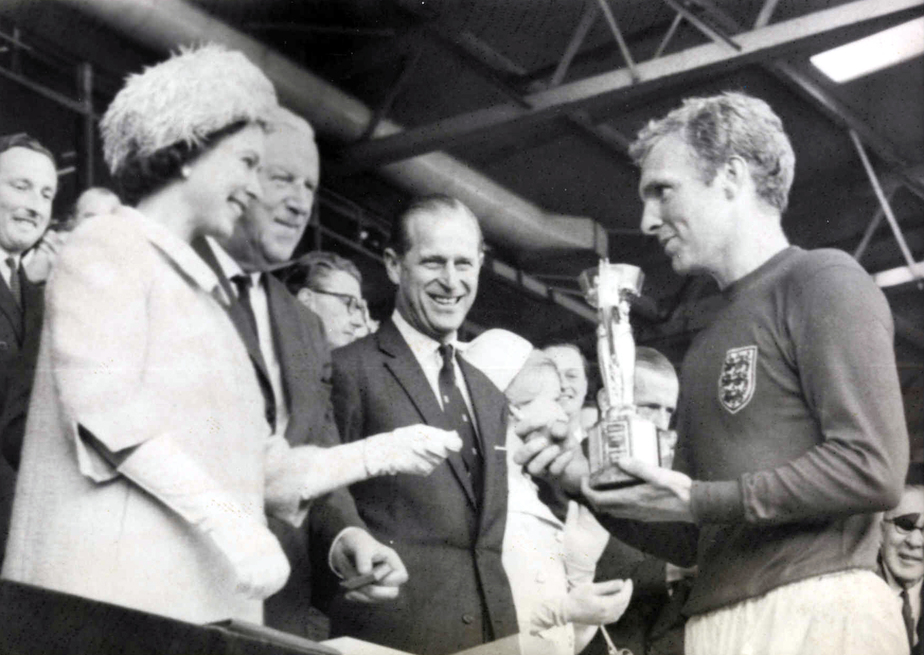 The inaugural Football World Cup held in 1930 was not even close to the global showpiece that it is today. Just 13 teams made the trip to Uruguay for the first edition of the tournament, out of which 9 teams were from the Americas while 4 teams flew in from Europe. Africa made its first appearance at the tournament in the 1934 edition while Asia was represented in the 1938 World Cup by the Dutch East Indies (now Indonesia). The success and the worldwide appeal of football’s greatest prize were reflected in both, 1982 and 1998, when the number of participating teams was expanded to 24 and 32 respectively. Since then, several teams, mostly from Asia and Africa have won their spot at the World Cup and have justified the expansion of the tournament. FIFA’s decision to have the tournament’s largest-ever expansion at the 2026 World Cup with 48 teams at world football’s biggest stage, comes as no surprise as this will greatly add to the popular appeal of the sport in footballing backwaters while also adding a significant chunk of revenue to FIFA’s own coffers.

We must take a closer look at the sporting and commercial motives behind FIFA’s move to expand the tournament, while examining the historical influence of the tournament’s format.

Was it always a “World” Cup?

Every tournament from 1934 until 1978 allocated 16 spots for qualification. with one spot being taken up by the host nation. Most of the nations that qualified were either from Europe or South America, with Asia and Africa barely seeing any representation. The primary reason for the lack of Asian and African teams was the fact that most of these countries were still European colonies and thus weren’t able to compete as independent nations. Exceptions to this include Egypt, who played in 1934 as a British protectorate and Indonesia, who played at the 1938 edition as the Dutch East Indies. South Korea created history by becoming the first independent Asian nation to play at the World Cup in 1954.

However, no African nation made an appearance at the tournament for several years after Egypt in 1934. In fact, it wasn’t even until the 1958 edition that Africa even had a shot at qualifying for the World Cup through a newly-designed qualification structure. Asian and African teams competed against each other in a series of games to compete for a playoff spot. However, teams such as Egypt and Sudan refused to play against Israel citing political tensions meaning that Africa was once again denied a spot at the table with the rest of the world. Europe took home a lion’s share of the qualification spots with 12 while Latin America took the remaining 4 spots. This resulted in a boycott of the 1966 World Cup by the CAF, the confederation that represented Africa, as its demands for one guaranteed spot at the World Cup was ignored by FIFA. Its calls for one spot at the World Cup were finally heard in 1970 when Morocco became the first independent African nation to play at the World Cup, after qualifying through a series of intra-confederation playoffs.

The emergence of a large number of newly independent nations during the latter half of the 20th century meant that the existing format of the World Cup was in need of an expansion. Africa’s benefited the most as Cameroon’s quarterfinal run in 1990 and Nigeria’s emergence in 1994 as a major African powerhouse showed the remarkable progress that the continent had achieved.

Meanwhile, the growing popularity of the sport in Asia prompted FIFA to award the hosting rights for the 2002 edition to South Korea and Japan, a tournament which saw the hosts South Korea make it all the way to the semi-finals. FIFA continued its global expansion program as it announced that the 2010 World Cup would be held in South Africa, making it the first time that Africa would host the World Cup. Subsequently, the 2018 and the 2022 World Cups were awarded to Russia and Qatar respectively, marking the first time that Eastern Europe and the Middle East were granted hosting rights.

The expansion of the World Cup outside of Europe and Latin America has also seen a shift in the balance in FIFA’s commercial partnerships. Many Asian companies, especially from China, have replaced European companies as sponsors for the World Cup in the past few years. Seven out of the top 12 sponsors at this year’s World Cup are from Asia, as compared to just one from Europe. FIFA’s eastward expansion is one that is also clearly motivated by the massive growth of Asian economies in recent years.

Challenges of hosting the World Cup in developing countries

FIFA’s moves to award hosting rights to developing countries and to increase the size of the number of teams has garnered a significant amount of criticism. While South Africa’s hosting of the world cup in 2010 was a historic first for the continent, there were widespread of allegations of corruption and bribery in the build-up to the tournament, that were later confirmed by FIFA. Similar controversies erupted during the run-up to the 2014 Brazil World Cup as Brazil faced a large number of high profile political scandals during this period. FIFA’s moves were widely criticized as the spectacle of football was prioritized over the more immediate problems such as poverty and inequality that these countries had been battling for decades.

FIFA landed in hot water in 2015 after several of its top executives were charged for serious corruption cases involving the awarding of hosting rights for the 2018 and 2022 World Cups, which raised serious questions about FIFA’s own credibility. Both Russia and Qatar have very poor human rights records and many have questioned FIFA’s motive behind granting hosting rights for such a large scale showpiece to such countries.

The awarding of the 2026 hosting rights to a joint bid by the USA, Canada and Mexico was followed by an announcement that the 2026 tournament will feature a record 48 teams. The qualification process is set to allot a higher number of spots to Asian and African teams, thus bringing out a balance between all major confederations that fall under FIFA. While this move has been applauded for bridging the gap between Europe and Latin America and the rest of the world, some have expressed worries about the overall quality of the tournament with this many teams participating.

The existing format has provided for great matchups between superpowers and underdogs with plenty of shocking results taking place. But a 48 team tournament would mean that there would be 16 groups with 3 teams in each, leaving room for possible collusion between teams. If 2 teams are guaranteed a spot in the next round after winning 1 game each, it is likely that they could play a goalless draw with second string sides, leading to a tournament filled with uninteresting dead rubbers. The 2018 World Cup saw just one goalless draw in the group stage and this was largely thanks to many groups going down to the wire. The chiefs of the FA and German Football Federation have already spoken out against the expansion as they say that it might lead to a decline in the overall quality of the biggest prize in world football. With 8 years left to go before the 2026 World Cup, FIFA has plenty on its plate to deal with to ensure a successful tournament.

FIFA is an organization that has been under a lot of scrutiny in the last few years. In many ways, the expansion of the World Cup into uncharted territories can be viewed as a method to right it’s past wrongs. Formerly ignored regions such as Asia and Africa have now taken center stage in FIFA’s strategy to expand the game into all corners of the globe. However, FIFA’s motives have also come to the fore as many believe that this is just another way for FIFA to fill up its own coffers. Granting hosting rights to developing countries and countries with troubled records has created a serious dent in FIFA’s image as these tournaments were still profitable for FIFA, while the citizens of those countries continued to struggle with everyday issues. Under the current chief Gianni Infantino, FIFA will have to work hard to prove that it really is working toward the good of the game.