THE BASTION
Home Politics & Sports Behind Closed Doors: Corruption in the World of Sports 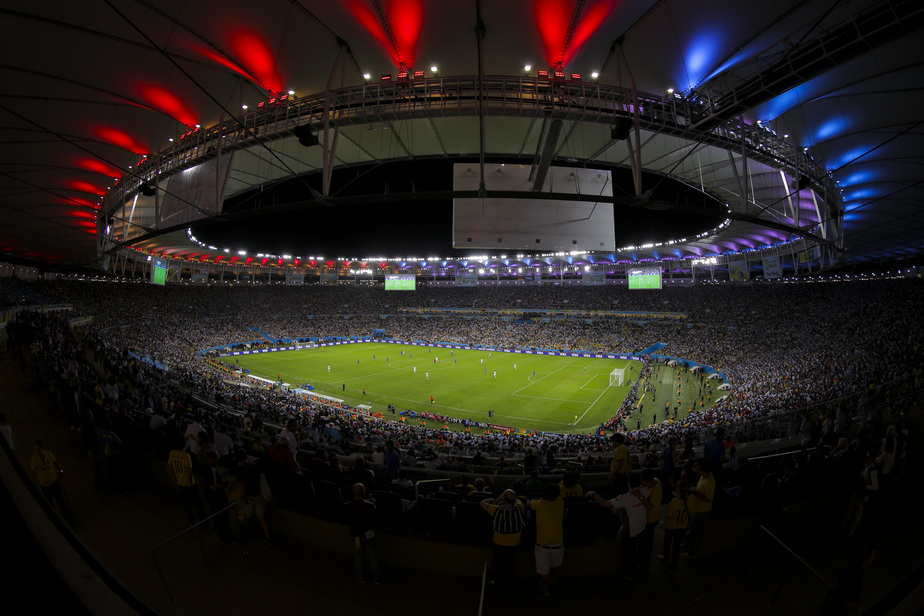 In 2015, US federal authorities released cases against several top officials of FIFA, after several corruption charges were pressed against them. The officials were arrested at the Hotel Baur au Lac in Zurich, while preparing to attend the 65th FIFA Congress. The charges levelled against them were quite serious and included wire fraud, racketeering, and money laundering. As a result, Sepp Blatter, the long-serving chief of FIFA, was forced to step down in 2015 and was banned for 8 years from participating in any football-related activities. While FIFA has come under fire for their lack of transparency in financial dealings, this was the first major legal action taken against them.

The scandal brought to light many of the dubious bidding practices FIFA used in order to grant hosting and television rights to preferred parties. It also highlighted the massive expenditure that goes into the bidding process alone, for events such as the World Cup and the Olympics – events that occur only once every 4 years. As a result, such events act as breeding grounds for large-scale corruption. Taxpayer money often lands in the pockets of corporations and officials that hope to benefit off these showpiece events. While the Olympics and World Cup continue to be global spectacles that attract billions of people, the suspicious behind-the-scenes procedures and practices don’t receive as much coverage.

This article scrutinizes the bidding processes of both the Olympics and the World Cup, while also emphasizing the corrupt practices undertaken by both FIFA and numerous corporates, that guarantee themselves a handsome share of generated profits.

When bidding to host either the Olympics or the World Cup, there are multiple possible outcomes. In an ideal world, the perfect outcome is one where there is perfect information, i.e. when both the applicants and organizations have complete information about their own bids, as well as of their competitors. It is also assumed that the body representing each bid, has the best interests of its population in mind. While this is the most favourable outcome for the bidder, this is also the least realistic outcome.

However, an undesirable possible outcome largely reflects the modern-day bidding processes of both the International Olympic Committee (IOC) and FIFA. Neither do the bidders have perfect information about other bidders nor do they have agents representing their best interests, as well as those of the general population. The bidding is much more exorbitant as bidders are usually swayed by private interests to bid higher, as these parties stand to gain a lot out of a winning bid. The financial losses born by the government and the taxpayers are massive in such scenarios, while private interests gain substantially from a successful bid. In spite of their ‘greater interests’ in sports, both organizations have fallen prey to this larger nexus of vested motives.

Since both the Olympics and the World Cup are held every 4 years, the bidding timeline starts at roughly the same time too. The IOC and FIFA usually finalize the host city or nation roughly seven years before the intended start of the event. For example, Paris was given the honour in 2017, of hosting the 2024 Olympics. The IOC’s bidding process starts with candidate cities paying them $150,000, just for being considered as a host city.

The 2016 bidding process saw the shortlisted cities pay the IOC an additional $500,000 just for their applications to be considered

However, the expenditures don’t end there. Additional major expenditures that candidates consider incurring include consulting, insurance, and procuring finances, not to mention large-scale marketing and PR, travelling, and hosting organizational executives at luxury hotels. While Chicago spent $100 million on their failed bid to host the Olympics in 2012, Tokyo spent a whopping $150 million on their attempt to host the 2016 Olympics. These are both cities from the developed world with massive budgets. On the other hand, poorer cities such as Rio de Janeiro, New Delhi, and Istanbul are barely capable of spending enough, to just be considered candidates.

FIFA’s process is fairly similar: instead of a host city, there are either one or two host nations that compete to finally win the chance to host the World Cup. However, both organizations hold a similar monopoly over their respective events. Since only either of these organizations can grant hosting rights, both stand to gain a massive inflow of money at the expense of candidates. This process also disincentivizes fast-growing cities in the developing world from applying, as the expenditure would place a massive burden on their resources.

Keeping this in mind, in order to attract more applicants, in 2014 the IOC announced reforms for its bidding process, which cut a few expenses for prospective bidding cities. However, most of the reforms would only marginally lower the expenditure for a bid, as even failed bids would cost well above $100 million. Furthermore, the voters (representatives of national associations) at both FIFA and IOC have been swayed to vote for less attractive hosts such as Qatar, Salt Lake City and Nagano, through massive payoffs, thereby tainting the bidding process and overlooking much better candidates.

Executives of sporting organizations, especially FIFA, have long been accused of wasteful expenditure and receiving huge paychecks for doing very little work. Sepp Blatter, FIFA’s disgraced former President, took home a $1 million salary in 2014 while giving away six-figure bonuses to 25 members of the Executive Committee. This, on top of their $100,000 yearly salaries, and heavy spending on luxury accommodation and first-class travel. London’s Sunday Times uncovered that although the bonuses were scrapped in 2014, FIFA’s Sub-Committee on Compensation secretly voted to increase the Executive Committee’s salaries to $200,000 per year, immediately after. FIFA also controversially holds its meetings and conferences at exotic locations, incurring huge bills for transportation and accommodation in the process.

Although showpiece events such as the Olympics and the World Cup are sold to developing countries with the promise of generating jobs and economic growth, very little of the revenue actually reaches the respective governments. Most of the revenue is kept by the organizations, for the purposes of paying their executives and for the “development of sports”. In the case that governments do make some amount of money from hosting such events, the rewards are often reaped by elites and businessmen that are close to the ruling authorities. Construction firms, insurance firms, financiers, and hospitality firms have a lot to profit off of such events, and strongarm bidding committees into ensuring that they win the bid.

Most of the expenditure for these events come out of the pockets of taxpayers, who get disproportionately affected, especially in countries like Brazil and South Africa. Brazil was hit especially hard after hosting the FIFA World Cup in 2014 and the Olympics in 2016, leading to a massive political crisis that further deteriorated the country’s economy. With an unruly organization like FIFA at the helm of the process, corruption across the board when hosting such events is unsurprising.

While the granting of hosting rights for the Olympics has largely remained controversy-free, FIFA’s bidding process for World Cups finds itself in a messy situation. Successful bids by Russia and Qatar in 2010, to host the World Cup in 2018 and 2022 respectively, have been tainted by serious corruption allegations. The Garcia Report, and another successive report, both released by FIFA, cleared both countries of wrongdoing, despite acknowledging that there were “a number of serious problems” with both bids.

With the bidding process for the 2026 World Cup scheduled to begin in 2020, the new FIFA President, Gianni Infantino, has promised that the process for selecting hosts would undergo transparency reforms. These reforms include having an independent auditing company review the bidding process. Two bids have been nominated so far; a joint North American bid comprising of the USA, Canada, and Mexico, and Morocco. With 3 years left for the next host to be nominated, it is imperative that FIFA uses this opportunity, and implements its reforms, to improve its reputation.

Despite the overwhelming fanfare over multi-national sporting events such as the World Cup and the Olympics, very little attention is paid to the actual process of hosting such events by the average sports fan. The cost of such events is enormous and is often borne by tax-paying sports fans themselves in many of the host cities or countries. Organizations such as FIFA have taken advantage of the popularity of such events in an attempt to fill up their own pockets. Such events instil national pride and other qualities in a country’s people. However, the greater individual interests of the same people are rarely kept in mind when hosting them. With either the Olympics or the World Cup happening every two years, one can only hope that in the future, transparency reforms for bidding processes are sustained, alongside the cleaning up of FIFA’s organizational corruption. 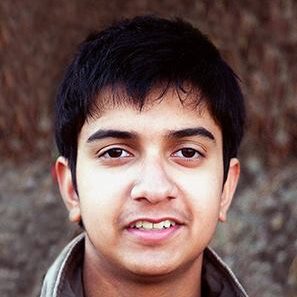