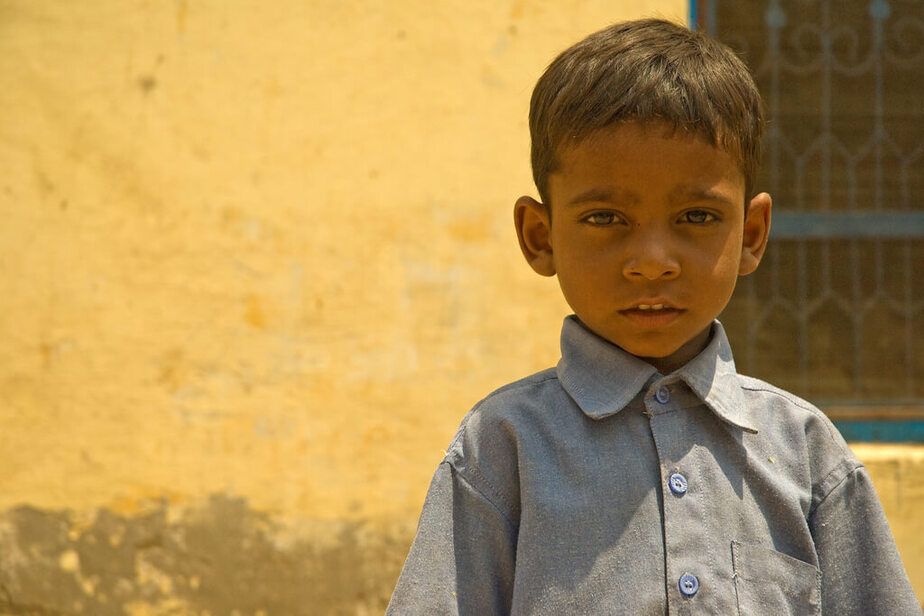 The first National Education Policy of independent India was drafted and implemented in 1968, followed by a second policy which came into effect in 1986. The education policy was modified in both 1992 and 2005 but the current BJP led government decided to transform the education policy in 2015. While the report submitted by TSR Subramanian Committee (entrusted with the responsibility of submitting a policy draft) in 2016 was rejected, another committee was set up under the leadership of renowned scientist Dr. K. Kasturirangan. This committee will present the final draft of the New National Education Policy (NEP) in December 2017.

As we wait for the New Education Policy to roll out, The World Bank has also published its World Development Report 2018, shedding light on the ‘learning crisis’ typically experienced in middle and low income developing countries. According to the World Bank, a ‘learning crisis’ is the significant lack of learning due to proximate (or direct) factors such as learner preparation, teacher skills and motivation, the availability of relevant inputs and school management, all of which are brought together by governance. The World Bank report also focuses on some of the problems and achievements of India’s implementation of education policies.

One of the key claims of this report is, children do not arrive ready to learn in school and children from disadvantaged groups are especially ill-equipped to tackle formal education. This can be due to reasons such as chronic malnutrition, illness, poverty, low parental support or chaotic external environments, all of which impede foundational cognitive, linguistic and literacy development in children. Moreover, such gaps in foundational skills, which usually develop rapidly in young children, lead to the creation of ‘learning deficits’ as these factors negatively affect performance in school by hampering learning ability.

The report also stresses that teachers and their teaching abilities are one of the most important factors to better student achievements. According to estimates in the United States of America, students with great teachers can advance to 1.5 grade levels (a division of grades or years in school as primary, middle and senior) or more in a single school year whereas students with poor teachers may only advance up to 0.5 levels. Teacher absenteeism and loss of instructional hours due to low motivation to teach also directly affects student learning outcomes. However, two important questions can be raised here; how well were the teachers taught as students and how rigorously have they been trained?

Unfortunately, attaining and imparting education seems to have become part of a vicious cycle with no escape. A programme in India that provided diagnostic reports and written suggestions on how to understand students’ learning abilities failed as the teachers themselves were incapable of responding effectively due to the poor education they had received as children.

Another issue with developing countries trying to achieve universal enrolment in schools is the increasing distance between the provision of resources and the number of students attending schools. For instance, in Malawi, as the enrolment rate in primary schools shot up from 131 to 146 between 2008 and 2015, the number of students per class increased from 85 to 126, making teaching less effective due to high teacher-student ratios.

School management has also been viewed as a vital factor because the management along with its teachers possess the ability to improve pedagogy but are not able to, as they usually don’t have enough autonomy. While better management is often associated with higher quality education, most schools in developing countries do not have a very effective school management system. The report uses the example of Uttar Pradesh, where a quarter of village education committee members did not even know that they were members of school management committees.

The importance of early childhood development (from birth to eight years of age) and how necessary it is to grow up in an environment that fosters and encourages learning has been highlighted in this report, allowing one to question India’s obsession with higher education. Till date, India continues to devote its resources and attention to higher education without cementing the basic foundation necessary through pre-primary programmes, which contribute significantly to coping with the many demands and expectations that come with pursuing higher education.  India’s ratio of per student expenditure on tertiary education (higher education) to primary education is over nine whereas the same ratio is one in Thailand and Korea, two in Indonesia and less than four in Malaysia. While over 26% of India’s population as of 2012 is still illiterate, 13% of its population has received tertiary or higher education, introducing an elitist bias in India’s education system as half of the population continues to remain at the bottom with either no education or just primary education.

The Ministry of Women and Child Development along with the Ministry of Human Resource Development and Ministry of Social Justice and Empowerment introduced the ‘Anganwadi system’, first introduced in 1975, for children under 6 years of age. These courtyard shelters sponsor child care development to reduce child mortality and malnutrition. Anganwadis are also meant to provide pre-school education. This scheme has helped increase enrolment from 16.7 million children in 2001-02 to 35.3 million in 2012-13 while also reducing the gender gap due to increase in the number of girl children. However, learning outcomes continue to remain low.

Nobel Prize winner Amartya Sen has also commented on the disparity between India’s take on higher education and primary education by calling it “intolerably large”. A large number of students from Scheduled Castes (SCs), Scheduled Tribes (STs) and Other Backward Classes (OBC’s) drop out of school as most of them come from poor economic backgrounds. Although the government provides free primary education, fewer chances of being able to afford and pursue higher education act as a disincentive. Many girls drop out of school after the 8th standard due to societal norms and lack of awareness. India’s widening gap between private and public education is also leading to greater disparity between children who study in these schools. So the question is, will the new NEP focus on such grassroots level problems or do we continue to hope for truly reformed policies?