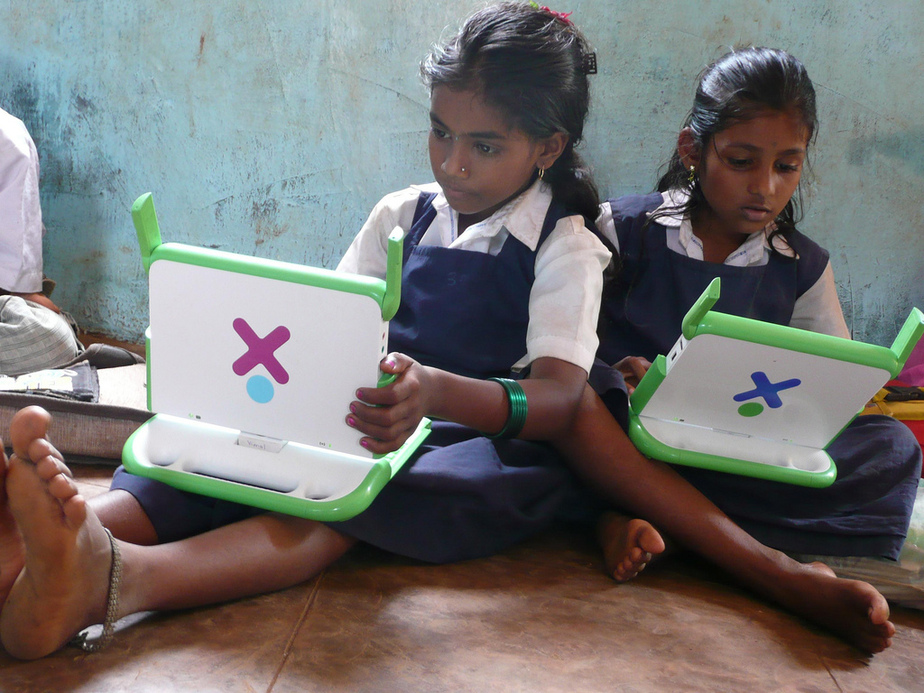 An Obsession with the Established

The budget for 2018-19, unveiled by Finance Minister Arun Jaitley, focused on revamping India’s already established, well-to-do institutions. A fresh initiative, appropriately named RISE (Revitalising Infrastructure and Systems in Education) has been launched to increase investment in research and improving infrastructure for the country’s premier education and health institutions by 2022. 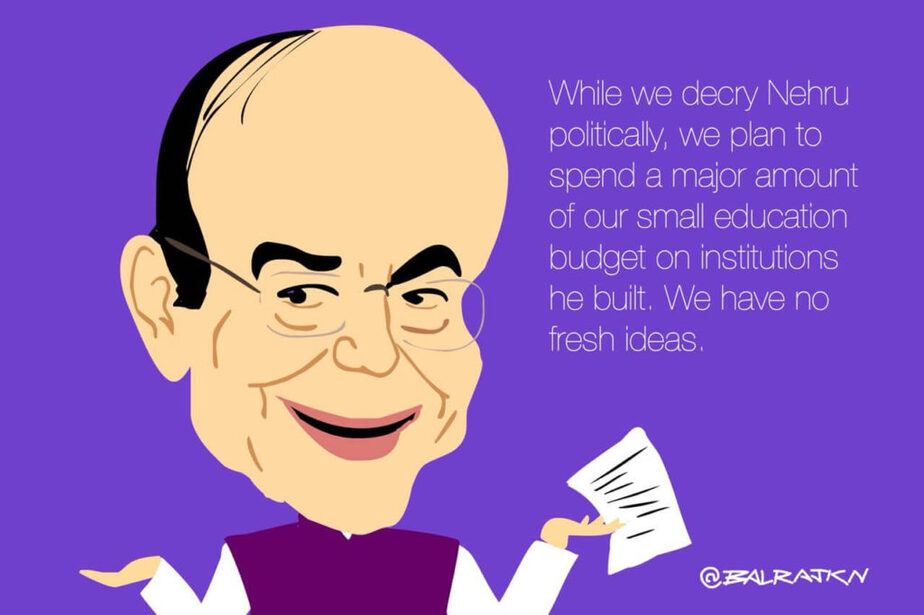 Despite housing the largest youth population in the world, India continues to spend a meagre 3.48% of its total public expenditure on education. More importantly, while only 6% of India’s youth study in premier institutions, 94% of India’s 40 million students study in ordinary public institutions that do not receive any monetary assistance from either the Ministry of Human Resource Development or their respective state governments. RUSA (Rashtriya Ucchtar Shiksha Abhiyaan), a scheme designed to help such institutions, was not in the limelight in this session as the country’s obsession with premier institutions through a scheme like RISE overshadowed the need to improve education for the masses.

The Budget does tackle the issue of poor quality education through an array of schemes designed to improve the current situation. Arun Jaitley said, “Technology will be the biggest driver in improving the quality of education. We propose to increase the digital intensity in education and move from Blackboard to digital board.”

Operation Digital Board is a welcome move, but the proposed scheme remains a mere promise with no clear knowledge of the funds allocated for its implementation. In fact, the budget for technology-driven education in India has been slashed from 518 crores last year to 456 crores for 2018. The implementation of Operation Digital Board becomes even more doubtful when one considers how only 62 percent of the schools have electricity connections, 24 percent have functional computers and only 9 percent of the schools have both electricity and computers. This puts a big question mark on the feasibility of this scheme in rural areas that are currently erratic consumers of electricity.

The government also plans to improve the quality of education by merging its flagship education schemes, namely Sarva Shiksha Abhiyan (SSA) and Rashtriya Madhyamik Shiksha Abhiyan (RMSA) with teacher training programmes to maintain continuity in the shift from primary to secondary education for both students and teachers. In order to ensure maximum teachers are trained, district-level programmes are also being planned This policy seems like a more realistic means to address concerns about the quality of education as technology continues to remain an underfunded glorious promise.

What about Education for All?

Schemes like RISE focus on institutions that are already leaps and bounds ahead of other education institutions that are struggling with poor infrastructure, lack of funds and accountability, fewer teachers, and a burgeoning student population that needs good quality education at affordable fees. The budget also fails to address student loans, lack of which may be a huge deterrent for families willing but unable to provide for their child’s education.

Operation Digital Board is not the only scheme whose implementation is unclear. While the budget promises to make Eklavya schools at par with Navodaya Vidyalayas in areas with more than 50 percent Scheduled Tribes (ST) population by 2022, to increase tribal education. However, at the same time, the government has reduced funds for its popular Kendriya Vidyalayas and Jawahar Navodaya Vidyalayas.

The varying degrees of discrepancies in the Budget mostly stem from its many promises and not enough information on the manner in which the funds will be distributed among the various facets of India’s education system. A sense of superficial improvement in the quality of education being imparted in India through revamped premier institutions is not the means to the end of quality education for all. The promise of technology before installing the necessary equipment to use it in schools across the country does not improve education either. While the budget has touched upon the need of the hour, which is a much-needed improvement in the quality of education, it is necessary to pause and take a breath; do we have the means and can it include millions of India’s students? 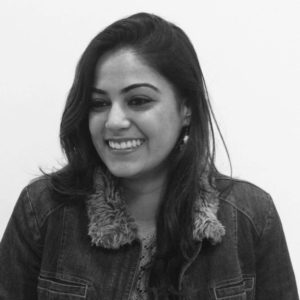