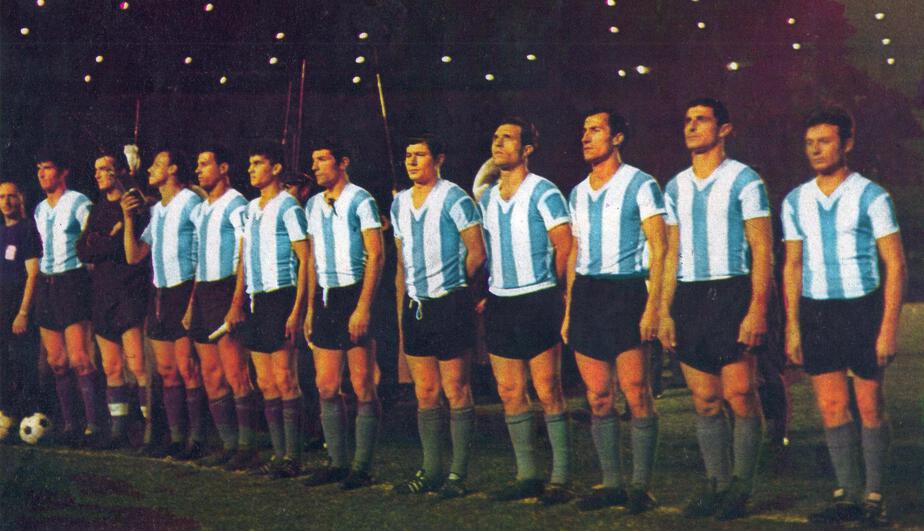 If you were to walk down the streets of Buenos Aires, you would be forgiven for thinking you were somewhere in Spain. Culturally, architecturally, and ethnically European – Buenos Aires, and Argentina by extension, has been quite literally whitewashed. Presently, Afro-Argentines constitute less than 0.5% of Argentina’s total population. Neighbours Brazil, on the other hand, has more than half their population hailing from African descent. What made the difference?

The minuscule black population in Argentina is no accident; it was a calculated and systemic effort to create a white Argentinian society, based on the Europeans. Before looking at the actual events that reduced the Afro-Argentine population, it is important to understand the prevailing ideologies at the time which allowed this racial discrimination to happen.

In the early stages of Argentina’s existence, one of the dominant ideologies was a kind of Eurocentrism. Proponents of this saw that emulating Europe in every way possible was the best course of action to overcome socio-economic problems plaguing the country. Some of Argentina’s founding statesmen such as Mariano Moreno and Bernardino Rivadavia espoused these sentiments. Argentina’s seventh president, Domingo Faustino Sarmiento was a staunch believer in European superiority, up to the point where historians have claimed he may have had a direct role in the removal of Afro-Argentines from Argentinian society. Alejandro Frigerio, an anthropologist at the Universidad Catolica de Buenos Aires, noted, “People of mixed ancestry are often not considered ‘black’ in Argentina, historically, because having black ancestry was not considered proper.”

The emergence of the “White Mestizaje” — white mixed race — ideology affected the way Argentinian society treated race relations. Two distinct discourses developed around this ideology. The first characterised a certain racial subject as “the citizen”, implying that the nation was built on around individuals of this race and background. The racial subject in question was called ‘mestizo’ and generally referred to individuals who were descendants of Caucasians and native Americans. The second discourse around the Mestizaje ideology explicitly excluded black and indigenous people from being “the citizen”. In both cases, Afro-Argentinians were not considered as “real” Argentinian citizens.

However, this antagonism towards the black population was not unified throughout the state. In the early 1900s, liberal members of the Argentinian intellectual and artistic crowd began to critique the notion of European superiority. An Uruguayan essayist by the name of Jose Enrique Rodo highlighted the important “Hispanic” characteristic at the core of Latin American societies. Following on this, prominent intellectuals across Latin America drew upon Rodo’s work in an attempt to break down racial hierarchies. Jose Vasconcelos, a Mexican intellectual, preached that Latin America could only benefit from being a multicultural and ethnically diverse area.

Despite these efforts, the European immigrant remained celebrated and idealized in Argentina. Both, the press as well as the government, were adamant that the urbanization and economic growth of Argentina as a whole could be attributed to the boom in European immigration to the region. By and large, the consensus that emerged in the national press was that Argentina was a white country, newly mixed, made up of constituent European elements.

Even the sports press in the region argued Argentina’s superiority in the South American region through emphasizing the European-ness of its own team. Within the Argentinian footballing world, Uruguayans were viewed as more “Argentinian” than those residing in non-Pampas Argentina. The Pampas region in Argentina was the wealthiest and predominantly European ethnically. Regions outside the central Pampas had significantly lesser European immigrants, therefore their identity was far less “Argentinian” in the public’s eyes. The Uruguayans, on the other hand, shared the same latitude as the Pampas region and were near identical in constitution. Stripping away their own citizens of being truly “Argentine” was symbolic of Argentina’s longstanding war with racial discrimination.

Other Factors in Play

More than a century later, little seems to have changed. Indigenous people still live in poverty-stricken conditions with less access to education and basic amenities. Racial slurs remain a plague. The noted football club, Boca Juniors has been the target of racist chants due to the existence of a large Bolivian contingent in their fanbase. Non-European immigrants are still looked down upon by the masses.

Racial prejudice is unfortunately not a thing of the past; it still exists in Argentinian society and its constitution, where European-ness is preferred. If there are no core changes made to promote and support indigenous and African descent citizens, don’t expect to see any young afro-argentine footballers any time soon.