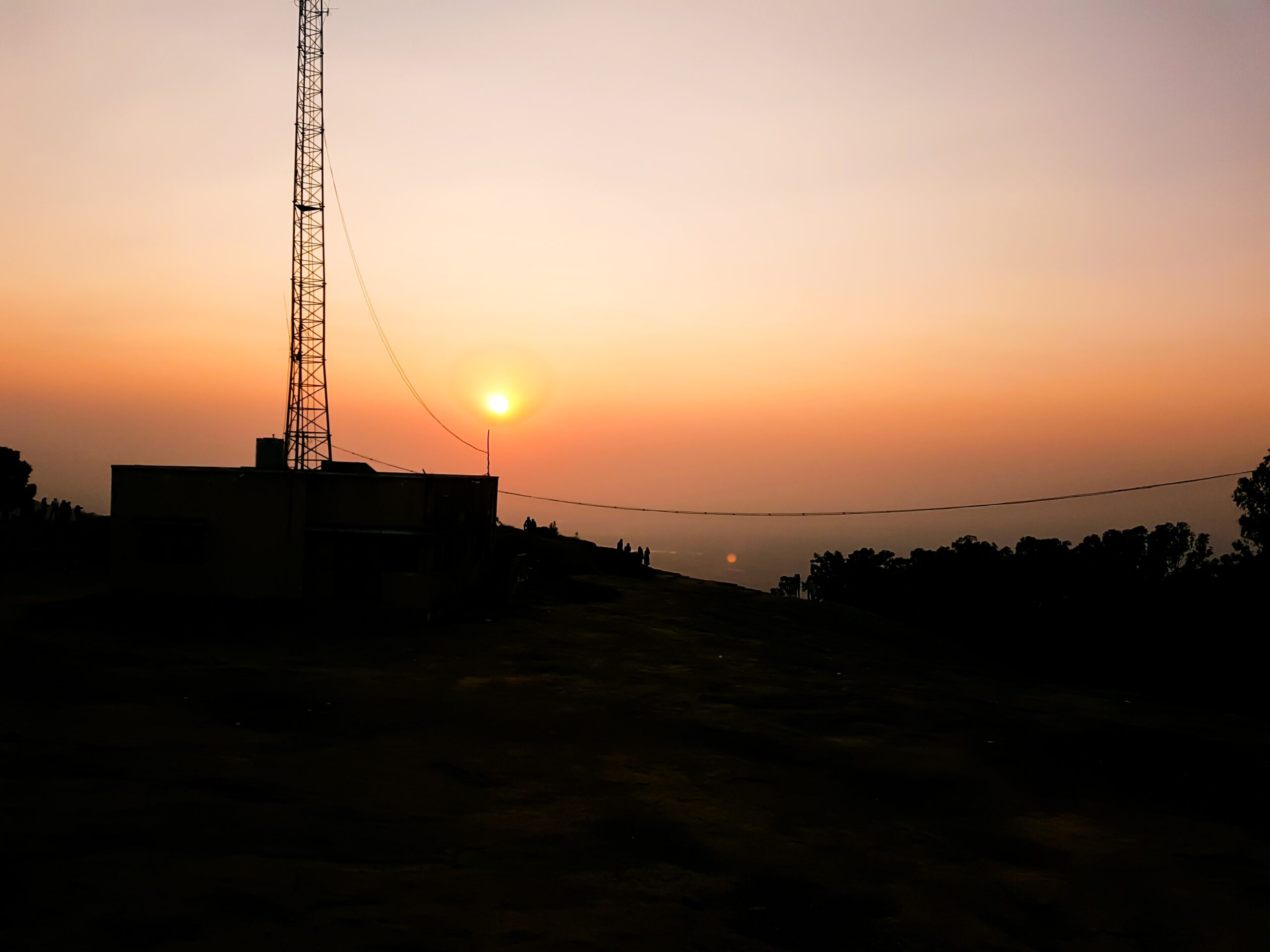 This article is the first of the two-part series “Shrinking Negotiations” on the draft Environment Impact Assessment 2020. Click here for Part Two: Involving Local Participation

Change is inevitable. Not just in life, but in the law too. Amendments to laws are an iterative process, whether stemming from a need to suit a new political economy, or to bring about change in societal expectations of the state or businesses. Either way, the efforts of such amendments are usually to make laws tighter and more progressive in terms of how they achieve their goals.

But, the amendment proposed to the Environment Impact Assessment (EIA) Rules, 2006 seems like a huge hit to the existing EIA notification, and what’s worse, a greater miss.

The EIA Notification is a significant tool notified and used by the Ministry of Environment, Forests and Climate Change (MoEFCC) to minimise the adverse impact of industrialisation on the environment. It clearly lays down the processes that different types of projects need to undergo to receive an environmental clearance before they open for business. The MoEFCC does this with the help of two important committees–the Expert Appraisal Committee (EAC) at the Centre, and the state-level State Environment Appraisal Committee.  Both are supposed to recommend projects for appraisal.

Now, in the new draft of the EIA 2020, a number of amendments have made it easier and smoother for industries to increase their empires, but at a very heavy cost: the weakening of the requirement for public consultations. Generally, it is in these consultations that the local population to be impacted by the proposed project is consulted. In the entire process of gaining Environmental Clearances (ECs), this is the only step that includes local representation.

The amendment could have introduced a paradigm shift in the way public consultations occur by creating more spaces for public consultations. This would have made the decision making during development project approvals more democratic. Instead, by further weakening their requirement, it has missed the opportunity.

Which Projects Have Been Exempted From Public Consultations?

Under the 2006 EIA notification, six major project types were exempted from holding public hearing. These included the building of area development projects and townships, projects of strategic importance, and expanding roads and highways that do not involve the further acquisition of land.

Yet, under the 2020 draft, the basket of projects exempted from public consultations has increased exponentially. At least 14 new items have been added to this list, including some very critical projects as well. Now, projects like the construction of common biomedical waste treatment facilities and common effluent treatment plants, along with the expansion (between 25 km-100 km) and widening (70 m) of state and national highways, do not need to go through public consultations.

A case from Himachal Pradesh shows how this exemption of road expansion can negate important voices. In 2012, the National Highways Authority of India began an 84 km long four-lane highway project between Kiratpur and Manali in Mandi district. Almost 10,000 people were expected to be displaced by the project. In 2013, around 350 families were displaced without proper compensation, and in some villages, 90% of the local vending markets have been wiped off. These events led to the formation of the Fourlane Sangharsh Samiti in October, 2018, which has since been voicing concerns on inefficient compensation and ecological losses due to the project.

Another case from Himachal Pradesh shows the ground reality of those living close to a biomedical plant. Villagers living near Dugiyari, a village close to Dharamshala, have been opposing a biomedical treatment plant which they allege is just 100 m from their homes.  The poisonous smoke that the plant emits, they allege, has been causing ailments among the residents, while its ash covers local vegetation.

Under the new draft, where would such voices find place?

Under the 2006 EIA notification, all projects–whether new or expansions of old ones– were required to undergo public consultations. But under the new draft, the only project expansions which now require public consultations, are those whose capacity would expand to more than 50% of their initial capacity. This is a troubling amendment, because as the experience of the Waste to Energy Plant (WTE) in Okhla, Delhi shows, public concerns may very well exist even if the increase is in capacity is less than 50%.

In the case of Okhla, the WTE Plant functions barely 30 m away from people residing in Sukhdev Vihar. Initially, it was generating 16 MW of electricity. Apart from the immense number of violations that the Plant was incurring, the fact that a public hearing was never held on-site meant that the locals were never involved in the decision-making process. This has gained their ire, resulting in the eruption of many protests over the years.

Now, in February this year, the Environment Clearance of the plant was extended to 23 MW, a 44% increase in capacity. For a plant that already faced such strong opposition, to extend its capacity—no matter by how much—without a public consultation is only adding fuel to the fire. The worst outcome of all of this that a lack of local consultation invisiblises important stakeholders.

You May Also Like: “We don’t want electricity at the cost of lives”: The Toxic Impact of Okhla’s Waste to Energy Plant

Finally, the last nail in the coffin for clamping down on local participation in the 2020 notification has been the time given to complete the process of public hearings. From the earlier period of 45 days, they now need to be completed in 40 days. While the five-day fall may not seem like a lot, it is definitely a step towards fast-tracking development projects, and shrinking the space for public consultations.

The 2020 EIA ensures a field day for industries, as there is an additional loosening of rules for the sector. Consider this–there are numerous notified industrial estates in the country, like special economic zones and biotech parks. The notifications states that new projects proposed to be located inside these notified industrial estates will not require to be referred to the appraisal committee for scoping.

While projects lying outside such estates need to go through the Environment Appraisal Committee, the 2020 draft makes it easier for these industries to set up by relaxing public consultation requirements.

Industries set to benefit include chemical fertilizers and standalone ammonia plants, soda-ash industries, pesticides, petroleum products, and petrochemical-based processing plants. In effect, if there is local resistance to any of these listed industries, their voices would simply not matter.

Apart from public consultations, the new draft also proposes differential EC approval for plants that require different levels of ‘modernisation’ within their existing premises or mine lease area.

In the earlier draft, all such changes had to go through the EAC which would have recommended further steps like EIA preparations. Now, citing different levels of increase in capacities, plants can skip revising their EIA, holding public consultations, and even the scoping and reference of the project to the EAC. In other words, such projects can now smoothly expand their operations on the ground, hopping over what were earlier various checkpoints.

Clearly due to many reasons, the process for industries to get a green signal for beginning, extending, and even continuing projects would become easier under the new EIA draft. Voices that were earlier struggling to find a way into the clearance process through public consultations would be stifled further if this draft goes through. So, what could have been done instead to make the EIA 2020 more participatory and democratic in nature? Stay tuned for part two of this series.

The Draft was released in the public domain on March 12th. The MoEFCC has sought views and comments from all stakeholders on it within the next 60 days. You can email your views to  eia2020-moefcc@gov.in