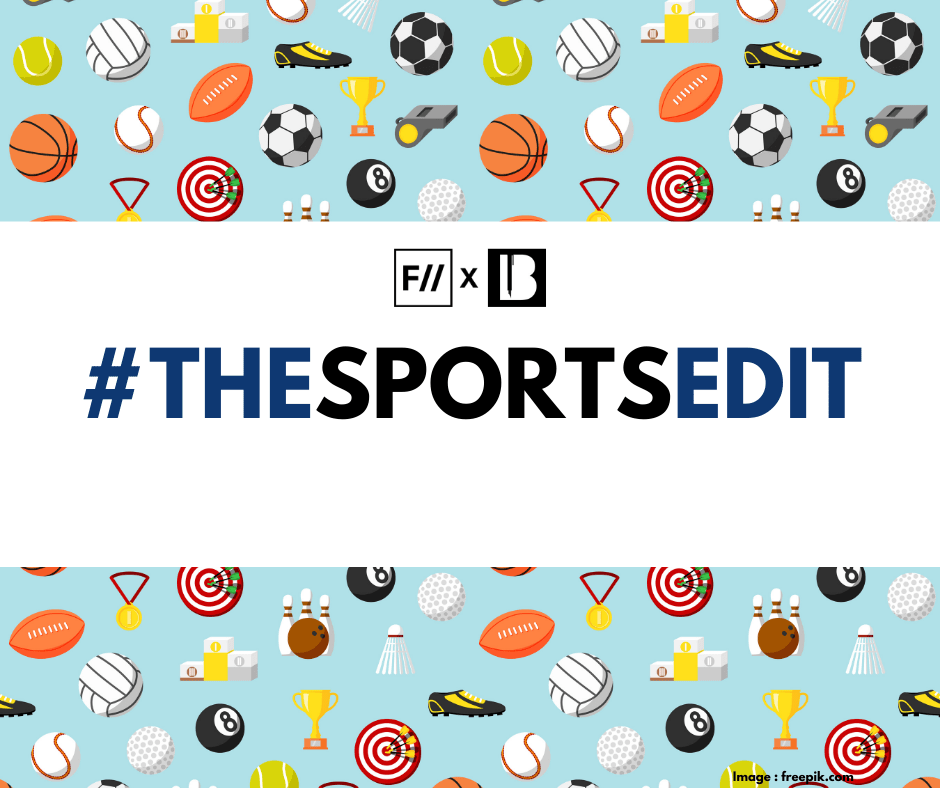 Being the long-standing readers of The Bastion that you are, you probably already know that ‘sport for development’ is a core aspect of our coverage. Why? Because there is so much more to sport and physical activity than meets the eye — if taught well and systematically, sports and sports education can inculcate invaluable values and skills in people. And yet, in the Indian context, little space in our policies or sports journalism has been dedicated to these aspects. As we continue to fixate on scorecards and celebrated professional sports, scaling physical activity at the grassroots level for young Indians has taken a backseat.

So, we need to start thinking about how exactly to make the physical benefits of exercise scalable, enjoyable, and inclusive enough for all of India’s youth, currently spread across different genders, castes, classes, and regions. That’s exactly what Feminism In India — one of India’s foremost digital feminist publications — and The Bastion teamed up to answer a few months ago. The result was #TheSportsEdit, a social media campaign spread over five weeks that raised awareness on the different steps that need to be taken to make sports inclusive and accessible for as many Indians as possible. Here’s a rundown of everything we covered! 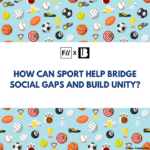 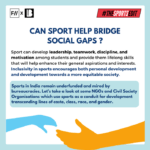 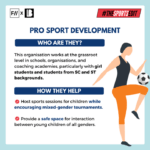 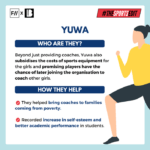 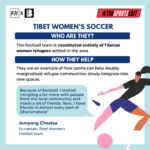 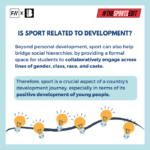 Week 2: The School Playground: Sites for Harassment and Bullying

Now that we’d introduced how sports can be beneficial for young people, we need to turn to the next important question: how do we make this experience beneficial and enjoyable for all? To do that, we first need to address the shortcomings of playgrounds in India, whether in schools or otherwise, where instead of everyone enjoying sports, unaddressed bullying often takes place along lines of gender, sexuality, and size. 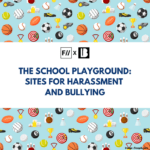 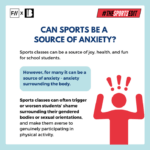 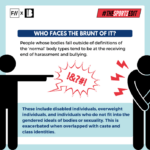 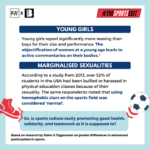 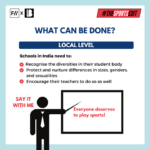 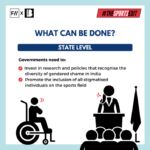 As we progressed to week 3, we continued this discussion on inclusivity, by focusing on how genders that deviate from a strict ‘male/female’ binary are accommodated within the sports ecosystem. We explored the often arbitrary gender binaries in sports — which are based upon questionable hormonal levels — and argue for reimagining this distinction so as to make Sport more inclusive for trans and hyperandrogenous athletes. 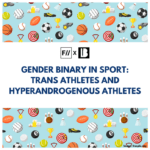 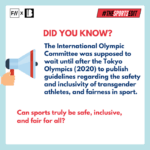 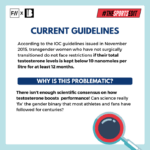 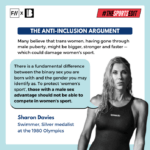 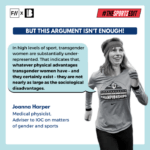 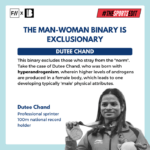 Week 4: Whose Playground Is It, Anyway?

Now, if we’re talking about inclusivity, we have to talk about financial gaps. Not everyone can afford fancy sports facilities and courts, which means that well-maintained public parks are crucial spaces to play and train in for sports enthusiasts. And yet, public playgrounds are inherently gendered spaces, which by virtue of their location, safety protocols, and infrastructure, often exclude women and different socio-economic groups from safely accessing them. Finding a ‘common ground’, for diverse stakeholders to safely and confidently play in, amidst vanishing public spaces in our cities, is the call of the hour. 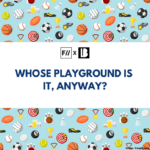 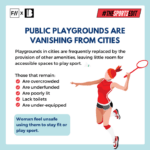 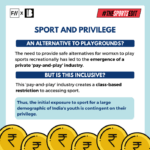 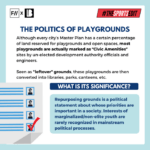 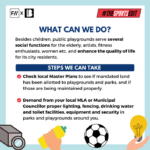 Finally, for arenas to be a safe space to play in, or for sports to be a safe career path for women to take up, we need to start talking about sexual harassment redressal mechanisms in India. Mechanisms are currently lacklustre, and force women athletes into a trade-off: choosing between a potential career in sport (in a country where professional sport already isn’t taken seriously or considered appropriately ‘feminine’), or choosing to report violence should they want to. 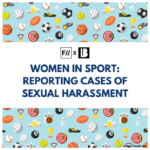 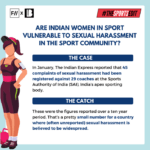 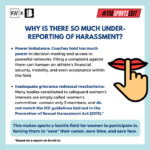 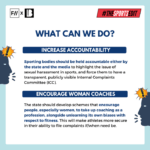 As the #TheSportsEdit has shown, scaling sports requires much more than meets the eye — sport involves the activity of humans, who are often not accommodated by the systems that the sports sector currently has in place. As we progress towards developing sporting ecosystems across the country, intersectionality and inclusivity on the field need to be translated from mere policy buzzwords, into tangible outcomes.

To read Feminism In India’s coverage of #TheSportsEdit, click here.