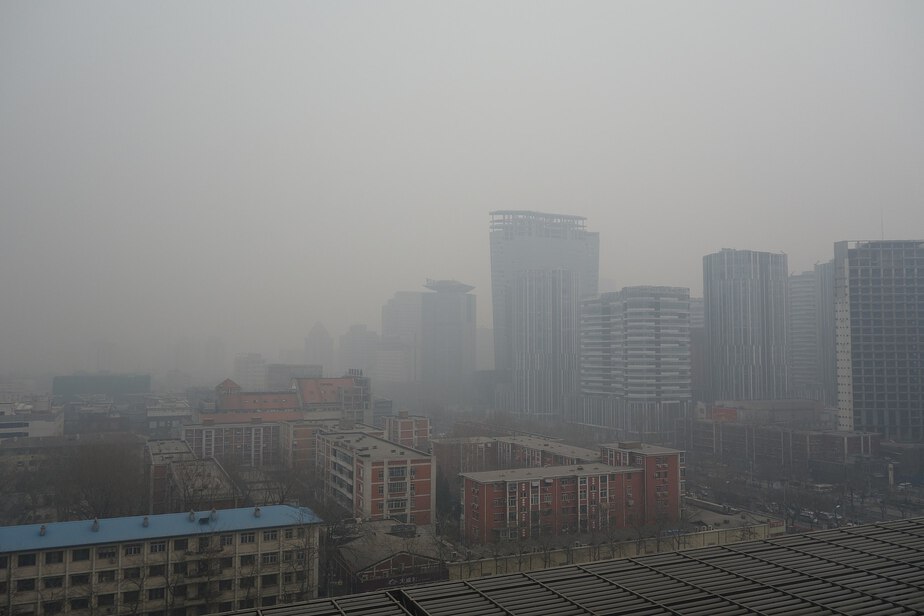 The question of the environment, as a constant debate between ethics and economics, has forced people to think beyond their anthropocentric understanding of the world. Amidst this growing consciousness, the desire for a better quality of life still simmers, as people constantly seek opportunities to better their lives. More often than not, these opportunities come at the cost of environmental damage; economic growth has inextricable links with the resultant exploitation of the environment. Although it is nearly impossible to divorce the two processes from each other, there is an urgent need to find a balance. This urgency is most visibly observed in the economic costs of pollution.

The Many Faces of Air Pollution

The economic costs of health impacts due to air pollution was nearly $0.5 trillion in India in 2010. Poor air quality is one of the most important variables for plummeting urban health quality around the world. It is a huge contributor to an increasing number of premature deaths around the globe.

A study of 126 cities where the annual mean levels exceed 50 ug/m32, show damages close to 130,000 premature deaths, and over 500,000 new cases of Bronchitis and other health effects each year!

China and India are the two non-OCED economies that are expected to experience the highest increase in the number of premature deaths to 2060. Though the number of deaths in India is only slightly over half the number as in China, it is growing fast. However, the projected GDP losses by 2060 are much lesser for India; China’s population looks more susceptible to the economic costs air pollution and fast growing health expenditures.

Apart from deteriorating effects on health, air pollution also results in reduced labour productivity, increased health expenditures, and crop yield losses. If these factors were incorporated in the GDP estimation method, there is no doubt that we would see lower GDP estimates.

The Case of New York

There are some prevalent and effective models for countering and minimising these economic costs of pollution. In New York, a comprehensive air-quality monitoring program was launched with PlaNYC. Results from initial studies reveal that the PM2.5, ozone, and SO2 levels were much higher than the national standards. The city concluded that although more than half of the PM2.5 originated outside of the city, health benefits could be achieved by reducing the consumption of heavy heating oil within city limits.The NYC initiated a number of regulatory reforms to resolve these issues:

These steps resulted in 30% of heavy fuel-burning buildings in New York City to convert to cleaner fuels. An air quality report (2013) reported that the SOx concentration in the winter of 2012- 2013 reduced to 69% compared to the winter of 2008-2009, and the PM2.5 level was down to 35% from burning fuel oil. The city registered an overall improvement in PM2.5 levels, saw 780 fewer deaths and over 2,000 fewer emergency room visits each year. This initiative was supplemented by several programmes the facilitated its success. The shift of choice to the cleaner option has helped shift the data considerably in favourable terms.

The average PM2.5 levels in China’s urban areas are often 6 times higher than WHO standards. This level of air pollution is estimated to contribute to approximately 1.2 – 1.6 million deaths per year in China. In other words, air pollution is responsible for 1 out of every 6 deaths in China, with coal being the largest contributor to this mayhem.

Recognizing the need to improve urban air quality, China has promulgated a number of new laws and regulations in recent years. It has toughened its ambient air quality standards and emissions limits. It has also increased the enforcement powers of its environmental agencies, which had previously been criticized for lax enforcement. The Chinese leadership has made achieving new, better environmental standards a political priority. This is done in a way that there are no more incentives for local officials to take actions that may severely affect the GDP by lowering the excess production capacity. Other initiatives include decommissioning the highest-emitting vehicles, prohibiting construction of any new heavy polluting industries, and replacing coal with renewables and natural gas.

While these countries have been active in effectively countering the economic costs borne by their industries and citizens, these cases have been few and vast. The largest contributors to the concerning rate of increase of environmental degradation may not necessarily be the ones that bear the highest economic costs. These come more heavily on those developing countries that struggle to further their economy while grappling with these issues. However, finding the balance between economic growth and environmental care is going to play a key role in determining the direction to which these countries steer into. Although India has also openly embraced sustainable development, there is an urgent need to fast-track the implementation of clean energy strategies, like those mentioned above. For a country such as India, there is an urgent need to consider the question of the environment not only in terms of ethics but as a major player that can alter its economic aspirations.