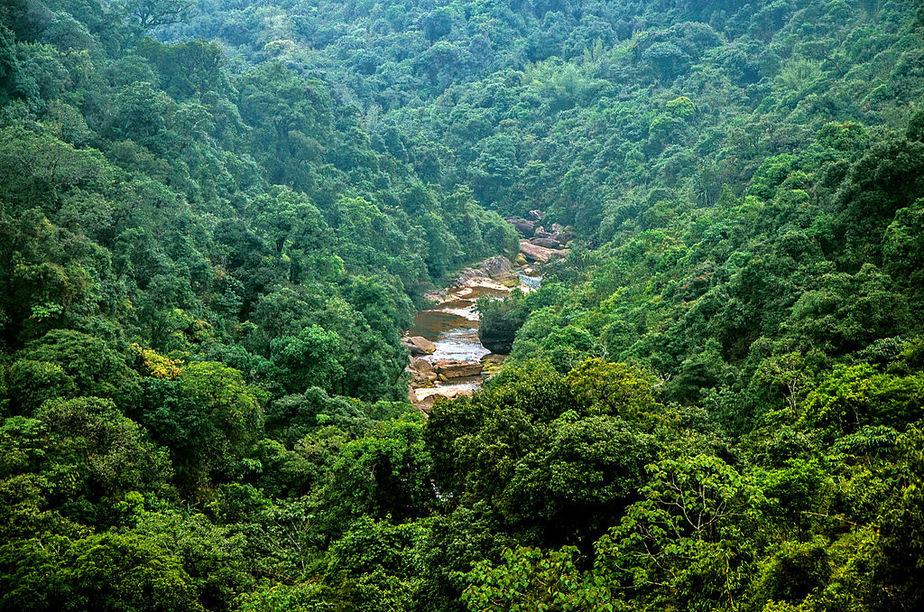 India became a world-leader in agroforestry when it became the first country to adopt a National Agroforestry Policy, back in 2014. The policy focused on catering to most of India’s development needs — restoration of barren land, increasing income for farmers, providing fodder for the livestock industry and repairing biodiversity and ecosystems nearby — thereby killing many birds with one stone. The benefits are immense, provided it is planned and done right. India’s new draft of the National Forest Policy 2018 takes all of this into account.

However, the new draft’s thrust towards an expansion in agroforestry and commercial plantations could threaten the rights conferred to tribal communities, over 100 million of whom inhabit these forests.

Two Sides of the Same Coin

The importance of agroforestry cannot be emphasized enough; an estimated 65% of the country’s timber and fuel comes from agroforestry, which also has the potential to provide employment in rural areas. Farm-based agroforestry also rejuvenates the soil in farms through the creation of biomass, thus improving farm productivity.

A summit on climate change and hill agriculture organized by the Forest Research Institute and the Indian Government earlier this year outlined the role agroforestry could play in forest cover rehabilitation. In India, different sources describe completely different figures for total forest cover. For instance, official Forest Survey of India data suggests that there has been a 73% rise in forest cover between 2001 and 2017, whereas non-government studies show a sharp decline in forest cover; Global Forest Watch data indicates that India has one of the lowest tree covers amongst large countries.

Therefore, the new policy is progressive in the sense that it seeks to increase the productivity and quality of India’s forests while creating safeguards against climate change.

But the fact that the new policy seeks to increase the productivity of forest plantations wherein “public-private participation models will be developed for undertaking afforestation and reforestation activities in degraded forest areas and forest areas available with forest development corporations and outside forests” is precisely where the problem is. This causes conflicts with the rights granted to tribals through the Forest Rights Act, 2006.

The Forest Rights Act 2006 (FRA) was a landmark legislation that aimed at giving forest dwellers back their rights over forests after years of marginalization. This act gave tribal communities three main types of rights: land rights, the rights to use and collect produce, and the right to protect and conserve the forest. This was done by bringing together decentralized forest governance and rural governance at the Gram Sabha level, thus giving tribals the final word over their ancestral forests. One of the key elements of the Forest Rights Act is that it provides power to the Tribal Welfare Department to issue community rights to tribals.

This clashes with the Forest Department that seeks to use the forests as natural resources for India’s benefit. This tension heightened with the creation of the Compensatory Afforestation Act (2016), wherein the forest could be used for non-forest purposes as long as there was compensatory afforestation. Compensatory afforestation as a concept is flawed, as planting many saplings will not make up for ecosystems and economic services provided by one mature tree. Dr Kamlajit Bawa, the founder-president of ATREE, lamented the same in an interview with TOI:

“Regardless of the poor record of afforestation in India, the concept is seriously flawed. Natural forests or other ecosystems are products of thousands, if not millions, of years of evolution, shaped by the biophysical features of specific places. One can restore degraded ecosystems at a particular place but not create such ecosystems de novo at another place”.

The focus on degraded forests in the Draft National Forest Policy is of concern, as 2015 guidelines for “participation of private sector in afforestation of degraded forests” extend the participation of private players to forests with 40% canopy cover. Activists believe that this clause will be used to take away forests that belong to the tribals in violation of the FRA 2006.

The new policy talks of coordination, convergence and synergy between various elements of agroforestry, scattered across various existing schemes under different ministries, agriculture, rural development and the environment through the creation of a National Board of Forestry under the Ministry of Forests. Some believe that this is a manoeuvre that will help private corporations bypass checks for the acquisition and use of forests. Most see this draft policy as an industry-favoured reform, as it allows them to use forest produce as raw materials under the guise of agroforestry. Industry-based agroforestry also has a history of monoculture plantations that impact the biodiversity of the region. Monoculture plantations will, no doubt, improve the production of raw materials, but at the cost of the local ecology of the region.

Large-scale agroforestry conducted at the grassroots level could work if there is a focus on small and medium-size farmers that do not own large plots. This would increase their productivity while producing non-timber farm products, which will, in turn, improve livelihood. Instead of the industry involving private players, a model where the industry reaches out to grassroots level farmers could prove to be cheaper, and more sustainable in the long run. This new Forest Policy’s goal “to safeguard the ecological and livelihood security of people, of the present and future generations, based on sustainable management of the forests for the flow of ecosystem services” will benefit the people, as long as it involves them in decision making.

There is no doubt that India requires forest development, but at whose cost? 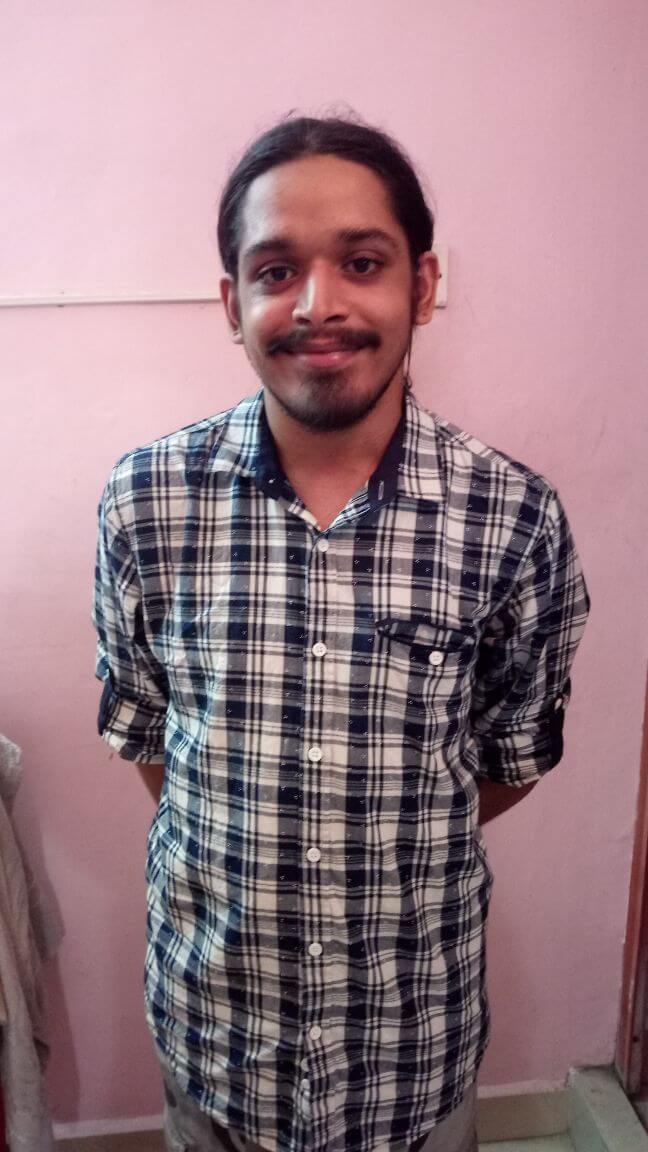