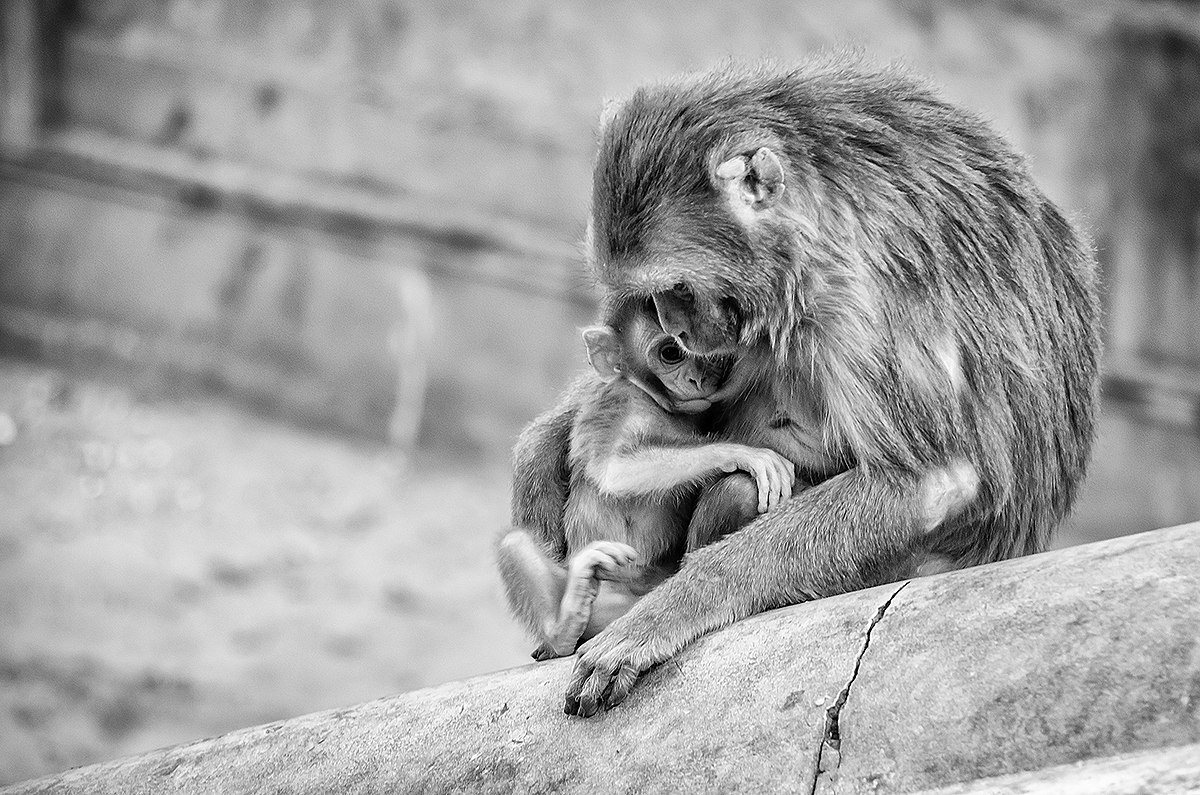 This is part one of Out of the Woods, a two-part series that explores the implication of treating Mother Nature as a legal entity.

On 19th April 2022, the country witnessed an unexpected verdict in the hot, humid chambers of the Madras High Court. Justice Srimathy of the Madurai Bench pronounced the judgement from a matter filed in 2012 relating to a government officials pension. The aggrieved man’s pension and gratuity were reduced by the Tamil Nadu government as a penalty for illegally selling several hectares of reserved forest area during his service. What was so special about this case that it made headlines everywhere? Justice Srimathy chose to invoke the parens patriae doctrine to declare Mother Nature as a ‘living being’.

Parens patriae is a Latin maxim that means ‘parent of the people,’ and is a doctrine which allows the court to exercise a ‘parental’ and ‘protective’ role over citizens. The extension of the doctrine from orphans, dependent children and persons deemed incompetent witnessed its unique application to ‘Mother Nature’ as a living entity, requiring ‘parental’ judicial protection.

Courts in India have utilized this doctrine in the past in matters relating to the environment, resource distribution, and ecological justice matters. In the case of the Cauvery river judgement, the Karnataka High Court invoked parens patriae while directing the states of Karnataka and Tamil Nadu to equally distribute and protect the river’s resources. The Uttarakhand High Court has pronounced similar judgements in multiple instances to ensure the protection of glaciers, the Gangotri and Yamunotri rivers, and even stray cows!

Given the usage of the doctrine in the recent past by other courts for ecological protection, why does Justice Srimathy’s judgement make waves by granting ‘Mother Nature’ a legal status?

“The past generations have handed over ‘Mother Earth’ to us in its pristine glory and we are morally bound to hand over the same Mother Earth to the next generation….Therefore, this court by invoking ‘parens patriae jurisdiction is hereby declaring ‘Mother Nature’ as a ‘living being’ having legal entity/legal person/juristic person/moral person/artificial person having the status of a legal person, with all corresponding rights, duties and liabilities of a living person, in order to preserve and conserve them.”

Justice Srimathy, through the comment above, made it clear that it was her intention to accord Mother Nature with fundamental, legal, and Constitutional rights and duties- and she isn’t alone in this endeavour. In the recent past, High Courts across India have deemed it necessary to invoke the parens patriae doctrine to protect natural entities like rivers, glaciers, and cows. Further, based on a matter before the Supreme Court of the United States, prominent environmental advocate Sreeja Chakraborty argued that, “The idea of granting mother nature as a legal entity stemmed from a question ‘should trees have standing?’”

Justice Srimathy outlined the contours of assigning Mother Nature the status of a living entity by explaining what the implementation of such a judgement would look like. For example, the expansion of State and Central Government powers to protect and sustainably use resources to ‘conserve them for the next generation’ is a crucial factor underlined repeatedly throughout the end paragraphs that Justice Srimathy stressed while closing her judgement.

Taking inspiration from previous judgements relating to the environment, Justice Srimathy recommended the setting up of a ‘Nature Rights Commission’.  The goal of such a recommendation was to translate the judgement into public policy execution and to expand the powers of the centre and state through policy and governance structures for ecological protection and sustenance. There was another reason behind the recommendation for a ‘Nature Rights Commission’ — to combat the bureaucratic rigidity in the translation of legacy judgements into public policy reality.

What is the Impact of the Madras High Court Judgement?

Legacy judgements on environmental matters in the Uttarakhand High Court and the Madras High Court make waves amongst the media and legal fraternity but usually have poor implementation value. Policy changes that are well-intentioned still find themselves having to jump the hurdle of effective implementation. A notable example of this was when the State Coastal Zone Management Authority (SCZMA) was mandated to be set up under the Coastal Regulation Zone Notifications, 2011. The state authorities under the SCZMA across all ten coastal states and union territories are widely known to negligibly assess violations in coastal regulation zones, demarcate improper boundaries, and address none of the objectives for which the authority was conceptualised. The case of SCZMA incompetency has reached a tipping point where the National Green Tribunal (NGT) directed fining the authority if the violations and CRZ matters are not assessed appropriately.

Another drawback of legacy judgements is their brandish focus on broad themes like ‘Mother Nature’. This term is thrown around without defining it or describing which specific natural ecosystem it pertains to. Such ommissions leave scientists, legal theologists, and bureaucrats in a bland broth of limited use to direct calculated and scientifically backed implementation.

I don’t think this is just another legacy judgement. Proclaiming vulnerable environmental resources as legal entities invokes a movement of change towards the protection of environmental and cultural rights. It can also serve as a foundation of future environmental legislative change. The significant relationship of indigenous peoples to their environment is better by environmental personhood

Given the immiscibility of judicial activism to public policy, Justice Srimathy’s judgement also heavily critiques the existing set of environmental law principles, such as ‘polluter pays’ and ’precautionary principle’ as being insufficient in curbing climate and ecological injustice.

Going Forward: Shifting the Narrative Away From Mother Nature as a Resource

Most enviro-legal principles depend on the premise that nature or a natural resource is merely a semi-living to a non-living entity in most cases. Most environment-related policies, public programs, and laws have the magical rabbit hole clause of ‘permissible activities for the greater public good’. For instance, the Environment (Protection) Act 1986 allows maximum discharge limits of untreated factory effluents, including hazardous waste, into the environment. The Wildlife (Protection) Act, 1972 allows for ‘hunting of wild animals in certain cases’ including human-wildlife conflict. The Coastal Regulation Zone Notifications 2011 and 2019 permit mining, public infrastructure and industrial development in ‘ecologically sensitive zones’ of CRZs.

The judgment by the Madras High Court, in theory, challenges this fundamental idea by giving nature the status of a living entity. This enables a transition from viewing nature as just a ‘resource’ to a looking at the environment as a stakeholder with its own rights and duties.

As the Bench of the Uttarakhand High Court noted, “The rivers are not just water bodies and these are scientifically and biologically living…. We must recognise and bestow the constitutional legal rights to the ‘Mother Earth’. The rights of these legal entities shall be equivalent to the rights of human beings and the injury/harm caused to these bodies shall be treated as harm/injury caused to the human beings and shall proceed under the common law, penal laws, environmental laws and other statutory enactments governing the field’.

Scientific data has documented the resilience of nature and the relationship between natural autonomous systems and sustaining a thriving planet with eight billion humans. Providing nature with an individual identity as a legal stakeholder could be the most advanced cerebral decision that humans could take to ensure ecological justice and equity for the planet and its people.

Featured image of a monkey and its’ child. Image credits: Karan Chandolia on Wikimedia.