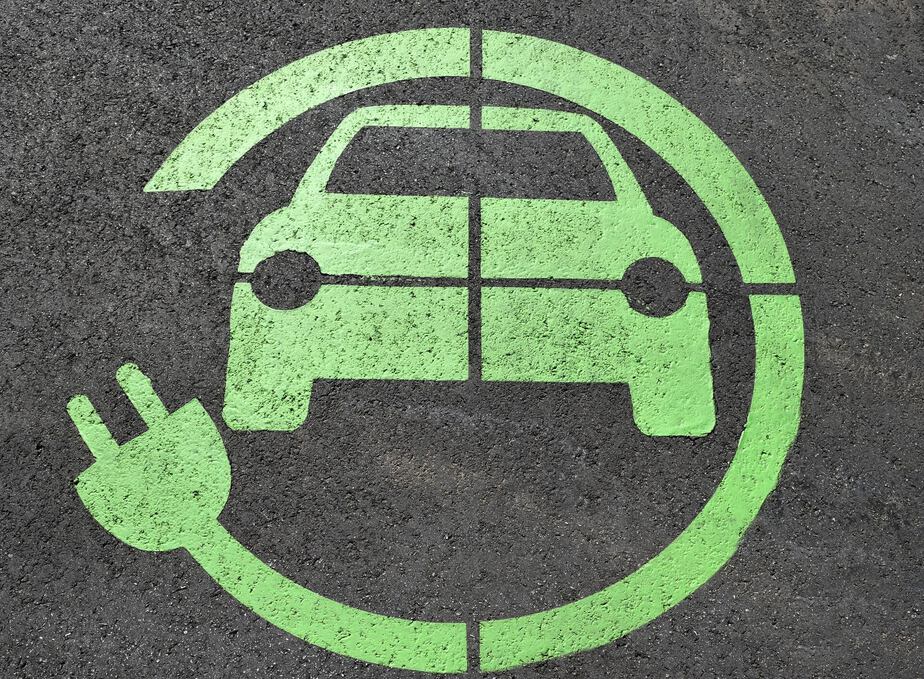 At the SIAM convention earlier this month, Nitin Gadkari, Union Road Transport Minister, made evident the government’s intention to make a switch to electric vehicles:

“I am going to do this, whether you like it or not. And I’m not going to ask you, I will bulldoze it.”

The intentions behind the NEMMP is certainly commendable; yet, a closer inspection will allow us to understand the plan’s feasibility in achieving its overarching goal of a creating a cleaner fuel-efficient India.

In 2014, the government developed a Rs. 14,000 crore consumer-demand incentive plan for the NEMMP to meet its proposed targets. These discounts are provided by the NDA Government under the Faster Adoption and Manufacturing of Electric (& Hybrid) Vehicles in India (FAME) scheme. Apart from this, the NEMMP plans to use several other methods such as promoting R&D in essential technology, supply-side incentives and promoting and creating a better supportive infrastructure (charging stations, for example) for these vehicles. However, despite such measures, there seems to be no improvement in the number of sales of EVs.

For instance, for 2 wheeler EVs, 2011-12 was a peak period (recorded annual sales of 1.1 million units). Since then, sales of two-wheeler EVs have dropped by more than 80% and resulted in the shutdown of 75% of their manufacturers. We see such a pattern despite the enormous environmental and fuel-efficiency benefits that can be reaped. Why is this so?

A battery is at the heart of EV technology. As opposed to the traditional internal combustion engine propulsion system, in this case, a battery is solely responsible for providing energy to propel the vehicle. More often than not, these batteries are of two types: lead acid batteries and lithium-ion batteries, with the former providing higher energy and power. However, India has a deficiency of lithium and will have to depend on expensive imports if the auto industry has to expand greatly into the EV sector.

The energy storage capacity of these batteries is also significantly lesser than that of their petrol or diesel counterparts. The Mahindra e2o (top) provides 77-120 km per full charge, while the Maruti Suzuki Ritz (bottom) can cover a distance of 688-860 km per full tank of petrol.

Lead acid batteries take up to 8 hours to charge completely, while lithium-ion batteries take close to 5 hours for the same; fuel-based vehicles take much less time to be re-filled.

A third technical deficiency that EVs have, is that their speed and acceleration are much lower than that of traditional fuel cars. For instance, the top speeds for Hero e-bikes are between 25 and 45 km/h, while the Mahindra e2o’s is 81 km/h. The Maruti Suzuki Ritz’s top speed is approximately 170 km/h. With the current battery technology, increasing the speed to match its fuel-run competitors severely reduces battery life and range of a regular battery.

The second biggest hurdle to the widespread implementation of an electric auto industry, is the lack of necessary supportive infrastructure, especially charging stations. It was only this year that the first EV charging stations have been set up.

Secondly, the concept of a ‘smart grid’ is absent in India, and its development needs to be heavily focused on. A smart grid consists of two parts: a dialogue network between the consumer and the utility, and a vehicle-to-grid (v2g) integration. An example of the first would be Bosch’s network in Germany, where drivers can receive information about locations, latest statuses and empty slots for charging with a mobile application.

In a v2g integration, the EV communicates with the grid to sell demand-response services, by either limiting the charging rate or returning electricity to the grid. Such smart grids will not only improve the charging infrastructure for EVs but will have a significant improvement in electricity management.

These grids can be incorporated in the Smart Cities Mission; smart grids integrate the use of renewable energy to produce clean energy wherever required. By increasing energy efficiency and providing communication between a user and the utility, they form an essential foundation for Indian smart cities.

Possibly the most important hurdle for the widespread implementation of EVs (and their incentivization for consumers) is the high costs involved. Although EVs are cheaper per kilometre than their fuel-based counterparts, their other costs are relatively more expensive.

For starters, the upfront cost of an EV is significantly higher than that of a fuel-based vehicle. Again, if we compare the Mahindra e2o and Maruti Suzuki Ritz, the cost of the former was Rs. 7.5-8.5 lakhs without subsidies, while the latter is around 5.7 lakhs. After subsidies, both the cars were at almost the same price. Naturally, a rational consumer would opt for a better-performing vehicle in the same price range.

This hidden cost considerably drives up the total cost of ownership; it also results in an extremely low resale value of these EVs, which further makes it undesirable for consumers.

Does India need a move to the EV sector? Undoubtedly, it does. Switching to electric vehicles will massively reduce the country’s carbon footprint and its ever-rising fuel import bill.

However, because of technological barriers in improving electric vehicles and incorporating them in cities, the NEMMP has not borne fruit so far. Given this, it is foolhardy to believe that 6-7 million units of EVs can be sold yearly by 2020. Even before making such a massive jump to the EV sector, concentrated efforts on research and infrastructure development must be facilitated. Simultaneously, awareness of the environmental benefits of electric vehicles must be raised.

There is always a tradeoff: with electric vehicles, it involves a huge disruption to existing business processes and to the petroleum market. While a one-hundred percent switch to the EV sector is bound to boost battery manufacturing, renewable energy generation and charging networking, a sudden move (however unrealistic it may be) will disrupt automobile manufacturing and petroleum trading.

A strong-armed move to the EV sector overlooks several systemic, infrastructure and research hurdles that can allow for a smooth transition. The NEMMP and India’s larger aim of all EVs by 2030 must address ground realities before re-designing and disrupting the country’s major industries.