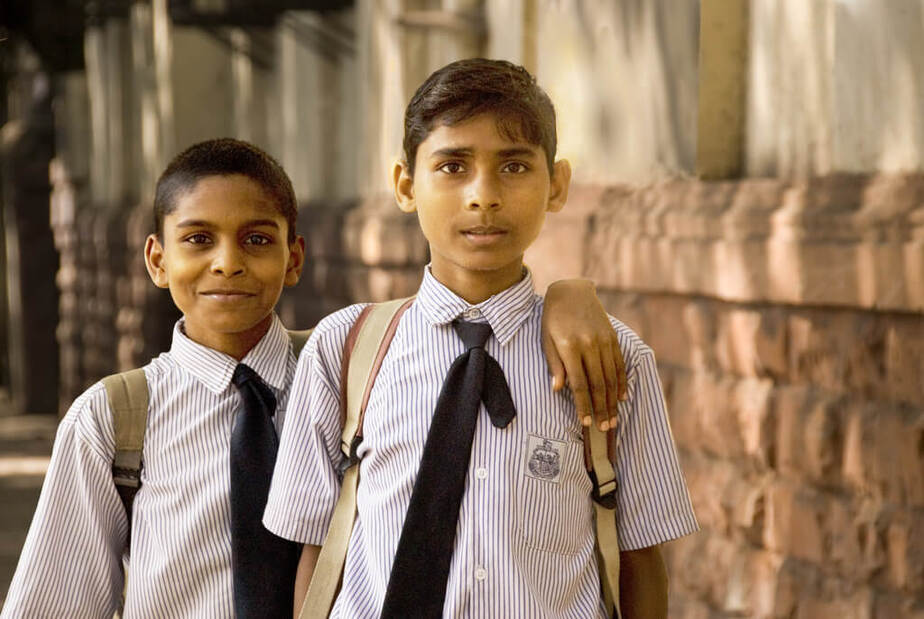 If all goes well, Maharashtra’s private school chains may soon be allowed to introduce their own academic boards. The state education department is in the process of consulting academic experts to understand the feasibility of such an initiative. While most private schools are thrilled to hear about a chance at academic autonomy, others are worried that such a move will create nothing but confusion, as it will be difficult to ensure that students in different schools learn similar concepts. This development has revived the age-old debate; what’s better, private or public education?

The possibility of private schools in Maharashtra getting the opportunity to design their own curriculum and academic boards comes after Education Minister Vinod Tawde made a crucial announcement in November 2017. He said that there might be an amendment in the current Maharashtra Self-Financed Schools (Establishment and Regulation) Act, 2012. The amendment will allow ‘any registered company’ and ‘any registered trust’ to open schools. Currently, any commercial organization that wishes to open a school has to register it as a trust and the school is run on a non-profit basis. The proposed amendment will allow businesses to run schools on a profit-making basis. “With profits seen on paper, more taxes will be paid to the government. It will also put a stop on irregularities in aided institutions.”, said Tawde. He also believes that the incentive of profit will allow schools to function in a more transparent manner, and encourage imparting quality education.

Both these developments, encouraging privatisation of education, demand an understanding of the possible pros and cons of going the ‘private’ way. Private education can help provide quality education, promote technological advancement, reduce the gap between industry and education, decrease the burden of education on the government, provide education in small remote areas, generate skilled personnel and meet international standards of education.

Allowing companies to run schools while making a profit may also lead to other benefits such as the creation of a large pool of schools to choose from, fostering a competitive environment that will induce schools to provide quality education for lower fees. Teachers will be introduced to advantages such as better pay, more training sessions and other employment benefits due to increased competition between schools as well. The usual corporate practice of performance-based pay may also become a norm, motivating teachers to be instrumental in imparting quality education to their students. In a capital-starved industry like the education sector, money from such organizations can aid the development of a resource-rich educational system in India.

The graph above shows the increase in both self-financed schools and students enrolled in such schools. Source

However, the most important consideration to be made here is that these benefits in education will only be available to those who can afford to pay for their children’s education, bringing into question the future of a large chunk of the Indian school-going population.

Kishore Darak, a Pune based consultant, and activist said that while schools run by trusts cannot be shut down without an 18-month long notice, schools run by companies may be shut down at any point, thereby disrupting students’ educational lives. In December of last year, Gawde announced the closure of more than 1300 public schools, catering to less than 10 students, due to a lack of demand. These schools will be shut down after its students and teachers are transferred to other schools. “The current policy is to shut public schools and make it easier for private ones to run,” said Kapil Patil, an elected member of the Maharashtra Legislative Council. He added, “Night schools for students who worked during the day and posts for subjects like arts and sports have been abolished altogether.” Furthermore, company run schools will not want to venture in rural or remote areas as such schools are, after all, businesses with the aim of generating profit.

In a country like India, where there already exist inequalities in the current system of education, exposing those who can pay for education to get better private education will not solve the dilemma. While privatisation of education seems to be synonymous with incentives that can motivate teachers and improve learning outcomes of students, government schools continue to be the sole first option for poor students. At this point, what is needed is a radical transformation of our public education system that matches the products of private education. The Maharashtra government’s decision to allow companies to open schools only addresses part of the problem, which is the availability of more, supposedly better schools for those who can pay for education. But what about reaching out to those who cannot afford to pay for education and improving learning outcomes for all? Can ‘for-profit’ ventures create equal opportunities through consistently good quality education for India’s children?