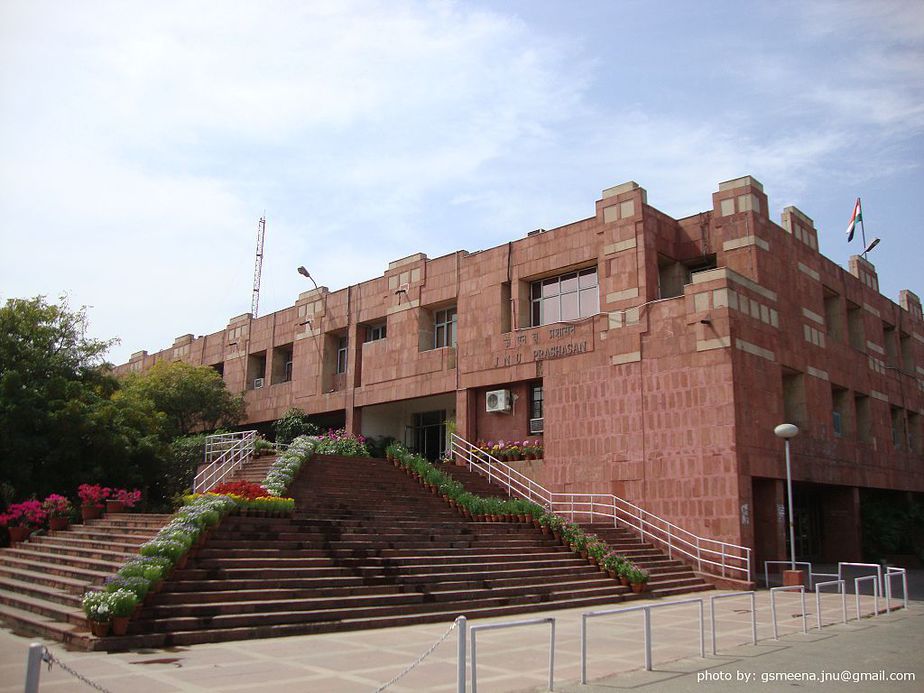 The 484-page long Draft National Education Policy emphasizes the need for the liberalization of education. This draws inspiration from ancient Indian schools of learning like Takshashila and Nalanda, where holistic learning was the prime focus. At the same time, it underlines the modernity of such an endeavour — the liberal arts are quickly becoming key to developing ‘well-rounded and creative’ individuals that can meet the modern world’s demands. Citing Steve Jobs’ reflections on the early Macintosh computer, the authors note that he credits its unique presence and success to the interdisciplinary nature of the team behind it. Besides being computer scientists, the team members were musicians, poets, artists and zoologists.

‘A liberal arts education enables one to truly develop both sides of the brain – both the creative/artistic side and the analytic side….education across all such fields can fire up one’s capacity and desire for creativity and innovation, and enhance one’s skills in communication, ethics, service, critical thinking, cooperation, and collaboration.’ (Pg. 225, Draft NEP)

The report proposes the phasing out of inconsistent and excessive categories for institutions; ‘deemed to be’, ‘unitary’ and ‘affiliating’ universities are a few terms that will be replaced into a more streamlined system. Higher Education Institutions (HEIs) will gradually become one of three types, with the only other difference between them being their source of funding:

The basic requirement for an HEI to be considered multidisciplinary has been outlined: at least two programmes or majors in the arts and humanities, at least two in science and mathematics and at least one in the social sciences must be offered. These are just minimum requirements. If deployed, this could create an ecosystem that interrelates all qualifying universities and colleges.

To facilitate this liberal education system, a four-year programme has been suggested.

This is not the first time a four year undergraduate program has been proposed. In 2014, just as the Modi government began its first term, Dinesh Singh (VC of Delhi University) introduced a similar program — a move that was protested by students and professors to such an extent that the UGC rolled it back. Contentions stemmed from the time ‘wasted’ on useless information, to subpar implementation and teaching, as well as lack of choice and relevance to the specialized study.

The practical feasibility of paying for an entire extra year of college was also a strong concern — if a program has the option of four years, anyone who leaves after three years could be automatically considered less qualified. So, instead of improving the ability of all students to access greater knowledge, this may reproduce a system that favours the privileged.

Who is to say that this system will function better a second time around? By making the system voluntary and allowing students to leave in three years with a Bachelor’s degree, the uptake of this new system is questionable. Ineffective public institutions could spur the creation of low-cost unregulated private institutions by virtue of the NEP not catering to them.

Re-Structuring? Yes. But to What End?

The authors allow each university to decide their types, stressing on their autonomy. A flexible, holistic course structure requires detailed planning, up-to-date infrastructure and accomplished faculty which can provide expertise in their field. At the same time, universities are expected to be agile if it is to navigate a multidisciplinary system.

Here, the authors only suggest that faculty should be of the highest quality, with ‘merit-based performance management’. All institutions should be funded so that they have the autonomy to innovate. No standards are set for teaching, curricular and infrastructural development.

Besides the need for the proposed changes to be instituted over the next two decades, there are no expected phases for its implementation. Autonomy is an ethos to aspire towards, but expecting it out of an ideological directive assumes not only that institutions will understand what it means, but also that it will grow in a uniform and quantifiable in all institutions. The lack of specificity leaves little incentive and a blurry roadmap for institutions meaningfully transform themselves.

The draft cites one of the greatest problems within the education system to be lack of accessibility. To this end, it proposes two missions: Mission Takshashila and Mission Nalanda. Mission Nalanda will ensure that there are at least 100 Type 1 and 500 Type 2 HEIs functioning vibrantly by 2030, with equitable regional distribution. Mission Takshashila will strive to establish at least one high-quality HEI in (or close to) every district in India, with 2 or 3 such HEIs in districts with larger populations. Each will provide residential facilities for students. It also aims for the General Enrolment Rate to reach 50% from the current rate of 25%.

While both these moves are welcome, what the policy misses is that the problem of accessibility is not simply one of numbers; it also requires curriculum to be restructured in a way that can be understood by students from all backgrounds in a way that they may afford the flexibility and mobility accorded by a liberal arts education. Using only the enrolment rate as a metric of measuring accessibility, it is unlikely that institutions will look to any other provisions. This is a problem that has been faced even at the school level with the Right To Education Act. Despite an increase in numbers, most students were found to have learning outcomes far below what is expected of their class of enrolment.

Without an effective curriculum that caters to varying backgrounds, institutions will continue to produce degrees that are merely markers of the system’s ability to churn out centrally-defined rules. The centralization of all educational endeavours under the Rashtriya Shiksha Aayog (RSA), an apex body headed by the Prime Minister (PM), does little to help this.

What can we hope for?

The draft education policy constructs a system that aims to revolutionize the education landscape. Some of the things noted by the Kasturirangan Committee are commendable, like the proposed increase in spending on education from 10% to 20% of public expenditure. Even the focus on school education and RTE-extension are necessary in that they recognize the importance of strong foundations for learning at higher levels.

The value-add of the Draft threatens to stop at its values. It is silent on the planning and guidelines for meaningful change. This exposes the fundamental contradiction that the Draft assesses: the struggle between providing flexibility and autonomy and guaranteeing the value of liberal education for all. By glossing over a timeline and ignoring the realities faced by students, it sets a precedent for institutions that look great on paper but are in reality, empty of the exciting, holistic, practical education they aim to provide.

Changing the name of the Ministry of Human Resource Development to the Ministry of Education will do little for India’s young adults. An endeavour to provide holistic education will allow institutions to cultivate free and critical thought as a value that guides their unique, independent growth and restructuring. Such an approach, for one, would not fit within a deadline, and yet at the same time, it would require careful planning at every step.