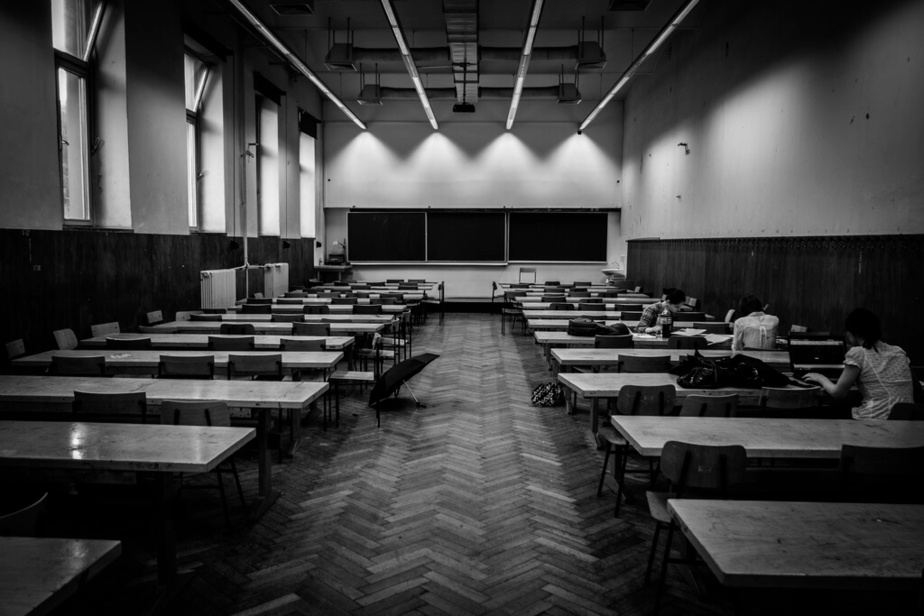 Despite the many ups and downs that Indian higher education has seen, the goal of raising India’s academic institutions to a global standard has been a constant policy directive. Continuing this legacy, on the 9th of July, a list of six ‘Institutes of Eminence’ (IoE) — 3 public, and 3 private — was released by the Ministry of Human Resource and Development (MHRD). These IoEs are intended to be the international flag bearers of  Indian higher education.

114 universities from across India’s vast higher education sector applied for the tag, and it’s easy to see why. IoEs receive several substantial benefits including but not limited to increased autonomy over curricula design, the freedom to admit foreign students as per internal policy, independent fee structures and complete financial autonomy. Public universities recognized as IoEs receive the added bonus of government aid for 5 years. This aid is in the ₹1000 crore bracket, or 50-75% of the amount required as per the institutional plans. The institutional benefits that IoEs will receive will be contingent on their progress of realising their declared action plans.

Besides the provision of including non-existent institutions in the list, the IoE scheme also raises larger questions on the higher education sector surrounding disparate institutional autonomy and regulations. While a policy that motivates Indian universities to aim for global standards will have a favourable impact on the nation’s academic sphere, the glaring discrepancies of guidelines, goals and achievements between IoEs and ‘the rest’ appears to be a substantial drawback.

Becoming an Institute of Eminence

“It is our commitment to empower Higher Educational Institutions to help them become world class teaching and research institutions” — Finance Minister Arun Jaitley, during the announcement of the 2016 Budget

Initially formulated by the UGC in 2016, the guidelines released stated that a UGC appointed Empowered Expert Committee (EEC) would judge applicant varsities on the basis of their respective plans to reach institutional targets in the near future. Among the many prerequisites that institutions had to meet, key criteria included financial security, teaching and research collaborations with global universities and a decent proportion of foreign and domestic students. To be closely observed post-selection, IoE institutes are also expected to feature in the top 500 of recognized global rankings (like the Times Higher Education or QS World University Rankings) within the first ten years of their recognition.

Concerns have risen post-selection as to why the original vision of 20 IoEs was cut down to 6. The odd justification for selecting such few institutions discourages otherwise deserving universities and seems somewhat antithetical to the scheme’s ambitious objective of improving general standards of higher education.

So…What About the Rest?

As the recipients of multiple benefits, the futures of IoEs themselves shine bright, possibly illuminating a larger education sector. According to the EEC, their re-appointment every two years will further rouse a competitive spirit among private players in the higher education field, thereby raising the overall level of Indian education.

Still, expert opinion on this extended objective remains divided. As Dr Anupam Pachauri, Assistant Professor at NIEPA tells us, “In India, (..) schemes like IoE are useful marketing tools to attract students and profits. [It] can promote competition among private universities.” Whether this is practically attainable, remains suspect. Most private players lack the funds to compete at the level of IoEs, or are simply profit-oriented, rendering the provocation of competitive spirit futile. Most importantly, the relaxed guidelines in place for IoEs, are absent for the majority ‘non-IoE’ institutes. Given the diversity in private sector institutions, and the varied sections of Indian society they cater to, “it does not look like that the scheme will promote competition among private players or will affect change/progress in the majority of the institutes in the private sector,” laments Dr Pachauri.

In the case of public universities, overarching developments in India’s education policies challenge the ‘pace-setter’ ideals of IoEs, thereafter exacerbating the general troubles faced by public institutions. Firstly, the IoE scheme itself diverts critical funds away from remaining public institutions. Bear in mind that this is amidst a larger environment where “public funding for public institutions has been reducing”, as Dr Pachauri says.

This challenges the parallel growth of institutions across the Indian education system, distorting it in favour of a few prestigious names

Public universities often don’t have sufficient teachers, resulting in the proliferation of guest faculty recruitments. Often, these can deflate the standard of education imparted. Recent developments in the education sector, such as the UGC announcement regarding promotion of faculty on the basis of PhDs rather than published research, further depresses the research infrastructure in non-IoE public universities.

Amidst a nationwide contraction of funding to the Humanities and Social Sciences, the selection of STEM institutes only adds insult to injury. Dr Pachauri reiterates that “If the aim of IoEs is to figure in the world rankings and they continue to focus only on STEM, it will be inexpedient to the overall higher education system.”

The deeper issue is that the status of IoE is conferred onto those universities who have reached the EEC’s high expectations and standards; still, existing private universities and colleges who do not have the adequate financial backup or regulatory freedoms will continue to languish. Moreover, with the proposed replacement of the UGC with the more authoritative HECI, all ‘non-IoE’ universities will be more barricaded than ever. Such perceivable drawbacks highlight the finer ground-level obstacles that can destabilise any long-term progress in the education system.

Ranking Among the Big Leagues

Regardless of the numbers, it remains to be seen if the privileged 6 universities will break the glass ceiling of global rankings within ten short years. Does the current higher education environment in India have what it takes to facilitate this progress, demanded so desperately by the MHRD? According to Dr Pachauri, the global demand for post-study work experience puts India at a disadvantage. Little scope exists for such activities in India.

Tapping into alternative strengths could prove to be beneficial. “English as a medium of instruction in our HEIs (..) attract[s] foreign students who are looking for affordable, quality education. (..) the IoEs also have great opportunity to celebrate the rich linguistic and cultural diversity and heritage of India to attract foreign students.” With a strong cultural arsenal in hand, a potential ‘top 500’ educational institution could definitely revitalize India’s higher education sector and global perceptions surrounding it.

Yet, IoEs tread an uncertain path, only leading to triumph if certain conditions are met. Presently, they are being managed as per an open-ended policy — a tight-knit plan of action can accelerate their development and the higher education sector.

Therefore, faced with funding shortages and heavier restrictions, the majority of ‘non-IoE’ institutes that are left behind will continue to stagnate, unless bestowed with similar freedoms. As the IoE policy stands today, it can hardly be the launchpad for Indian universities to reach the global standards that the MHRD is aiming for. Not only does it need a more robust policy, but the government need to inform its students and academics of a better implementation system, one consistently meets expected standards of education imparted.