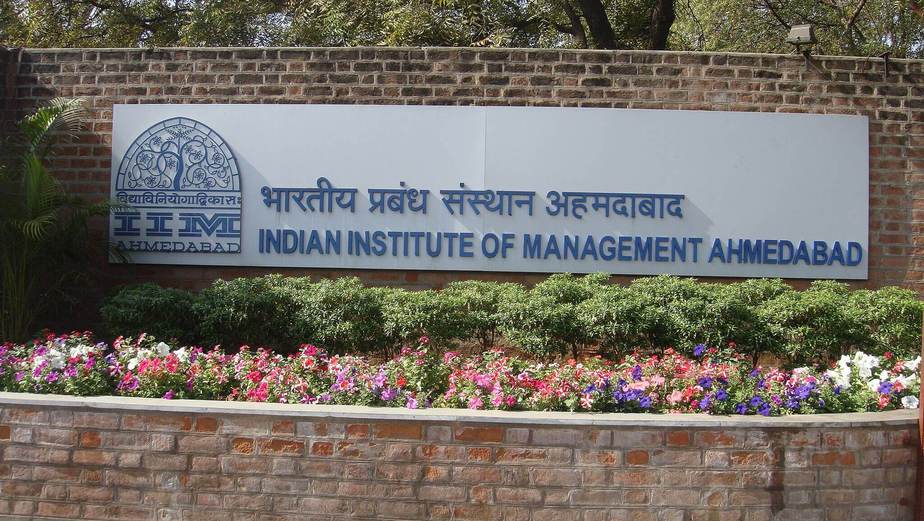 The Indian Institutes of Management (IIM) offer Post Graduate Diplomas in Management (PGDM) instead of prized MBA degrees, and are also registered as societies. This, in part, has helped them escape the regulatory purview of the nationalized AICTE and UGC. In spite of this, the IIMs’ stagnation in terms of quality has been largely attributed to an overly bureaucratized administration, largely controlled by the Centre. Government diktat issued from New Delhi is considered a key inhibitor of growth for IIMs across the country. Greater autonomy and less-handholding, which allows for contextualized education, has been accounted for in the recently passed IIM Bill. However, in a country faced with socio-economic contingencies, as well as a thriving private sector, autonomy (while welcome) also sheds light on swept away issues.

In an effort to alleviate the prospects of IIMs, the IIM Bill was proposed by the Ministry of Human Resource Development (MHRD). A result of two years of discussion between the IIMs and the MHRD, initial rounds of talks helmed by Smriti Irani (former HRD Minister) sought to bring the institutions under the full purview of the Centre. Additionally, she pushed for the continued presence of the ‘visitor’ post, usually held by the President of India, across IIMs. The visitor has the power to order probes on the functioning of the IIMs (alongside other Central universities), and decide the appointment or removal of high-ranking managerial seats. The position was maintained, according to Irani, to ensure accountable functioning. Therefore, the bill in its early stages barely addressed institutional concerns of greater autonomy.

Her successor Prakash Javadekar (assumed office in 2016) however, revised the tenets of the Bill, promising to propose a draft that focused on institutional autonomy. Its premise was welcomed by parties across the political spectrum, and the final Bill was smoothly passed by both houses of parliament on the 19th of December, 2017.

“We are importing the freedom of research, the culture of research, freedom of ideas, freedom of curriculum, interdisciplinary studies, experimentation, freedom of governance, that’s what freedom is all about. …(So today) we are actually giving real freedom to our institutes.” – Prakash Javdekar’s response to the IIM Bill in the Lok Sabha, on the 28th of July, 2017

The Bill, through considerable revision of pre-existing legislation, recognizes IIMs as institutions of national importance, providing them with greater autonomy. According to its tenets, government representatives from the board of directors will be removed, allowing for greater dexterity in management and curricular decisions. Other developments include the independent appointment of boards, directors, and faculty within IIMs. The position of the visitor has also been disbanded. However, the Comptroller Auditor General will audit the institution’s finances – one of the few remaining instances of Central engagement.

Javadekar has also aimed at maintaining equity across the student body, stating that the government would bear the brunt of education loans drawn by economically disadvantaged students. While Javdekar has removed governmental presence in IIM boards, they have to comply with the Bill’s proviso of adequate representation of Scheduled Castes (SC), Scheduled Tribes (ST), and women.

The ability to design curriculum freely and include new knowledge systems in syllabi aims to stimulate an expansive and diverse research culture, something that is lacking across the subcontinent. Additionally, greater autonomy over institutional practice and allocation of funds, could benefit regional entrepreneurship and innovation. For example, IIM Calcutta’s incubation centre, has helped nurture start-ups across West Bengal, and North-East India. Greater institutional independence could stimulate similar environments across different regional contexts, decentralizing start-up culture from the erstwhile hubs of Bengaluru, New Delhi, and Mumbai.

However, in spite of these potential positive outcomes, the bill has also incurred some criticism, for its vague policy on reservations, which simply states that IIMs are enabled with the power to reserve student and faculty positions. Concerns surrounding the ability of the bill to tangibly maintain and improve diversity within IIM campuses have been raised by members of the Indian National Congress (INC), and the Communist Party of India (CPI). MV Rajeev Gowda of the INC and the Global IIM Alumni Network (GIAN) have been particularly vocal on the need to subsidise the education of reserved categories, and generally minimize the barriers to education.

These concerns largely stem from the general belief that IIMs have served as elitist institutions since their inception in 1961, consistently violating Constitutional mandates on reservation and equal opportunity. These claims are partially verified by RTI data on six (of the twenty) IIMs collected by The Wire, in early 2017.

Out of 223 available faculty positions at the time of filing, only seven were held by SC and OBC candidates; no ST faculty appeared in the sample. Greater autonomy, therefore, could potentially exacerbate these conditions, barring institutional access for less-privileged students and faculty.

The GIAN in particular, has stressed on the importance of diversity on college campuses, citing the examples of Ivy League universities. Autonomy is also brought about to an extent by financial independence from the Centre. The easiest method of fundraising for IIMs, is hiking fee structures. However, critics have argued that this strengthens the barrier to access, and further homogenizes student bodies.

These concerns surrounding the exclusionary potential of the Bill are valid, and it is difficult to ascertain as to whether a far more autonomous institution would seriously consider reservation policies. The government’s stance towards equal opportunity and affirmative action, is potentially compromised by greater autonomy, raising larger questions on the ability of Central institutions to be truly independent at all.

The bill has also been sharply criticized by the private education sector in India. Arguing that only 13% of all management students are enrolled in government institutions, the IIMs newfound ability to afford degrees skews the competition in their favour. The value of a PGDM from a private institution in the eyes of domestic and international recruiters would fall substantially, disadvantaging the sector and its educational endeavours.

A consortium of fifty institutes that offer PGDMs, with the aid of the Education Promotion Society for India (EPSI), have approached Javadekar to mitigate the negative consequences of the bill. A singular National Management University (NMU) has been proposed, to which these institutions could all be potentially affiliated. This would allow them to offer MBA degrees as well, levelling the competition to a fair standard.

Other stakeholders have suggested that this process would be unnecessarily arduous, and would require parliamentary approvals. These institutions primarily operate under the aegis of UGC accreditation, however, they are also subject to a rigamarole of regulatory procedures throughout their operation. An alternative solution for the private sector is the dissolution of these regulations, so that they too may operate with greater freedom.

The Bill was proposed to fundamentally alleviate an ailing public sector – to which the private sector considers itself diametrically opposed in terms of quality and reach. Therefore the implications of the Bill on the sector, need not be as ghastly as assumed. While the MBA and PGDM may compete for primacy, their value is based on the quality of the education imparted. As long as premier private schools maintain their standards and innovate pedagogically, the Bill may not necessarily threaten the sector as a whole, given its hefty market share.

Daintily challenging the assumption that the government is insistent on controlling thought processes, the Bill also lays the foundations for Javadekar’s optimistic definition of academic freedom. The IIM Bill simply endeavours to provide premier Central institutions with the freedoms elite private institutions enjoy. Despite the ambiguity surrounding the reservation policies, its implications on pedagogical and practical innovation are tangible, and will hopefully propel IIMs out of their current stagnancy, while also raising the standards of a ‘good’ education across both public and private sectors.