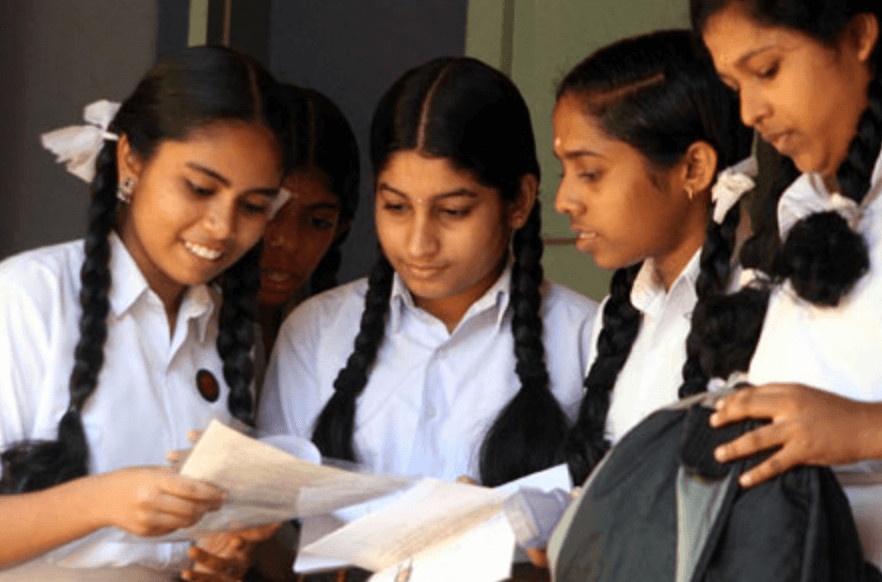 “Delhi will soon have its own education board, that will not be a replacement for CBSE, but a ‘next-generation board’ to help students prepare for entrance examinations like JEE and NEET,” announced Delhi’s Deputy Chief Minister (and Education Minister) Manish Sisodia recently.

Sisodia claimed that this plan to bring in an entirely new board was created back in 2015 itself and some amount of work towards realizing this had started. However, it was put on the back-burner while improving school infrastructure became the primary focus. Now, however, the Aam Aadmi Party (AAP) wants to restart these plans. Currently, Delhi does not have an education board of its own; most schools follow a Central Board of Secondary Education (CBSE) syllabus.

But a couple of important questions arise; what exactly does this entail and how is this going to be any of the other boards?

What does it mean for students?

If the broad points that are in the public domain are to be believed, students have much to look forward to. Take the grading system for one; the one being designed gives more weight on what the student wants to pursue beyond school. For example, if someone wants to pursue journalism, then scoring an A in say, their language of preference and a C in science would be acceptable. This system of grading will give all students a chance to reduce the burden of performance in subjects that they are not inclined to pursue after school.

Another significant feature of the new board is that it will help students prepare for entrance exams in a much more comprehensive manner; the present school curriculum helps students with approximately 10% of entrance exam syllabus, leaving them with coaching centres as the only and best resources for cracking these exams. Understandably, this is not ideal for students from the economically weaker sections; paying for these coaching centres is a challenge. The new board aims to change this, by including more entrance-exam related material in its syllabus.

“I think forming a new board is a great step as I know many deserving students who did not clear the exams due to poor economic backgrounds and lack of proper preparation. This will actually give students the right guidance to prepare and attempt the exams,” says Monika, an alumnus of Delhi Public School, Faridabad, speaking about the new board. While students from the economically weaker section will be benefited from this move, the visionary plan will surely not make everyone happy.

However, it is worth noting that the board is limited in scope as of now; currently plans to offer coaching for only engineering and medical entrances have been included, and as such, other career-choices will not get as much, if any, attention. But again, if one were to start somewhere, it would be hard to choose any other way to do so.

This board would admittedly provide some competition to the Central Board of Secondary Education (CBSE); a large number of schools in India, especially Delhi, are affiliated to the CBSE, which is managed and controlled by the Union Government of India, making it one of the most important boards of education in the country. However, it is widely recognized as the ‘weakest’ of the big boards — Indian Certificate of Secondary Education (ICSE) or International Baccalaureate (IB) being the others. There is a strong perception that CBSE gives more importance to theoretical knowledge and less emphasis is laid on practical applications. Further, CBSE exams and syllabus are considered to be comparatively easier and more compact with fewer subjects that don’t go into as much detail as the other boards. This, in turn, blunts any competitive advantage a student might get from studying here, especially while preparing for entrance exams.

As such, the new board, with its focus on providing the best possible support to whatever a student wants to study after school, seems to provide an exciting alternative to one of the most popular education boards in the country.

According to a 2012 report by the Asian Development Bank (ADB), 83% of India’s high school children juggle time around school and coaching centres, with little time left for themselves. It is not astonishing that private tutorials are booming and becoming highly profitable ventures, with more and more parents spending staggering chunks of their incomes on them. According to another report, the coaching institute industry was estimated to be worth Rs. 1.2 trillion, growing at over 35% every year.

Coaching centres play a huge role when it comes to cracking tough entrance exams like IIT-JEE and NEET; the way that the system is geared right now makes it almost impossible to crack these exams without help from these institutions. Most of the students opt for full-time residential programmes with fees that can be anywhere between Rs. 1.2 – 2.4 lakh for 2 years. Such expensive extra help provides a competitive edge for those who can pay, while those who can’t are left in limbo.

“The most important factor (in the growth of the tuition industry) is the schooling system’s inability to match growing aspirations and requirements. I reiterate that till three decades ago, India still produced engineers and doctors, as well as civil servants. The majority of them came from the Government school system, as big public schools were few and far between,” said Anand Kumar, best known for his super 30 programme, in an interview with The Hindu. The perception of inadequacies in mainstream schooling, exam anxiety, and peer pressure are some of the factors behind the burgeoning coaching industry; add the sheer number of students within our population to this, and it becomes fairly obvious why this industry is booming.

As such, the creation of a board that has in-built support for competitive exam preparation is an uncomfortable idea for private coaching institutes. While the outward aim of the new board is not to directly compete with these institutes, at some point, it is bound to happen; saving students’ time and money, this new board will make a dent, albeit a small one, in the private coaching regime. Legacy institutions like Aakash or FIITJEE will probably not be affected at all, but it is interesting to see how this will all play out.

The next generation board is indeed an innovative next step in the Indian education experiment; this will be a blessing for students not having the wherewithal for getting admissions in the entrenched coaching centres.

With the briskly increasing competition for limited engineering and medical seats in the country’s prominent institutions, forcing students to choose coaching centers as their only way to crack the gruelling entrance exams can now be eschewed by an effectively planned curriculum, quality teacher training, accessible resources and a well managed growth tracking system under the next generation board.