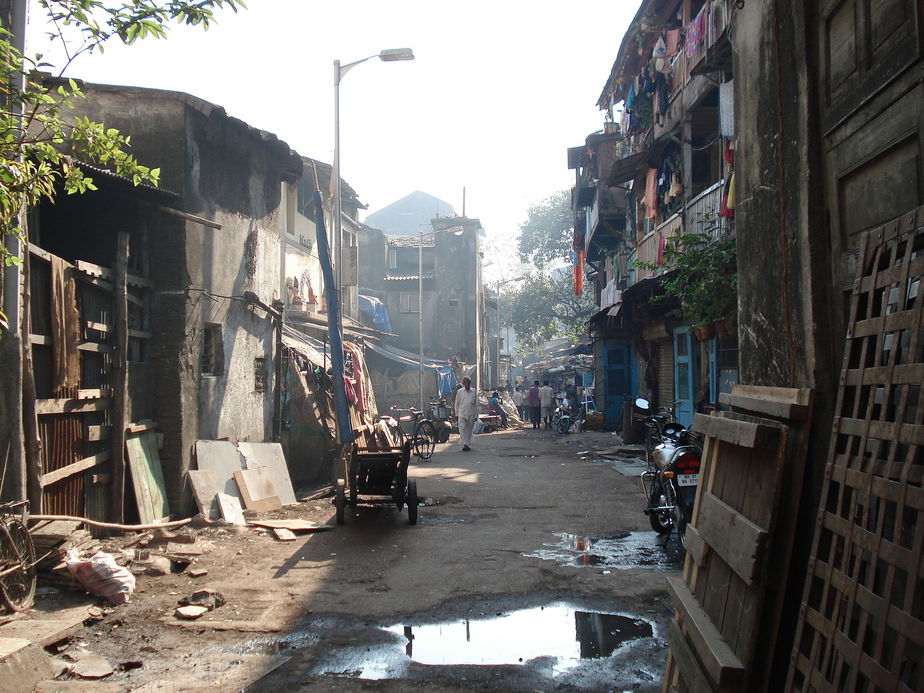 As the per the last official count held in 2007, India was home to over 3 million sex workers, who continue to live in the metropolitan cities of our nation: from GB Road in Delhi to Sonagachi in Kolkata, the largest red-light district in Asia. While some sex workers are victims of trafficking (which is the popular narrative), others make a conscious choice to pursue this because of better income and livelihood opportunities. The trade itself is extremely hierarchical in nature, the madam’s or the pimps run the brothels and exert strict control over the lives of the sex workers. This situation is exacerbated due to legal ambiguities and the intense societal stigma attached to the trade; sex work is seen as ‘immoral’. This stigma marginalizes the women involved and ultimately leads to the denial of essential rights such as the right to education and information, healthcare, housing, social security and freedom from mental and physical abuse.

Further, this stigma adversely affects a section of this marginalised community which is particularly vulnerable and neglected: the children of sex workers. Our apathy towards sex workers reinforces a vicious cycle which disallows mobility and is particularly dangerous for children.

Challenges Faced by the Children

Children born and brought up in red light districts are more often subjected to abuse within their “homes” and are ostracized in social spaces. According to a survey conducted in red light areas in Kolkata, out of the 101 families who were interviewed, 69% thought that the environment of the red-light district is not conducive to the well-being of a child.  This was due to a plethora of reasons which ranged from the lack of space for children to issues of substance abuse. Due to the lack of space, it was recorded that they often slept in cramped terraces or makeshift spaces which are covered with plastic sheets. The problem of drug and substance abuse is rampant too, with about 26% of the boys having admitted to consuming addictive substances such as gutka, cigarettes and alcohol.

Due to the nature of the trade, girl children are particularly vulnerable. In a study conducted, the focus group discussions revealed that mothers felt helpless when a client touched, molested or teased their daughters verbally.

The issue of sexual abuse is so commonplace, that 100% of the children interviewed stated that they had at least heard of cases of sexual abuse that have occurred with their friends, siblings or maybe other children living in their neighbourhood.

Due to their early exposure to sex, children often use their own sexuality to gain attention from others, which increases their vulnerability to sexual exploitation. Some sex workers also feel pressured to enter their daughters into prostitution. Often, the only remaining viable option that parents see to protect their daughters, is to get them married at an early age, which is certainly not in the best interest of the child.

Anita Kashyap, a coordinator and field worker with Kat-Katha, an NGO that operates in Delhi’s GB Road, remarked that “While access to education is an impediment in itself, ensuring that the kids go to school regularly is a tougher task.” Statistics show that there is a problem of low attendance and high dropout rates for children living in the red-light district. These numbers have been attributed to a number of factors; while some are forced to drop out due to economic difficulties, others drop out due to the lack of a conducive environment at home and mounting academic pressure. Anita also noted that “ Most children drop out as they face discrimination and ostracization on account of their mother’s work. Recently, a child suddenly stopped attending school. He refused to open up about the incident, however, after persistent efforts he flagged the treatment meted out to him by his peers and teachers as the reason.” He was in the 6th grade when he stopped going to go formal school and now attends the informal schooling system set up by Katkatha at GB Road.

Children have also reported that teachers take them aside and inquire about their mothers’ “rate”. This harassment and social ostracization faced by them coupled with a lack of resources is the major cause for the high drop-out rate.

Constitutional Safeguards and Lack of Implementation

Under Article 21A of the Indian Constitution, children between 6-14 years of age are guaranteed free and compulsory elementary education. Further, the Directive Principles of State Policy are also instructive in this regard. Under Article 39(e), the government has the obligation to protect children against entering occupations that are unsuited to their age or strength due to economic necessity. Under Article 39(f) they have the right to “equal opportunities and facilities to develop in a healthy manner and in conditions of freedom and dignity and guaranteed protection of childhood and youth against exploitation and against moral and material abandonment.”

Further, India has also signed and ratified the United Nations Convention on the Rights of the Child (1989), which broadens the right to education through its four core principles: non-discrimination; the best interests of the child; the right to life, survival and development of the child to the maximum extent possible; and the right of children to express their views in all matters affecting them and for their views to be given due weight in accordance with their age and maturity.

Thus, the obligation of the government is not simply to provide access to education. It is also mandated to take the necessary steps to reduce dropout rates and eradicate barriers such as discrimination and poverty. Despite this, no visible effort has been made by the government to ensure the mainstreaming of this particularly vulnerable section. A bill that aims at the rehabilitation of sex workers and their family members remains pending in the Lok Sabha.

While the government has not done much that is noteworthy, various NGOs function in red-light districts to provide education to sex workers and their children. NGOs such as Kat-Katha and Kolkata’s Apne Aap Women World, who not only teach the students mainstream subjects such as Hindi, English and the social sciences but also focus on training them in dance, theatre and photography. Anita, from Kat-Katha, said that the organisation focuses on what the child is most interested in and enables them to pursue that particular field. Students from Kat-Katha have gone onto do multiple things; from joining the National School of Drama to creating their own photography groups.

While these NGOs can empower these children by providing them with necessary skills, the problem of scale still remains; this is precisely why government intervention is necessary. The government could initiate special programmes targeted towards the youth in red light areas which focus on job training and skills and placements for government jobs. The government schools around the red lights areas, where most children are enrolled should take special care to ensure their inclusion and follow-up when children fail to attend school. These are some extremely simplistic answers to a complicated problem, but they are small steps that will empower this community.

It is also imperative to realize that we, as citizens, have a role to play as well. We must work on breaking the social stigma surrounding the occupation and begin to address our attitudes and biases towards this community. At the end of the day, a stigma exists only insofar as we as a society continue to perpetuate it. Combining forces with civil society organizations, it is essential to put pressure on the government to address this issue in a more meaningful manner, so that we take one small step in the journey of inclusive education and a brighter future for all.

The cover photo is of Kamathipura Lane, a red light district in Mumbai.