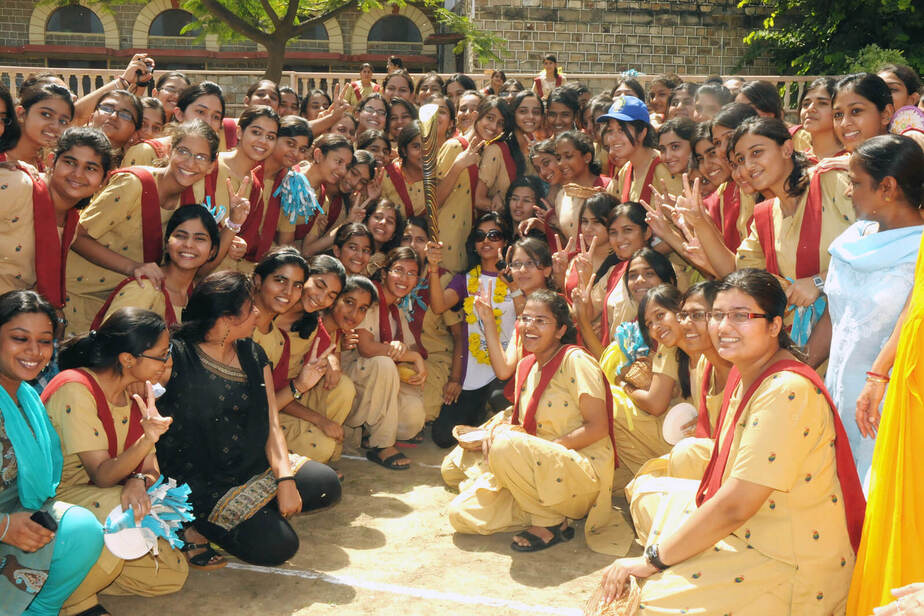 The Higher Education Empowerment Regulation Agency (HEERA) was proposed by the Narendra Modi led NDA government in June 2017. It was intended to replace the University Grants Commission (UGC) and the All India Council for Technical Education (AICTE), as well as to counter the increasingly unclear regulation of India’s universities. When the contentious relationship between the UGC and the AICTE is weighed against the consequences of over-regulating India’s higher education institutes, the necessity for streamlined and appropriate bureaucracy becomes increasingly apparent. Although progress was refuted by a single minister, HEERA’s plans seem to be largely underway, pleasing many a policy analyst and educator. Amongst other things, these two regulatory bodies have a decisive impact on not only the quality of education in India but ultimately on the lives of millions of students enrolled in higher education institutes. Therefore, mitigating administrative and bureaucratic inefficiency in this sector is of critical importance.

Under the Constitutional Concurrent List of 1976, the management and regulation of higher education have been undertaken by the State as well as Central governments. Both have the power to establish public universities; however, there exists no unifying law on the regulation and nurturing of higher education in India. Therefore, all universities have in turn been subjected to the jurisdiction of numerous discipline-based educational apex bodies.

These bodies are functions of executive orders or Acts of Parliament. They wield authority over their respective institutes, recognising and accrediting them and their respective curricula. The UGC is one such body, along with the National Board of Accreditation (NBA), and the AICTE, amongst many others.

Born out of the UGC Act of 1956, the UGC behaves as the apex body for university education in India. Its main goals are to disburse funds across institutions and to actively negotiate, renegotiate, and decide the standard of university education in India. Naturally, the UGC also acts as a liaison between institutions and the Central and State governments, often suggesting potential policy initiatives to governments so as to further its operational goals. On the other hand, the AICTE was formed in 1945 to regulate technical education in India and to facilitate its countrywide development. Institutions which fall under its jurisdiction but fail to meet its regulatory standards are released by the AICTE on an annual basis in a list. Produced in public interest, this list informs prospective students of suspect institutions and their various academic and institutional infractions respectively. Since their inception, both bodies have managed to regulate higher education without infringing significantly upon institutional independence. However, in recent times, they have stood in the way of institutional progress and autonomy.

The worrying highlight of their functioning is the opacity in their jurisdiction, which often leads to regulatory overlaps.

Any technical institution would fall under the jurisdiction of both bodies, leading to a certain ambiguity as to whose rules ought to be followed. The AICTE demands absolute recognition of its regulations from institutions providing technical education. The body also informs the UGC of deviant institutions through regular reports, requesting sanctions. Indian higher education seems to be suffering at the hands of multiple regulators, engaged in a loosely defined power struggle.

Recently, however, the authority of the AICTE has increasingly been overruled or limited in judicial proceedings. For example, a recent Supreme Court ruling came down heavily on an overreaching AICTE, which demanded its approval for all university-affiliated-colleges desirous of conducting MBA/MCA programs. Citing the AICTE Act, the Court reminded the AICTE of its fundamental role as an upholder of educational standards in technical education and warned against undue supervision of higher education institutes. While these judicial sanctions are welcome to many existing institutes’ autonomy, the continued vagueness of regulatory authority generally dissuades the development of higher education institutes in India.

Additionally, both bodies have been incapable of containing the increasingly falling standards of higher education in India, failing to execute their own fundamental roles. The exponential growth in private investment within the Indian education sector has especially highlighted the inadequacies of the two bodies. Neither have the funds to comprehensively (and competently) evaluate these mushrooming private institutes, thereby normalising dismal academic standards in the country. Currently, Indian universities of high academic standing are few and far between, and even then, most fail to make it into the higher (or lower) echelons of international university rankings.

Instead, a clearer universal framework would eradicate regulatory confusion, encourage the opening of new universities, advance academic standards and improve the prospects of enrolled students. Therefore, what is required is a definitive legal mandate, one which provides for the national advancement of higher education through distinct yet cooperative administrative levels.

In order to fulfil these objectives, the National Knowledge Commission proposed an overarching piece of legislation to PM Manmohan Singh in 2006 known as the Indian Regulatory Authority for Higher Education (IRAHE). The National Policy on Education (NEP) submitted to the Ministry of Human Resource Development (MHRD) in 2016, by the veteran bureaucrat T.S.R. Subramanian has recommended a similar Bill entitled the Higher Education Management Act (HEMA).

Overall, it aims to provide an encompassing legislative framework for currently autonomous apex bodies, resulting in restructured ambits and greater inter-body cooperation. State governments have been given a greater authority to regulate over higher education institutes within their jurisdictions, allowing for contextual and insightful regulation. The regulation and recognition of new institutions would be facilitated by a proposed Council of Higher Education, respective to each State.

Similar to the aims of the UGC, the proposal also hopes to define the trajectories for quality university education in India; this involves the designing of model curricula in burgeoning academic spheres, for the perusal of institutes. The proposal also outlines legislation on independent accrediting bodies, as well as the funding of higher education institutes. Most importantly, however, the proposal hopes to reinstate and reinforce faith in regulation, through the full transparency of Council actions and mandates. Subramaniam’s proposal, therefore, acknowledges the complexities of India’s sub-regions and the pressing need to integrate their realities within a national framework.

As of 2016, the employability of Indian students across a spectrum of engineering and software professions dismally ranges from 1.64% to 40.57%. These figures bode ill for the country, burdened as it is by one of the world’s largest work-ready populations, who are additionally mired by a host of socio-economic factors. The over-administration and bureaucratisation of higher education cannot be singularly blamed for these figures; however, its negative impact cannot be denied either. Greater sensitivity in the NEP proposal has the potential to reinvigorate higher education in India and subsequently mitigate the appreciation of these statistics. Therefore, one can only hope that the MHRD actively follows through on at least this proposal, if only to ensure the prosperity and mobility of India’s future generations.

Featured image by Public.resource.org/CC BY 2.0