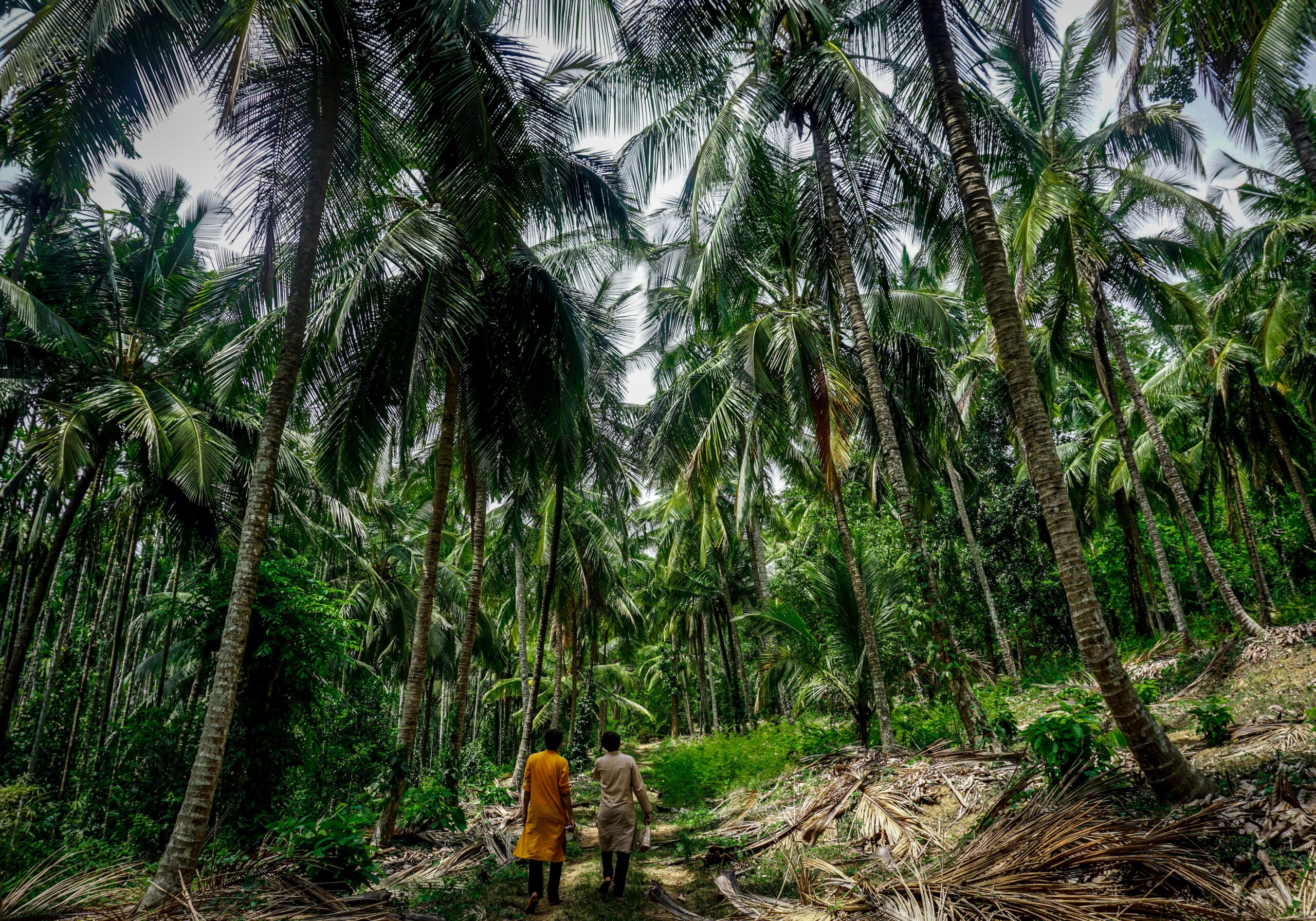 Written by Purnima Singh | This article was originally published on Feminism in India and has been reproduced on The Bastion with full permission.

From rallying for climate action in huge numbers to suing nations for not controlling their emissions, from vowing to reduce personal emissions to even something as small as sharing snippets of Greta Thunberg’s infamous speech at the UN Climate Summit in New York, climate consciousness is on a rise worldwide. People are definitely sitting up and taking notice. And so is the media.

Covering Climate Now, an initiative co-founded by the The Nation and Columbia Journalism Review, is a collaboration between more than 300 media houses all over the world. Its aim? To make sure that the climate crisis is being covered more than it has ever been before. All this sounds wonderful for the global movement for climate action, and don’t get me wrong, it certainly is! What I find more surprising though is what seems to be missing—indigenous people’s rights—from the mainstream climate discourse, and why we need to talk about it.

From what I have gathered talking to those around me and looking at the coverage of most environmental issues currently plaguing us is that there’s this strange reluctance to talk about indigenous people and their rights when talking about environmental conservation.

Be it the Aarey Forest in Mumbai, the Amazon rainforest in Brazil, or Standing Rock in Dakota, conveniently choosing to look over the indigenous people’s rights is something we all do a little too well.

A lot of indigenous cultures keep animistic beliefs or are based on the idea of protecting the environment. The relationship between nature and indigenous communities is more sustainable and have been for years. They have been staunch custodians of their land and live in close harmony with nature. Most indigenous practices, even religious or otherwise would match well with the modern ideals of conservation. Yet, they have had to time and again fight with corporations backed by the government or the government itself.

When the state’s idea of development comes at the cost of cutting down forests, building dams which displace huge numbers of indigenous people, and unchecked mining and logging, it shows how indigenous communities become a hindrance to this exploitative, state-sponsored idea of development. Far from being rewarded for their relentless environmentalism, indigenous people, on the other hand, are harshly punished for it.

In the past few years, incidents of violent attacks against indigenous people fighting to protect their lands and the environment have been on a rise. And that too because they stand for the sustainable use of Earth’s resources. “No one should fear for their life because they call for the Earth’s resources to be used carefully and in a way that respects their communities,” Erik Solheim, the head of UN Environment, has said in the past. “Everyone has the right to stand up for their environment.“

Let’s take a closer look at this here at home in India. Frequently in the news since the past few months, what happened in the Aarey Forest in Mumbai is a classic case of Adivasi erasure when talking about environmental justice.

The decision to fell more than 2,000 trees, the subsequent protests, and the eventual felling of the trees by the Maharashtra government- none of these took into account how drastically the move has and will continue to affect Warlis living in Aarey. The forceful acquisition of Adivasi land is often enabled by the Indian State.

The Adani Project in Jharkhand threatens the lives of a huge population of Adivasi people. Earlier this month the Jharkhand Janadhikar Mahasabha released a press statement which underlined how Adivasi landowners had been neglected in the government’s move to provide land to the power plant in Jharkhand. “Five years of BJP rule have perpetuated the regime of corruption and anti-people development embraced by successive governments in Jharkhand since 2000. Betraying the people’s mandate, the BJP used its political stability to bulldoze Hindutva ideology and pro-corporate policies. But these amendments enabled the government to acquire land for Adani’s power plant in Godda without the consent of Adivasi landowners,” read the statement.

What proves even more harmful though is when even the environmentalist movements fail to take into account the rights of indigenous people. When even staunch environmentalists undermine the conservation efforts of indigenous people. ‘Green colonialism’ is what the writer Alexander Zaitchik calls it. In his piece called “How Conservation Became Colonialism” for Foreign Policy, he explains,

Most indigenous practice, even religious or otherwise would match well with the modern ideals of conservation. Yet, they have had to time and again fight with corporations backed by the government or the government itself.

“The organized environmentalist movement of the 1970s drove a surge in the number of protected areas. By the beginning of the 21st century, the number of parks and reserves around the world surpassed 100,000. But the indigenous people who had long occupied these places weren’t considered as part of the equation. Governments touted the creation of parks preserved from human exploitation, occasionally granting exceptions for state-run, revenue-generating ventures in those same protected spaces. It was not until the 1990s that a critical mass of mainstream conservationists began to consider the idea that an environmental model that ignored indigenous inhabitants was bound to fail.”

And he is right. A report by the World Resources Institute in the past has shown that by securing the land rights of indigenous people and other local communities in the Amazon region, pressing issues like global deforestation and climate change can be countered. And cost-efficiently too. Empowering indigenous communities, who are adept at sustainably using Earth’s resources, is perhaps the best strategy to tackle the global environmental crisis. It is time for governments worldwide to give power back into the hands of those who are touted as the ‘original environmentalists’ by many all over the world.

Purnima is a part-time poet and a full-time Bo Burnham fangirl. She loves Dorothy Parker, coffee, and dogs- though not necessarily in that order. She wishes to put her writing to good use and pursue a career in journalism.

What is the future of India’s forests? Explaining the proposed Forest Conservation Act Amendments