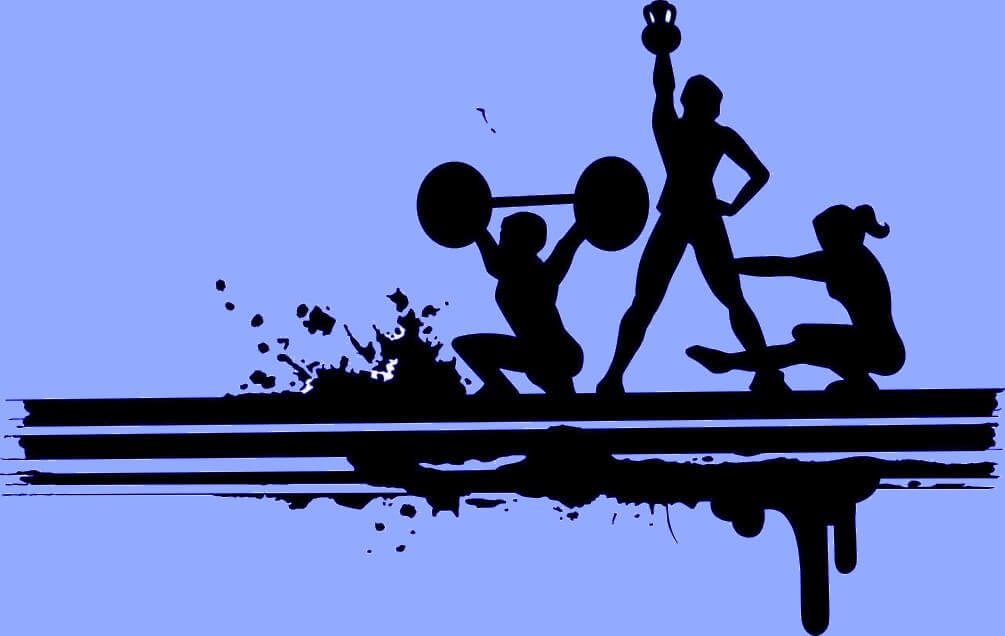 The movement for gender equality within India’s sports industry reached a major milestone in 2017 when Hockey India announced an all-new format at the 2nd edition of the Senior Hockey National Championship, held in Pune. For the first time in India, men and women played on the same team in a national tournament, with Hockey Maharashtra defeating Hockey Karnataka in the final.

At a time when an increasing number of females are taking part in sports and the benefits they derive from participating are well-documented, Hockey India has shown that government schemes to promote women in sport can succeed if implemented rigorously. 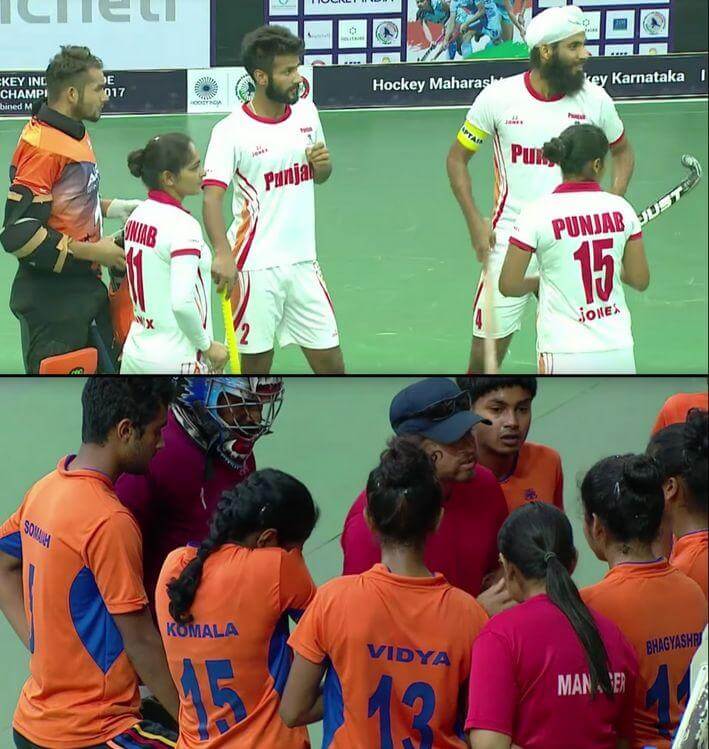 Mixed teams at the Hockey Nationals in Pune. Unfortunately, the Nationals were not televised and remote viewers only had access to a YouTube live-stream link.

Like many other leadership positions in the corporate world, very few women are head coaches in professional sports. This does not mean that women are not involved in coaching; in most cases, they take on smaller roles like those of assistant coaches or trainers. In 2014, however, French football club Clermont Foot appointed Helena Costa as the head coach for its 2014/15 season. It marked the first instance of a woman head coach in the top 2 divisions of Europe’s top five leagues. However, Costa left the role in less than a month citing ‘poor behaviour’ from the club, only to be replaced by another woman, Corinne Diacre. Diacre saw that Clermont finished comfortably mid-table in the 3 seasons that she was in charge (until 2017/18). 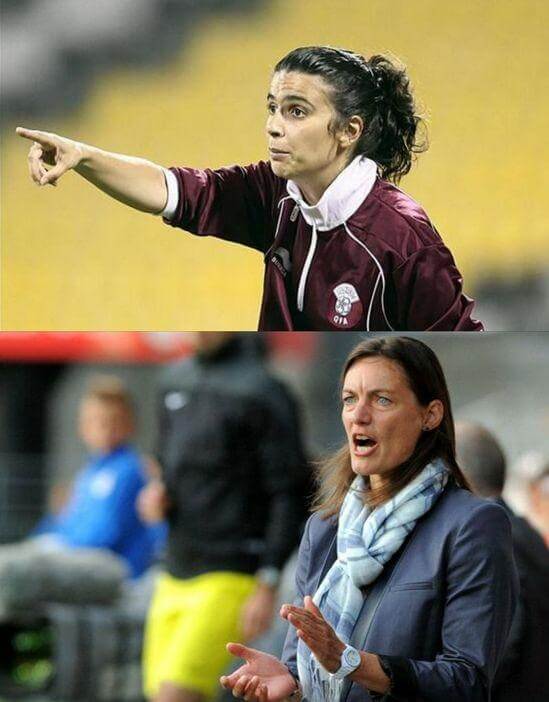 For years, men have been construed to be superior and women as liabilities in the world of sport. But Hockey India and Clermont Foot’s experiences are markers of the increasing involvement of women, both on and off the pitch. The social construct of women as coaches is not based on sex, but on how society differs between who individuals are and what their gendered roles mandate them to be. Even more alarming are the implications of such beliefs, which go beyond sport in forming children’s beliefs, values and expectations of a woman’s role in Sport.

Mixed Formats on the Global Stage

The Senior National Hockey Championship was successful despite misconceptions regarding gender differences in physicality and skill levels between men and women. Prescribed rules for 5-A-Side hockey also minimises the differentiation: slap shots and hard hits were considered dangerous play. Yet, hockey is a recent entrant to a mixed-gender club that is otherwise dominated by racquet sports such as tennis and badminton.

Competitive shooting and athletics are also transitioning into mixed-gender events over the next few years. This year’s International Shooting World Cup saw the introduction of mixed-gender events in the air rifle, air pistol and trap categories, in an attempt to test-run the events before they can be implemented at the 2020 Tokyo Olympics. Apart from shooting, the Tokyo Olympics will also see mixed gender events in relay events in both athletics and swimming, while also introducing the mixed doubles format for table tennis.

In the meanwhile, European Athletics is set to introduce a mixed-gender event at the Minsk European Games in 2019. The event named DNA (Dynamic New Athletics), pits teams of 9 women, 8 men and 6 reserves from each country in a challenging relay format that will include 10 events over the span of 2 hours. Thanks to the popularity of its individual events, DNA is likely to garner a lot of attention could be a turning point for world athletics in the future. 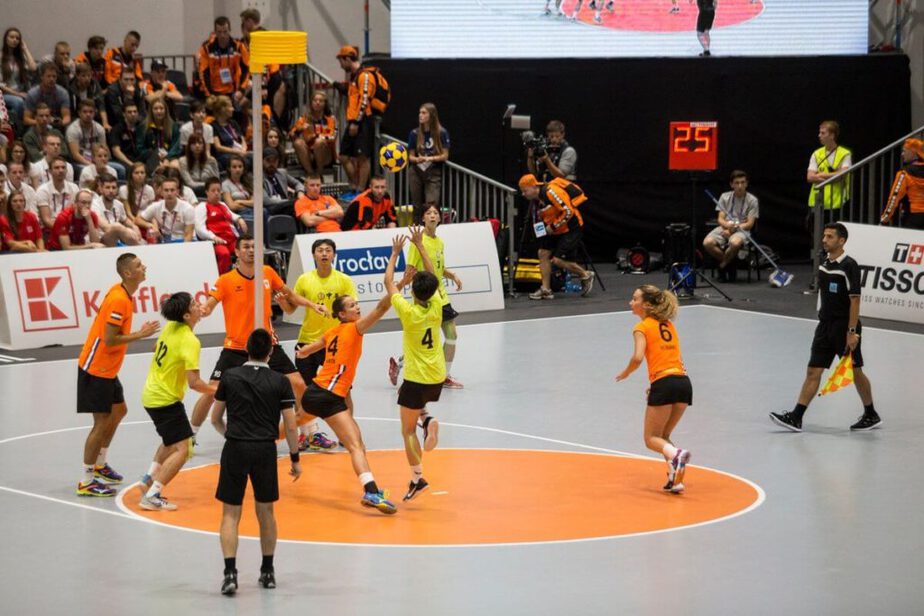 While most global sports started out with gender-segregated events, Korfball is considered to be one of the few ‘truly’ mixed-gender sports, thanks to its emphasis on men and women playing together. Source: Twitter

Women off the Field: The Importance of Coaching

In the flux of sexual politics, Indian sportswomen have lost out.  It is commonplace to see noted sportswomen starving after retirement, waiting to be rescued from their plight by welfare organizations or government job offers. And, despite their increased participation in many sports, coaching and administrative roles continue to be a difficult peak to scale for many women. A 2015 report found that sixty-two National Olympic Committees (NOCs)  had less than 20% of women on their Executive Boards while 10 nations had no female representation at all.

Within India’s governing bodies, Hockey India peaked with 34% of their board members being women; numbers for the same in other governing sports bodies are dismal, with representation ranging between 2% and 8%.

One’s gender does not exist in isolation, especially so when we realize that the absence of women from decision-making positions in sport reinforce patriarchal conventions. The movement towards gender equality has been regularly impeded by systems which overstate gender differentiation based on sexual organs.

For example, studies have found that coaching practices largely geared towards male players may not work as well with women, de-incentivizing many women from turning their passion for a sport into a profession. Most sportswomen who gained valuable professional experience preferred to stay away from coaching roles post-retirement, citing family pressure and a lack of mutual respect in the industry.

So while government-sanctioned gender sensitization policies are one way of dealing with the issue, early exposure to women in sports is key in changing attitudes towards female leaders. By conducting combined training sessions for all players under the age of 12 (until when differences in physical ability are not crucial), coaches can normalize and promote the participation of women in sport for children. This reduces children’s and parents’ gendered assumptions when approaching women on and off the pitch.

Most obviously, female coaches will have a positive effect on young girls who desire to become full-time athletes. Their effective mentorship can inspire young girls to view coaching as a full-time career, thereafter equipping themselves with tools required to transition into more powerful, administrative roles early on. Aspiring female coaches should get to work alongside male peer, in a direct attempt to improve sensitization and break stereotypes.

The Gender Battle Ahead

Last year, India ranked 108th out of 145 countries listed on the World Economic Forum’s Global Gender Gap index. For years, the profession of coaching and playing competitive sport has remained almost exclusively a man’s world. Yet, mixed-gender sports and women coaches are no longer an obscurity in the global sports industry. The adaptation of new formats in popular sports could see male and female athletes competing with each other in Olympic events over the next decade.

But unlike the inclusion of mixed gender events, bringing women into coaching, is a much lengthier battle which will take many years to reap rewards. On and off the field, exposure is key to deliver change. Still, attitudes towards women in coaching and leadership roles are steadily changing, pointing towards a brighter future for the gender equality movement. In this respect, Sport is set to become a mirror through which the identities of Indian women assess themselves, breeding the future of Indian feminism.