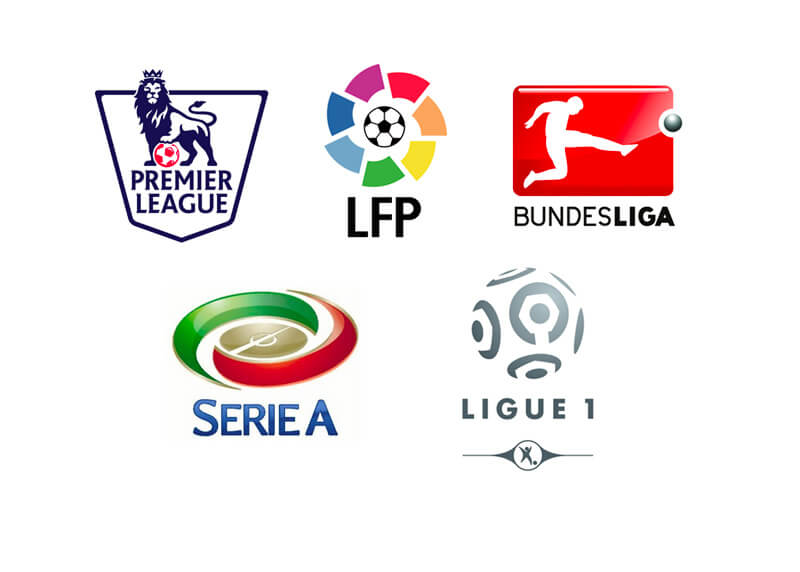 Often referred to as ‘the beautiful game’, football is the most popular sport in the world and is played across 6 continents, from the favelas of Brazil to the streets of London. Since the turn of the century, this global following is reflected in the financial side of the game, what with transfer fees, wages, sponsorship deals, broadcasting rights etc. seeing an unprecedented rise. In this respect, Europe has become the hub of football with the best global superstars all opting to ply their trade for a select band of elite European clubs.

New broadcasting deals have pushed the revenues of Europe’s biggest football leagues to record highs with television money fuelling massive spending on player transfers and wages. The clubs in Europe’s top football leagues have seen their combined income more than double over the past decade, according to the annual review of finances of clubs across the continent, conducted by Deloitte[1]. Driven by the continued growth in broadcasting rights values in European football’s biggest leagues, and the impact of UEFA Euro 2016, the total European football market revenues reached almost €25 billion in 2015/16, a 13% increase on 2014/15.

While European football as a whole has garnered a great reputation, the Big 5 European Leagues – English Premier League, La Liga, Bundesliga, Serie A and Ligue 1 – are looked up to by the rest of the domestic leagues in Europe and otherwise. The gap between these leagues and the rest is ever-widening, with the Big 5 growing their collective revenues by €1.4 billion (12%) in 2015/16.

Nothing encapsulates the shifting landscape of finances in football better than the European Football Championship as a case study. Its revenues have more than doubled since the 2004 tournament in Portugal, and have increased almost 50 fold since Euro ‘92 in Sweden. For the 2016 event, broadcast rights exceeded €1 billion and accounted for 53% of total revenue; this, compared to Euro ’96 wherein broadcast rights accounted for 36% of the total revenue.

In recent years, the English Premier League clubs have enjoyed the bulk of the benefits of the increase in broadcast revenues. This is reflected in the fact that the EPL remains the most lucrative in Europe, with its clubs generating €4.9bn in revenue in 2015/16 (up from €4.4bn the previous season). The financial dominance of the Premier League is expected to increase in the coming years, as these figures do not account for the impact of the three-year €5.1bn domestic broadcasting deal with Sky and BT, which only kicked in last year.

While the Premier League is going through a golden period in terms of revenue, only a select band of elite clubs around the rest of Europe are earning comparable amounts to the EPL teams, who are under an equitable distribution model for broadcasting money. These superclubs rake in a bulk of the revenue which their respective league acquires from broadcasting rights because the revenue distribution models for football in these countries is very top-heavy.

That being said, European football is seeing a growing trend[2] of polarisation in wealth. While the revenue growth for Europe’s top 20 clubs has risen from 8% to 12%, the richest teams are experiencing (by far) the biggest gains. The revenue ratio between the richest club and its 20th richest club in world football has grown from 3.2:1 in 1997 to 4:1 today. Following from this, a similar report by UEFA last week which noted that a group of elite European “super clubs” were now well set to dominate the game for the foreseeable future. This year, three clubs ─ Manchester United, Real Madrid and Barcelona ─ posted revenues of over €600m (£520m), the first time that feat has been achieved. This is striking when compared to to the top 20 clubs in Europe, who posted a total revenue of over €7.4bn.

With revenues in the stratosphere for this select band of clubs, one would assume that they would be intended to run as profitable businesses. But with a number of clubs looking to get ahead of the competition by spending their money on playing talent ─ and on their astronomical wages ─ their priority is on putting quality on the pitch.

With spending on talent outpacing revenue growth, the gap on the pitch between these elite clubs and the rest of the European game is only getting wider

Clearly, a model with an equitable distribution of revenues is the need of the hour; there has been a gradual move towards its adoption among the top five leagues, which is a positive sign for the neutral viewer. In order to really move towards an equitable distribution model, football enthusiasts must advocate for clubs to diffuse their immediate interests for the overall benefit of the football as a marketable product. It will allow for a sporting ecosystem which equips elite clubs’ competitors to grow at a similar pace.

While various leagues have recently agreed to modify their revenue distribution system, in a dynamic football landscape, key stakeholders will need to regularly reassess the most appropriate metrics to maintain a sustainable method. In the medium-term, further discussions can, therefore, be anticipated as a result of the rising weight of the leagues’ international media rights and the impact that increasing bonus payments from UEFA competitions, enjoyed only by a few clubs, may have on domestic leagues. Club football is at a crossroads; for every Neymar transferred, the chances of fairytale stories such as that of Leicester City go up in smoke. And if football loses that unpredictability, what would be left of the “beautiful” game anyway?