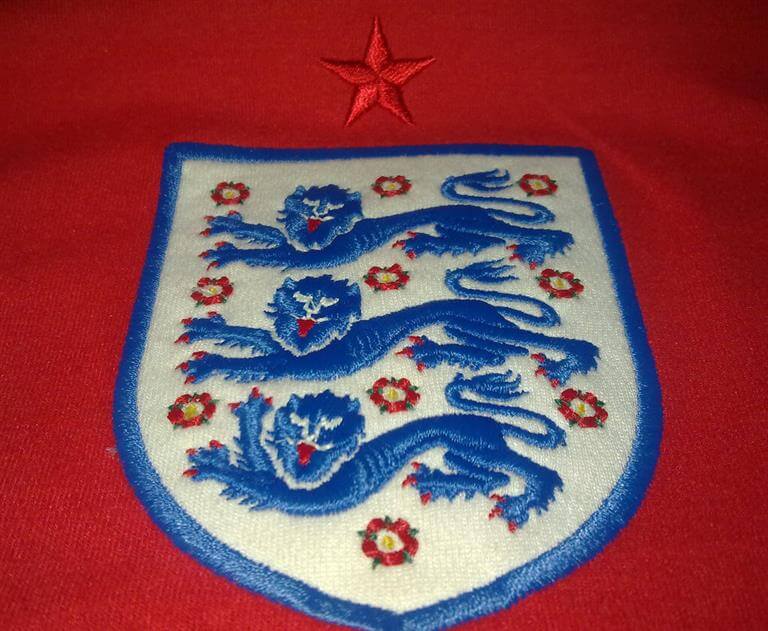 In June 2017, England’s U-20 national team defeated the Venezuelan U-20 side in the final of the FIFA U-20 World Cup in a tense 1-0 encounter. English fans all around the world were delighted to see the Young Lions take home the cup, as it was the first time that England had won a major international tournament since the home World Cup of 1966.

Many of the players on the squad are already touted as the “next-big-thing” at their respective clubs. Some of them, like Everton’s Ademola Lookman and Dominic Calvert Lewin, the scorer of the winning goal in the final, have already bagged goals in the Premier League. This young English team showed the returns of investing wisely into youth facilities and development in England, particularly after the Football Association’s Home Grown Player policy necessitated the promotion of more homegrown talent into Premier League clubs.

But is the success of the English youth teams an indicator that the Home Grown Policy in the Premier League has been a success?

The Home Grown Player Rule came into effect before the 2010/11 Premier League season. It requires teams to have a maximum squad of 25 players, of which at least 8 players have to be ‘homegrown’. The FA explains a homegrown player as “one who, irrespective of his nationality or age, has been registered with any club affiliated to the Football Association or the Football Association of Wales for a period, continuous or not, of three entire seasons or 36 months prior to his 21st birthday (or the end of the season during which he turns 21)”.

What this means is that no squad can have more than 17 players who were based outside England and Wales in their youth. Additionally, clubs can also submit a list of players under the age of 21 who they would like to use over the course of the season. However, these players would not be counted under the 25-man squad. All 20 clubs submit their squad lists to the League at the end of the summer transfer window and once again at the end of the January transfer window.

The National Game Strategy was launched by the FA in 2015 to invest heavily into grassroots football, between 2015 and 2019. The initiative will pump close to 260 million pounds over this period into four key areas – youth participation, coaching and development, better training facilities and improving the football workforce. The two key areas which will most directly influence the Premier League are youth development and better training facilities. This, coupled with the Premier League’s own Elite PLayer Performance Plan (which was launched in 2012), intend to provide a massive boost to youth development by strengthening youth academies across clubs of the Football League as well.

One of the major roadblocks in cultivating young English talent through the homegrown player rule is the ‘nationality and age’ clause. This clause allows players of any nation to be considered as ‘homegrown’ even if they are a regular in the starting line-up of any international powerhouse.

The best example of this is Chelsea’s Cesc Fabregas. Fabregas is classified as a homegrown player, thanks to the fact that he was signed by Arsenal at the age of 16 and went on to play for 8 more seasons in the Premier League. As a regular in the Spain lineup, he has made 110 appearances over an 11 year period ─ despite having been professionally developed in North London. The clause allows financially muscular clubs to attract young talent into their academies. Premier league clubs develop these players and benefit from their contributions at the club level ─ only for the FA to watch the same players put on a different international shirt when they receive their call-up.

The nationality and age clause is further complicated because a player would not count as homegrown, even if he were a full English international who learned his trade abroad. Therefore, Eric Dier, a regular in both the Tottenham Hotspurs and England lineup doesn’t qualify as homegrown as his youth career was almost completely based at the Sporting CP Academy in Portugal.

A kink in the FA’s homegrown policy is that clubs do not have to submit a “full” squad of 25 players at each deadline. The policy states that the 8:17 squad list is a compulsion only if a club chooses to submit a list of 25 players. But this does not negate the fact that clubs cannot have more than 17 foreign based players in the squad, regardless of how many players they choose to list.

Chelsea and Manchester City are two of the most prominent clubs to have come under fire for not having enough English players in their line-ups or squads. In the 2016/17 season, while Chelsea submitted a squad list that contained only 6 homegrown players, Manchester City had just 4 on their list. Out of these 10 players, only 6 were eligible to represent England ─ out of which John Terry had already retired. On the other hand, top clubs such as Arsenal, Manchester United and Everton, had at least 9 homegrown players for the 2016/17 season and regularly featured English players on the pitch. Although Tottenham Hotspurs did not have 8 homegrown players on their squad, they still managed to feature 5 English players on a regular basis.

A potential solution to this problem is to strictly enforce a rule wherein every club submits a list of at least 25 players using the existing ratio. This would ensure that financially better-off clubs like Manchester City, Manchester United and Chelsea would make an attempt to either purchase homegrown players over the age of 21 or to give more opportunities to homegrown U-21 players.

The U-21 clause makes it easier for those clubs ─ which do not meet mandated homegrown player requirements ─ to invest in younger players who will feature for them as and when required. Manchester City took advantage of this rule by bringing in Kelechi Iheanacho and Leroy Sane, two foreign players who’ve regularly featured for City in this past season.

At the same time, the U-21 list also allows clubs to give opportunities to young English players who would not be registered on the 25-man squad. English players like Dele Alli, Marcus Rashford, Tom Davies and Mason Holgate were integral to their clubs’ performances despite their U-21 status. The U-21 clause can be a double-edged sword when it comes to developing English players, but clubs like Everton and Tottenham Hotspurs are showing others the right way to implement it.

The UK’s decision to pull out of the European Union in 2016 came as a big blow to the Premier League. While the FA chairman Greg Clarke said that Brexit would be beneficial for English football, Premier League clubs are doing their best to ensure that future regulations will not affect foreign footballers.

With the deadline for Brexit negotiations set to March 2019, the Premier League and the FA will need to discuss the granting of work permits to foreign players within 2 years

Current work permit regulations allow easier access to the Premier league for players from the EU, while citizens of non-EU nations need to have a certain number of international caps or require the club to appeal to the Home Office for a transfer. A tough Brexit deal would also mean that English players would also find it harder to play in EU nations, a scenario that is quite rare right now. It would also make transfers a more difficult process as regulations may limit movement of players between the UK and the EU.

It has been quite a summer for the Young Lions as they won the U-20 World Cup and followed it with the U-19 European Championship in less than a month.  England also finished runners-up in the U-17 Euros and finished as semifinalists in the U-21 Euros. While it is difficult to prove direct causation between the FA’s Homegrown policy and the success of the Young Lions, it is necessary to acknowledge the huge role the policy played in developing better training and facilities for youngsters. Ultimately, a large part of the success of the policy weighs on Premier League clubs which are responsible for nurturing young players into professionals. These youngsters can only become full England internationals if they are given opportunities to hone their skills in the Premier League.

Clearly, the future of football in England is at an uncertain junction. There will always be some underlying conflict of interest between the FA and the Premier League. This is because the FA’s priority is to develop English football’s quality while the Premier League focuses more on providing entertaining football to its billions of fans around the world.

Photo by The Laird of Oldham/ CC BY-SA 2

The Damage is Already Done: An Aesthetic Argument Against the European Super League