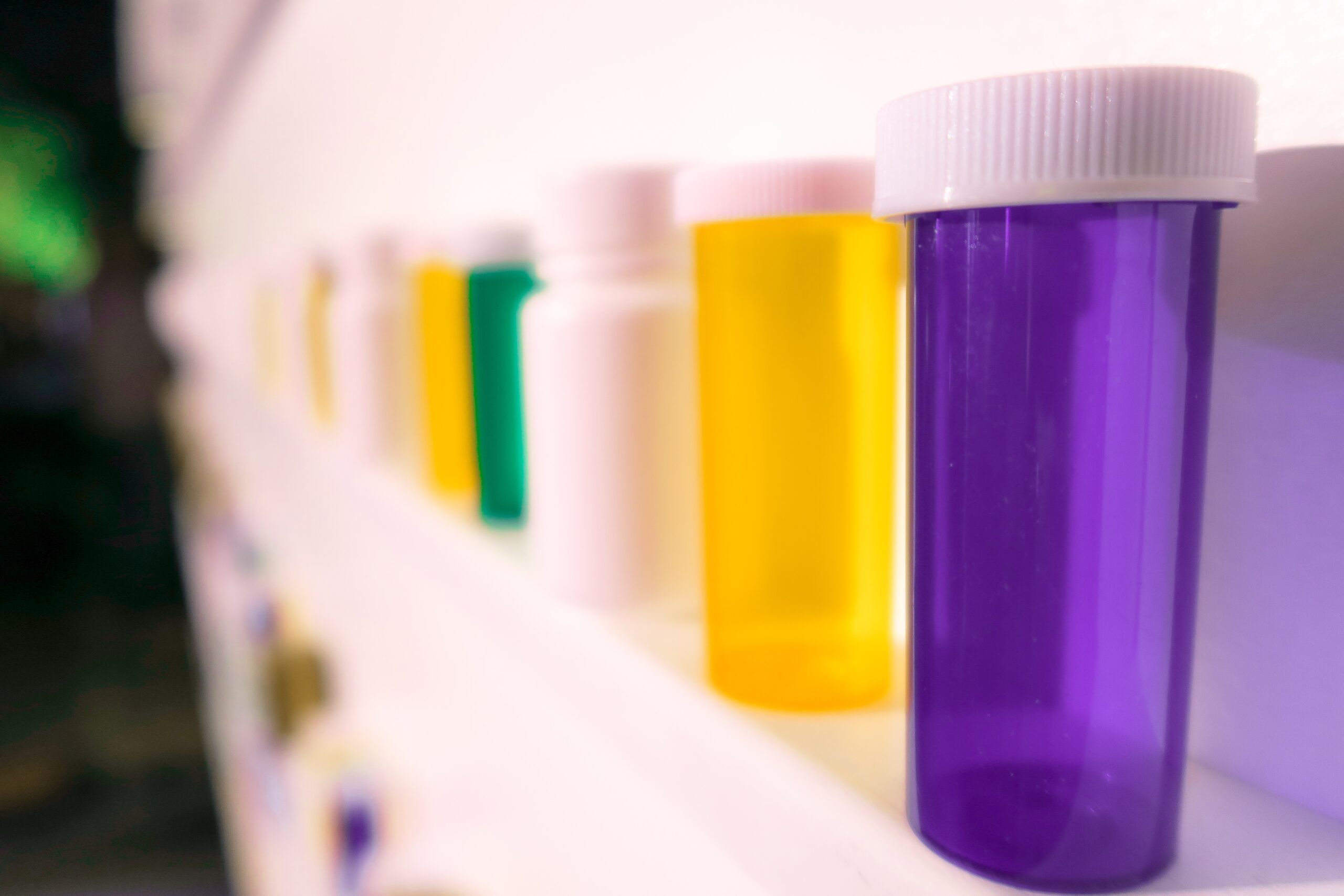 The figures say it all; doping in Indian sports is at an all-time ‘high’. India ranked 7th in the world in 2019 when it came to committing doping violations, with the list being topped by France and Russia. In 2019, India’s doping violations were more than double (187) its own tally in 2018 (74). The biggest violators consist of athletes in the sporting disciplines of bodybuilding (70), followed by weightlifting (60), athletics (55), powerlifting (40), and wrestling (20). Even more shocking are the figures of the positive tests from India’s premier national youth games, Khelo India; The 2019 edition witnessed 13 cases of doping, one more than in 2018.

MoS (I/C) for Youth Affairs & Sports @KirenRijiju calls for rigorous campaign to bring awareness about doping while speaking at a Ceremony to appoint actor, @SunielVShetty as the Brand Ambassador of National Anti Doping Agency (NADA)

Globally, the highest cases of doping according to a WADA report in 2019 were from the sporting disciplines of athletics (295) along with bodybuilding (292) and cycling (280).

Winning medals is just the start of a sports person’s life and career in India. After the laurels follow the prize monies, and then, the fame and fortune. In the process of trying to achieve this, many tend to fall under pressure from a variety of sources. Ranging from coaches and peers, to families and fans, everybody has a role to play in pushing athletes to use banned substances in order to gain an edge over their competitors.

On many occasions, it is the coaches that create tough situations for young athletes to produce results, at any cost, in order to make a name for themselves. This is especially true in India, where the “Guru-Shishya” model, also followed in sports, prohibits the student questioning the methods of their teachers.

These so-called mentors on many occasions care less about the well-being and long-term prospects of the athletes and more about podium finishes in order to strengthen their own credentials. Sports federations and governing bodies at various levels often turn a blind eye when such cases appear, as better performances highlighted by these governing bodies could convert to greater funding, commercial endorsements, and investments.

Our interactions at the ground level show that local sports federations, though being fully aware of the going-ons, do not blink an eye. This process continues at state and national level meets for age-group sports (14-19 years) too, where former colleagues and coaches have witnessed first hand needles strewn in the washrooms of stadiums where national competitions were taking place.

A lack of awareness on account of the athletes, coaches, mentors, and other stakeholders is a major factor when it comes to doping, especially at the grassroots. These stakeholders are not aware of the basics, including what constitutes doping, who is liable, the professional consequences, and keeping track of the exhaustive list of banned substances. In the personal experiences described above, many athletes believed that coaches were injecting them with “vitamins” in order to boost performance – they believed what they were being told, as they had no access to accurate information. Coaches, on the other hand, many without access to formal training and most with no inclination to improve their own knowledge, blindly followed what they witnessed and experienced as athletes themselves.

The lack of proper governance mechanisms tha track doping control programs in India, along with political influence, are major factors in the country’s inability to deal with the doping problem.

The National Dope Testing Laboratory (NDTL), which conducts dope tests of sportspersons in India, got a six-month suspension for not conforming with the International Standard for Laboratories (ISL). The NDTL comes under the ambit of the National Anti-Doping Agency (NADA), the organization responsible for the doping control program in India. The suspension has put India and its athletes in a precarious situation before the start of 2020’s biggest sporting event, the Tokyo Olympics.

NADA is now facing the additional brunt of conducting the dope tests in World Anti-Doping Agency (WADA) certified labs outside India, putting unnecessary financial constraint on the Ministry of Youth Affairs and Sports (MoYAS) which is anyways under-funded. Moreover, as most sports federations in India, at both national and state levels, are controlled by politicians, instances of doping are often swept under the carpet, or dubious judgements on athletes are passed.

Board of Control for Cricket in India (BCCI): Prithvi Shaw registered with Mumbai Cricket Association, has been suspended for a doping violation for 8 months. Mr. Shaw had inadvertently ingested a prohibited substance, which can be commonly found in cough syrups. pic.twitter.com/m0bUnXrQC6

Take the case of Prithvi Shaw, an India and Mumbai cricketer, who tested positive in 2019 for “inadvertently” ingesting Terbutaline, a substance found in over the counter cough syrups. The failed dope test was only notified and brought out in the media a few months after the positive result, and the cricketer was given a backdated suspension, as he was a National team prospect. This is just a small example of the political clout that the BCCI (Board of Cricket Control in India), India’s premier sports federation and the dominant force behind world cricket, carries. Interestingly, it only came under the ambit of NADA in August 2019.

To stop this rut of doping in Indian sports, a slew of measures need to be taken to ensure the safety and long-term health of sportspersons, as well as preserve the sanctity of the values associated with sport.

First and foremost, anti-doping education programs for athletes, coaches, and support staff need to be conducted, starting right at the grassroots. This is especially clear from the Prithvi Shaw episode; even top sportspersons are not aware of the banned substances clearly set out by WADA guidelines. These need to be led by the Sports Ministries at the Central and State levels, along with the national and state sports federations and grassroots organizations working in the sector. Introducing mandatory online courses on anti-doping for both coaches and athletes, such as those offered by WADA and UK Anti-Doping, which can be made compulsory to participate in any event, might be an idea worth pursuing to meet this goal.

On an institutional level, we need better long-term planning by NADA in collaboration with theIndian Olympic Association (IOA),  Sports Authority of India (SAI), and the various national sports federations, to effectively monitor and tackle cases of doping.

However, tackling this issue at the grassroots remains the most important task; coaches and support staff, need further in-depth training in order to inculcate positive values in their athletes to be able to resist doping while competing in a sport. Coaches need to promote sporting values of fair play and honesty amongst the athletes they train. The monitoring and tackling of doping must also find its way into the hands of local sports federations and associations; giving this level of administration a better, freer hand to implement national plans would be a more effective approach. This, coupled with goodwill ambassadors and clean sporting icons as well as media and advocacy campaigns, can be extremely helpful in reaching out to aspiring sportspersons and meeting the goal. For example, Rahul Dravid was the face of the government’s anti-doping campaign — Indian sports could use many more such ambassadors from within the industry.

With the recent push in India to perform at the global sporting arena in order to be recognised as a truly global power, doping has become India’s ‘Achilles Heel’, preventing it from achieving its full sports potential. The need of the hour to tackle the scourge of doping is an independent system of sports governance to keep sport in India clean.

Photo by JOSHUA COLEMAN on Unsplash.