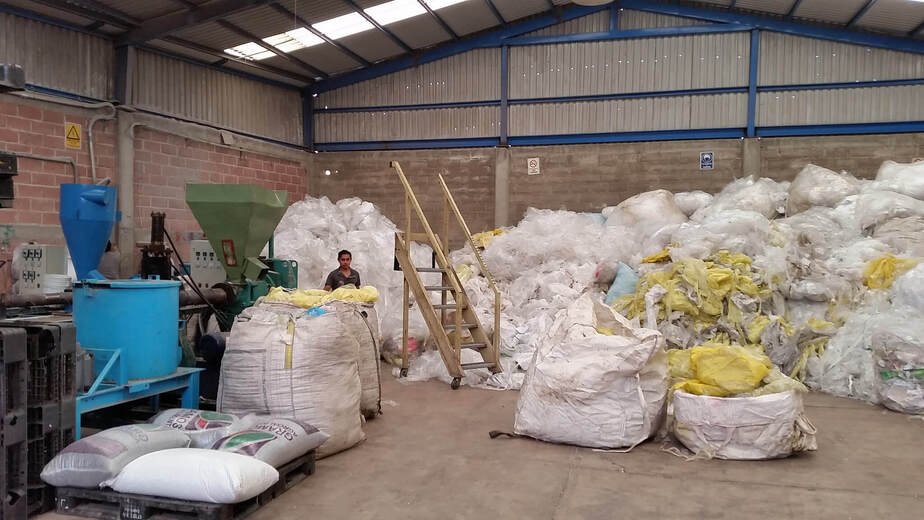 Delhi’s ever-expanding population has dimmed the chances of ensuring a sustainable future for itself. As a city with over 22 million inhabitants, massive resources are consumed in Delhi, but even more significant amounts of waste are produced. The waste itself can be of varied kinds, but the average Delhi citizen’s consumption pattern generates a massive amount of non-hazardous plastic waste such as polythene bags, sachets, chips packets and magazine covers. The cumulative consequences of this waste production are immense.

A 2013 study found that Delhi generates the greatest amount of plastic waste in the country: approximately 689 tonnes a day.

As a non-biodegradable waste, plastics cannot be effectively disposed of. If disposed of in water, they contaminate and choke marine life; if burned, they release poisonous chemicals (including dioxin) and because they take several millennia to disintegrate, improperly disposed plastic bags only clog sewage systems and landfills.

In light of this, on 10th August 2017, the National Green Tribunal (NGT) imposed a temporary ban on the use of non-biodegradable plastic bags which are less than 50 microns in the National Capital Region (NCR). A compensation of Rs 5,000 is to be imposed on anyone found in possession of such banned plastic. According to this notification, manufacturing is also banned within city boundaries.

This is not the first time a region has attempted to restrict the usage of plastic. In 2002, Bangladesh banned plastic after gross plastic waste clogged drains and exacerbated floods. China, Hong Kong, Rwanda, South Africa, Italy and Australia followed suit, banning the use of bags thinner than 50 microns (which includes the commonly used polythene bag). Others, like the United Kingdom, made the polythene bag chargeable in order to discourage its use.

In principle, India also attempted to ban the use of plastic. In 1999, and with amendments in 2003, the Recycled Plastics Manufacture and Usage Rules were notified to exercise control over the manufacture, sale and use of plastic carry-bags and containers. These rules prohibited the manufacture, stocking, distribution and selling of carry-bags less than 20 x 30 cm in size and 20 microns in thickness. Under these rules, units manufacturing plastic bags were required to register with their respective State Pollution Control Boards (SPCBs) or Pollution Control Committees (PCCs) for production. State legislatures began taking up the project following this ruling, with Himachal Pradesh being the first state to ban the use of polybags that were 30 microns or less.

In May 2017, however, the NGT found that there are at least 217 unregistered plastic production units running country-wide

Other states followed suit. In 2009, Delhi implemented a ban on any use of polybags in the marketplace, which is a major haven for the use of plastic bags. However, as Plastics and the Environment: Assessing the Impact of the Complete Ban on Plastic Carry Bag notes, “In most parts of India, the bans have been ineffective due to various reasons, ranging from slack enforcement by the administration to lack of cost-effective alternatives.” In fact, a 2014 study conducted on 834 vendors and consumers in Delhi found that polybag use was still very popular and largely preferred by users.

Among these respondents, the highest consumption was by vegetable and fruit vendors (42%), followed by small food vendors (25%) and grocery shops (18 %).

According to the Plastic Waste Management Rules, 2016, a second ban mandated that plastic bags must be 40 or 50 microns in thickness. This would increase the overall cost of polythene bags thereby discouraging its use, because “In the absence of a suitable alternative, it is impractical and undesirable to impose a blanket ban on the use of plastic all over the country. The real challenge is to improve plastic waste management systems.” Additionally, all plastic production units were to register themselves and submit annual reports for plastic production.

In May 2017, however, the NGT found (as per the plea filed by Central Pollution Control Board (CPCB)) that there are at least 217 unregistered plastic production units running country-wide. As reports noted, “It has sought imposition of penalty on the respondents as per ‘Polluter Pays Principle’ for their non-cooperation and inaction which has resulted in huge loss of ‘health, soil, animal, crops and ground water etc apart from exemplary damages.’”

Considering the millennia is takes for plastic bags to disintegrate, dumping plastic waste in a landfill is still unsustainable. Perhaps the only sustainable measure is to construct alternatives to plastic bags and eradicate its use altogether. While jute and cloth bags are both eco-friendly, they are expensive and are hardly preferred for short-term use. Individual NGOs are attempting to fund and support projects which intend to create alternatives to plastic bags but to truly eradicate the use of plastic bags, one has to take up individual action.

Indeed, all of this is worrying news. But the real challenge herein lies in improving waste management systems. As the Indian Express notes, there is no eco-friendly method in sight for the disposing of an accumulated waste of this quantity.

As a senior SDMC official is quoted, “There is simply too much plastic waste. We are trying to figure out different options, including sending them to waste-to-energy plants. We are also speaking to different recycling units. But in all likelihood, they will end up in a landfill.” 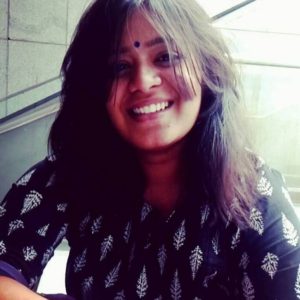