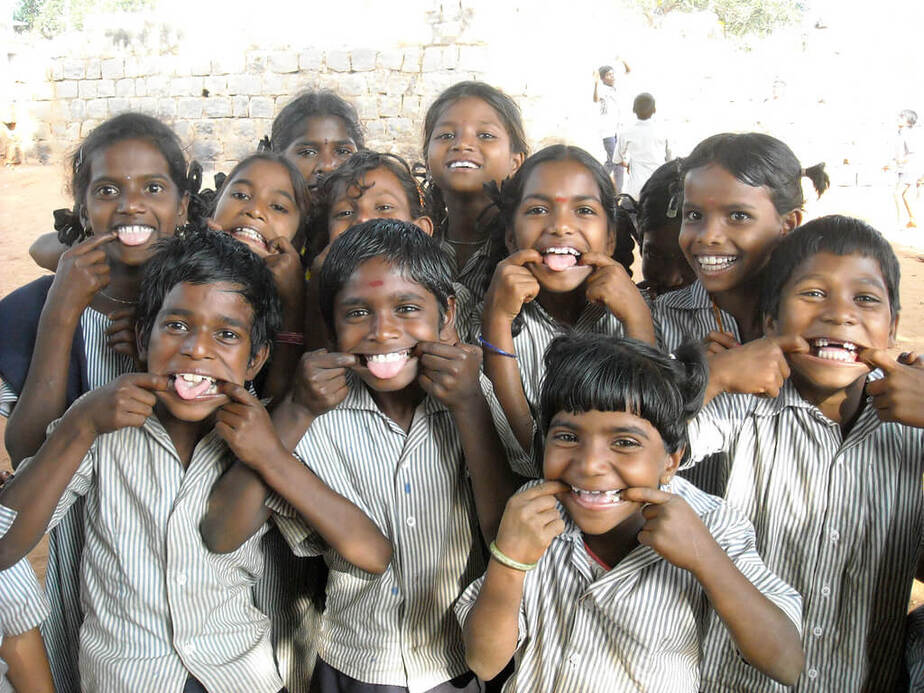 Section 12 of the “Right of Children to Free and Compulsory Education Act” provides for a mandatory 25% reservation in Class 1 in all private unaided educational institutions, for those from economically weaker and disadvantaged groups in society. Consequently, the reservation debate included new dimensions, because it now included stakeholders in the form of private institutions — who receive no financial aid given by the government for the services they provide. The resultant backlash and discourse have taken a public and legal character, with arguments regarding the infringement of rights flooding Indian courts.

Private educational institutions have been staunch opponents of such laws. They have argued that reservation laws impede upon their freedom. Economically, the long-term impact of mandatory reservation could harm their pursuit of profit for providing a service such as education at a higher level than government institutions, without the federal funding. Private institutions, along with critics of reservations in general, also argue that long-term profit maximization is what allows them to provide facilities of a higher level, in comparison to other institutions.

The other argument is that such legal requirements don’t allow institutions to admit students of their own choosing, thus not letting them admit and teach students as per their educational beliefs and ethos. This violates the rights guaranteed to autonomous institutions, by placing restraints on their ability to manage their own affairs. Along with further requirements which necessitate the promotion of students, private institutions raise the concern that there is a strong infringement of their rights: to teach according to their ethos, as well as to establish an internal meritocracy within the institution based on this ethos.

Another source of frustration for who have resisted reservations is the fact that the Supreme Court has exempted minority unaided schools from these laws. This, they say, has furthered the conception of education as a charitable act, which should be opposed.

On the flipside, there are those who believe that education, regardless of the disseminating institution, is a public service. As long as an institution provides such a service, they must be subject to the restrictions and duties of a public authority, which includes the duties and obligations of representation that are taken upon by the state and other public authorities. This interpretation, however, has been largely rejected by Indian courts, which have held the stance that the institution must be administratively tied to the government; this stand has been largely criticized as being narrow and structural. Regardless of state-ties, if an institution is actively involved in integral aspects of public life and well-being, they must be held to the standard at which we hold the state which performs similar functions.

Those in favour of reservations fundamentally believe that even at its broadest level, such a right is fundamentally integral for equality. They argue that realizing equality in this manner would provide sufficient reasoning to hold private institutions as responsible for ensuring and enforcing the provisions of the Act.

Finally, there also exists a morally utilitarian stance. Class differences have been a source of resentment and conflict. As has been mentioned in a previous article –“Inclusion of the Margins – Primary and Secondary Education for the Disabled in India”– under the proper circumstances and if facilitated by a teacher, children from different backgrounds have been seen to become less prejudiced and more symbiotic as they grow together. This can only bode well for the Indian workforce by facilitating social cohesion while enhancing the inclusivity of good quality education in India.

The debate between private rights and public duties has been entrenched in our society since the constitution was drafted. In this specific context, the potential benefits to be reaped by providing high-class education and facilities to children from lesser fortunate backgrounds are conflicting on multiple levels. One is the importance of education and its public essence versus upholding the private right of an autonomous institution to practice its own ethos and impart their beliefs. The other is the issue of granting private freedoms to autonomous institutions versus setting a dangerous precedent if private institutions are treated as agents of the state.

While both sides have strong arguments that work in their favour, I believe that the Supreme Court’s decision to uphold a 25% reservation in private institutions was a right-minded one. Education is a crucial (if not the most crucial) matter of public interest, and this verdict must not be understood as an infringement of rights. Private institutions must play their part in creating a truly holistic environment (both socially and culturally) so as to reduce prejudice and break class differences. Indian education is in a dire state, and private institutions must do more to realize the country’s potential.

Right of Children to Free and Compulsory Education Act, 2009

Right of Children to Free and Compulsory Education Act