THE BASTION
Home Ideas What’s In a Name? Understanding the Definition of a Sport 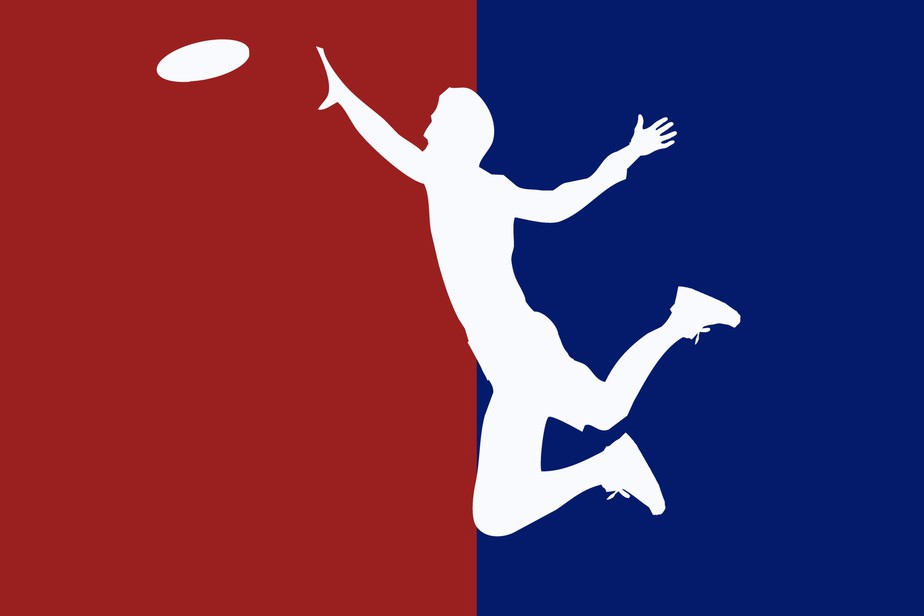 As an Ultimate Frisbee player, I’ve often been told that I’m not playing a real sport. I’d never given these comments much thought and waved them off as the ramblings of those who didn’t understand the game. But these jibes returned to my mind when I came across a Vox video about eSports. It showed how competitive gaming had been gaining popularity across the world, and was even under consideration for Olympic recognition. My initial reaction to the news was of ridicule, much like what I had heard from others about Ultimate. As I watched the rest of the video though, with its expansive visuals of stadiums filled with spectators, and eye-watering prize money amounts, I started to consider the idea of eSports more seriously. My engagement with the topic didn’t end there, and I delved deeper into the different matrices by which society decides what does and doesn’t count as a sport.

‘What is a sport’ is a question that is devilishly difficult to comprehensively answer in a way that satisfies everyone. There are some activities that most of us can agree to be sports. No one questions the legitimacy of Cricket, Football, Tennis, or even the slightly less popular games like Rugby, Table Tennis and Lacrosse. On the other hand, Spikeball, Footgolf and the aforementioned eSports are yet to be universally accepted as sports. But why is that? What are the commonalities between established sports that have earned them the title of ‘sports’?

The International Olympic Committee (IOC) decides which activities merit the title of ‘sport’ and which don’t. The first qualifier is that the activity must be administered by an international non-governmental organisation. Next, this organisation must enforce the Olympic Movement Anti-Doping Code and maintain the rules set forth by the Olympic Charter.

After an activity has been formally recognised as a ‘sport’, the administering organisation must apply for admittance to the next Olympic event by filing a petition to the IOC. But the certification of ‘sport’ alone doesn’t guarantee a spot.

The Olympic Charter dictates that in order to be featured at the event, a certified sport must be widely practised by men in at least 75 countries and by women in no fewer than 40 countries. The sport must also increase the “value and appeal” of the Olympic event and reflect its traditions. Case in point, a communique issued last year by the IOC mentioned that eSports showed strong growth and could provide a platform for ‘engagement with the Olympic Movement’. It noted that competitive players prepare and train with an intensity comparable to athletes in traditional sports. But to be featured at the event, the industry would have to prove it didn’t infringe on Olympic values.

There are numerous other rules, some of which are similarly ambiguous. The sports that are eventually featured are selected based on popularity, media interest, and some other factors. But the Charter is unequivocal about its bans on pure mind-sports, such as Chess, and sports dependent on mechanical propulsion, such as F1, MotoGP, etc.

The General Understanding of a ‘Sport’

Olympic standards aside, the definition of a sport is a divisive topic of discussion amongst sports’ fans around the world. Some criteria upon which most would agree are that a sport must necessarily pose a state of competition between participants and that the agenda for a participant must be to win by defeating the opponent/s. Moreover, it must allow for an internal scoring system, such as goals, points, or time. Any event that requires judges to score it falls more in the realm of art than sport. The need for external scoring in activities like ice-skating and synchronised swimming is symptomatic of their aesthetic and subjective nature, which puts them closer to dance than sports. But where would boxing fall? After all, boxing ties, when not settled by knockout, are decided by judges’ scores, which are subjective in the sense that they may differ from each other. However, the scores are based on effective aggression, defence and control over the round, rather than the aesthetic value of the performance. Had they been, in any sense, aesthetic judgements, boxing wouldn’t be a sport either.

To further extend this aspect of sports, the competition must be organised into tournaments in a regular manner, with codified rules that are standard for every game. That means if you were to invent a game but only play it once every year with a few friends in the city park and keep changing the rules every time, you haven’t yet invented a sport. Regularity and formalisation of this sort strongly influence whether the sport is socially recognised as one. Moulding the collective consciousness is inevitably the biggest hurdle for new up-and-coming sports.

My conversations with those who were around when Ultimate began in India conveyed the sense that as the first few players spread the word, and more people take to the sport, tournaments become more commonplace and regular. More people outside the circle hear about, and it’s mainly through this sort of informal publicity that opinions about the sporting nature of the game are affected.

The next feature of sports is a little more complicated; there should be an element of skill in the sport, such that only luck cannot dictate the result. This means that to reach the pinnacle of the sport you must have put in the requisite hours to hone your skills, and a champion of the sport could not have become one because they had a particularly effective rabbit’s foot. This eliminates roulette, and high-card-wins, but doesn’t axe Poker, which involves the mental skills of reading opponents, calculating possible results and making strategic bets.

Does Something Have to be Physical to be a Sport?

The most ambiguous yet characteristic feature of sports is its physical nature. The most common sports like football and tennis are clearly dependent on athleticism, but chess and the Spelling Bee (which ESPN telecasts), which are not physical, are widely considered as sports. Assuming that sports must feature some sort of physical element, the question becomes how physical does it have to be?

If little physicality is enough to be considered a sport, writing isn’t very far from being a sport. All it needs is regular tournaments with judges to score the works in an ice-skating manner, and you’d have a sport. Even hot-dog eating would be considered a sport under these conditions: after all, the frantic guzzling of sausages and buns involves more physical action than moving chess pieces, and there are also codified rules and regular tournaments!

At this point, you’re likely thinking, “No, I’m sorry, I can’t consider hot-dog eating a sport”, which is a decision I quite agree with. Clearly, saying that a sport must have some sort of physical element is not enough, we must mandate that it has a pronounced element of athleticism that is central to the sport; something that cannot be said about chess or the Spelling Bee. However, it can be argued that due to the need for lightning-quick reflexes and hand-eye coordination in gaming, it still passes muster as a sport. And where do you draw the line for this element of athleticism?

Darts and Billiards, for instance, require relatively minimal effort. In fact, one might say that shooting requires even less physical effort than eSports. Where the line is drawn, is something that can only be left to personal opinion and collective consciousness. And where does that leave NASCAR, horse-racing and F1 racing? None of these competitions can be considered to be physically easy, but their entire premise is based on something other than human physicality. Is a sport that’s based on the physicality of a horse or the performance of an engine really a sport at all? And is the defining purpose of a sport to primarily test the physicality of the participant?

In accordance with the criteria mentioned above, the competitive forms of Bowling, Spikeball and Footgolf are just as much sports as Tennis, Rugby and Basketball, though that may not sit right with many. Ultimate qualifies pretty easily as a sport (which gave me a fair bit of peace-of-mind), as do Fencing and Tug-of-War.

Clearly, there will always be activities that are on the edge of the ‘what is a sport’ debate, and the lines cannot be drawn with enough precision to solve this problem. In a certain sense, the Australian Sports Commission might have gotten it right with their definition – it is a sport if it is “generally accepted as being a sport”! 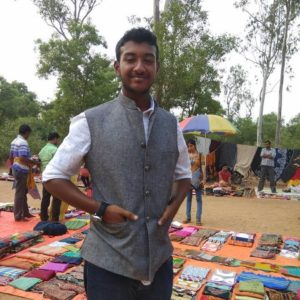