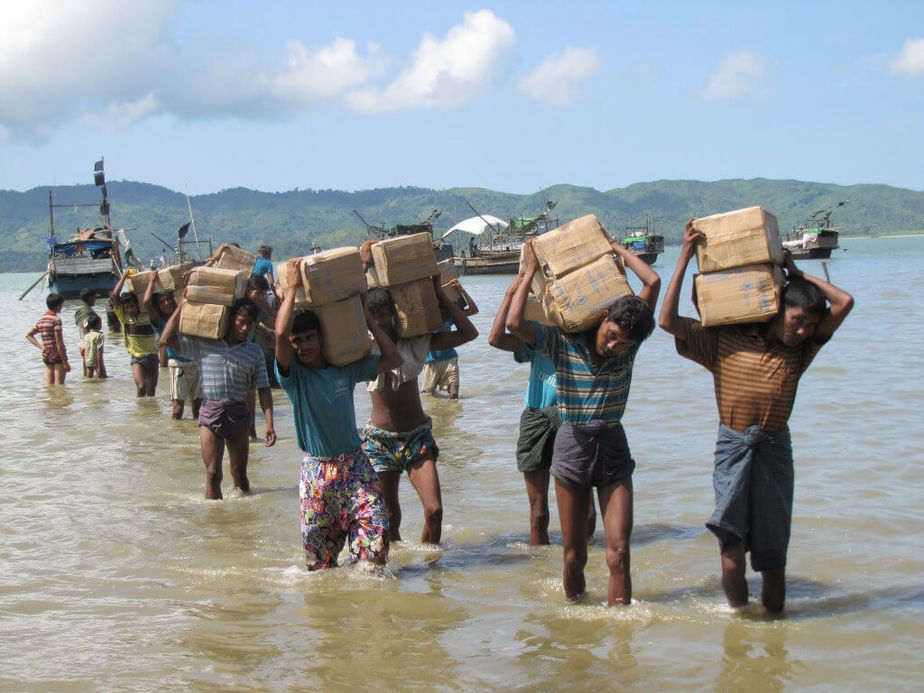 Researched and written by Gauri Bansal

The recent declaration by Kiren Rijiju ─ the Union Minister of State for Home Affairs ─ on the deportation of over 40,000 Rohingya refugees from India sparked debate within and outside the Parliament regarding the Indian government’s refugee policy. Rijiju carefully avoided the term “refugee” and said that the central government has ordered for the establishment of district task forces to “identify and deport illegally staying foreign nationals”. He emphasised that India is not legally bound to provide asylum to these “illegal” immigrants since the country is not a signatory to the 1951 UNHCR Refugee Convention.

The Rohingyas have been identified as the “world’s most persecuted minority”[1]. They are a “stateless” community who are neither recognised as a minority nor as citizens in Myanmar. Recent estimates reveal that over 138,000 Rohingyas have fled Myanmar fearing violence, stigmatisation, exploitation and fear of persecution at the hands of a government which views them as illegal Bangladeshi immigrants.

The Rohingyas have sought refuge in various neighbouring countries, including India. However, India’s policy on refugees has been ambiguous, to say the least.

The government mostly uses domestic litigation to acknowledge refugee issues and relies heavily on the Foreigners Act of 1946 to classify refugees as ‘foreigners’. This subjects asylum seekers to the same mandates that any other normal entrant to the country would face. This approach is fundamentally problematic because it stems from an obscure definition of ‘refugee’ in itself. The legitimacy of previous cases for a particular refugee community[2] consequently determines their admission into the ‘refugee’ category. Further, in order to save time and money while ensuring that their repatriation can take place en masse[3], the government affords refugees their status based on their influx as a single group.

In seeking protection and basic livelihood opportunities, these refugees approach the UNHCR if the Indian legal framework does not recognise them in such a scenario. Consequently, the government recognises the UNHCR and often lets the refugee stay within the country ─ provided there is no political opposition. The blurred lines along which the Indian government distinguishes between an illegal immigrant and a refugee raises questions about its preference to political expediency and its stance against persecution as a responsible international actor.

So what makes the Rohingyas undeserving of a refugee status in India? Despite being internationally documented as a persecuted group under threat, the Home Ministry maintains its non-accommodative stance, basing its concerns on national security, India’s geopolitical position in South Asia and the added burden on already limited national resources, given the rapid influx of refugees. The Rohingyas in India live mainly in Jammu, Uttar Pradesh, Haryana and Delhi in the north, Hyderabad in the south, and Rajasthan in the west. Their situation within India also seems threatened with the rise of anti-Islamic sentiments amongst some local societies. While the Supreme Court has used the non-refoulement principle to protect refugees in the past, most authorities have been largely mute on the issue of the Rohingyas. There is little reason to not believe that this silence is affected by the political clout of the country.

The Rohingyas in India live mainly in Jammu, Uttar Pradesh, Haryana and Delhi in the north, Hyderabad in the south, and Rajasthan in the west. Their assimilation within India also seems threatened with the rise of anti-Islamic sentiments amongst some local societies. While the Supreme Court has used the non-refoulement principle to protect refugees in the past, most authorities have been largely mute on the issue of the Rohingyas. There is little reason to not believe that this silence is affected by the political clout of the country.

At the same time, there are many reasons to believe why the government’s strategy regarding ‘refoulement’ is illegal and contentious. For starters, the concept of refoulement (present in the 1951 Convention) states that a “state cannot repatriate a refugee if there is a serious threat to his/her life in the home state”. This holds applicable to all states, irrespective of whether they have signed the Convention or not. India is a part of the executive committee of the UN Refugee Council; it has ratified and signed the International Covenant on Civil and Political Rights (ICCPR), the Convention on the Elimination of Discrimination Against Women (CEDAW), etc.[4]

Therefore, even though India is not bound to follow the rules of the 1951 Convention, it is still subject to the tenets of international law. This fact, coupled with the Foreigners Act of 1946, makes India’s system of deportation a violation of the non-refoulement principle, which is the cornerstone of international refugee laws.

Second, the Rohingya issue raises doubts regarding the course taken by the government to deal with them in the absence of any formal policies. Certain refugee groups, such as the refugees from Tibet, enjoy more privileges than other groups. Others are put at a risk of refoulement, denied basic healthcare, education and legal opportunities thereby perpetuating discrimination.

There is no evidence that suggests that the presence of the Rohingyas has been a “security threat” as claimed by the Ministry of Home Affairs[5]. In fact, they have been victims of extreme local animosity[6]. Therefore, the refugees are given basic rights arbitrarily, often based on national interest at the time and not the refugees’ need for protection.

Third, the relationship between the Indian State and refugees has been intimately linked ever since the nation’s birth. India has been home to several international communities from Afghanistan, Pakistan, Bangladesh, Nepal, and Tibet. This is apart from many more who have fled tumultuous domestic political situations to seek refuge in India. The deportation of the Rohingyas poses a serious threat to India’s reputation as a responsible international actor which is committed to the protection of human rights.

The Centre must put in place a formal bureaucratic procedure of dealing with asylum seekers without compromising on sovereign national interest. The government should also look at increasing its engagement with non-state and non-governmental actors so as to explore the possibilities of maximising benefits for those in need of protection and present them with basic livelihood opportunities.

The best way to approach India’s trade-off ─ between the protection of national interest and India’s commitment to securing human rights and international peace ─ is to question the fundamental ideology at play. The increasing influence of domestic politics intertwined with geopolitical insecurities has motivated the Indian government to take a rather convenient path when faced with the prospect of saving thousands of lives. The lack of firm legislation on the matter has made the refuge itself life threatening for the Rohingyas.

Here, the root problems are not often not considered important by the government; but, it is clear that they necessitate a reformation of the structure and principles which the government has chosen to base their anti-Rohingya decisions on. India’s uncertain policies regarding refugees, the lack of endearment to their imminent annihilation and the fear of criticism locally has made the country’s stance with respect to refugees unconvincing, to say the least. 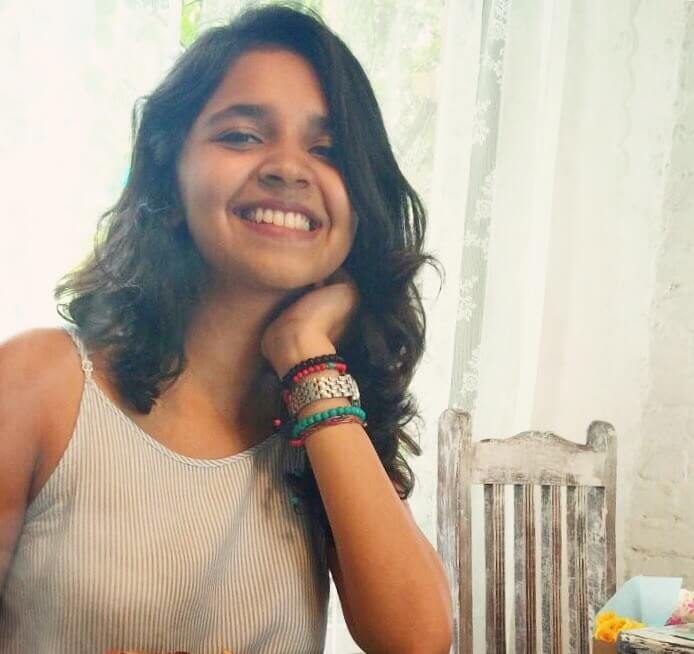