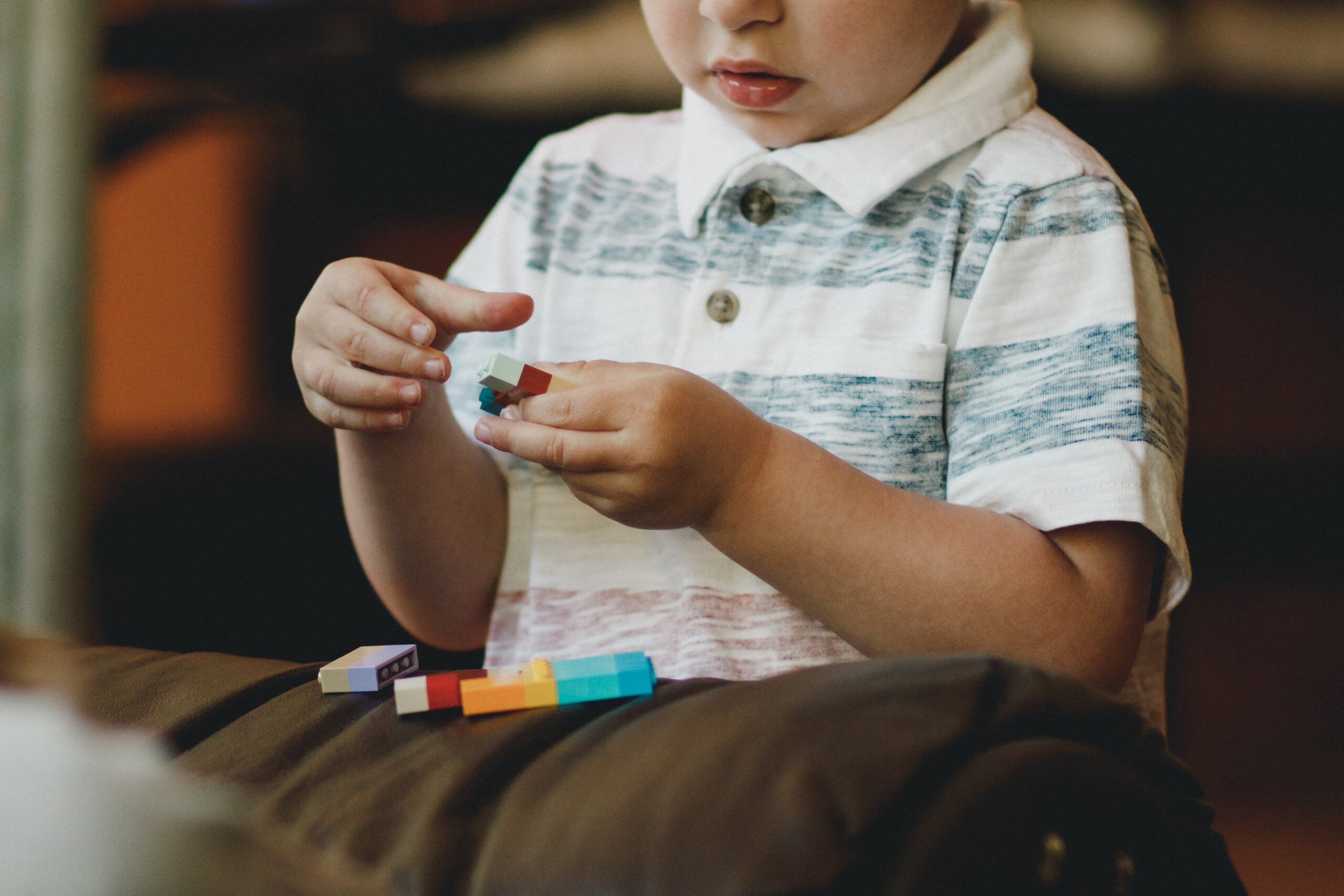 Growing up, I was a fairly intelligent child who enjoyed studying social sciences and English. I performed decently in Mathematics too, but my efforts to do well in that subject were largely driven by my fear of failure. You see, in order to maintain my position in the top 5% of my class, I needed to do well in every subject, whether I liked it or not. So, while on paper things seemed fine, doing Math was an anxiety-ridden task in my head.

Noticing my aversion for the subject, my parents enrolled me in private tuitions being offered by a neighbourhood teacher. Within a few months, I found myself proactively reaching for my Maths textbook and practising sums on my own. What was different about those neighbourhood tuition classes? Let alone studying, I realized that I had begun ‘enjoying’ the process of learning Math! Monthly tests were offered at tuition too, but they were disguised as ‘quizzes’ that challenged me. Marks for these quizzes were called “points” and the tally was maintained transparently. Our teacher offered every child constant feedback and encouraged us to work on our weaknesses.

A few years later, when I came across ‘Gamification’, I realised that my tuition teacher had used it way before the term became popular. Simply put, gamification can be defined as the use of game design elements in real-world contexts. These real-world contexts can be anything — teaching students in a classroom, making people aware of their civic duties, or attracting consumers towards a certain product. When characteristics that are traditionally found in games (like a point-keeping system, leadership board and feedback on performance) are added to such non-game contexts, we say the experience ‘has been gamified’.

Especially with the rise of ed-tech induced by the global pandemic, gamification is gaining steady popularity as an intervention for students as studies have also demonstrated its potential to increase their willingness to learn. In India, the recently heralded National Education Policy alludes to the concept fleetingly, albeit with respect to learning new languages:

The World Around Us Is Being Gamified

The ‘success rate’ of gamification is a subject of interest for researchers as well as industry experts, be it professional game designers, innovative technology experts, marketing honchos or behavioural economists. Gamifying a product or service may beat standard marketing and advertising strategies because it allows sellers to be more ‘persuasive’. Studies have shown that adding points to purchases, for example, influences people’s behaviour to spend more because points “serve the illusion of advantage and certainty”. In that sense, gamification taps into a larger, deeper reservoir of people’s motivational needs. These needs may include a sense of ownership, overcoming scarcity, dealing with challenges, finding a sense of purpose, seeking achievement and opportunities for social interaction.

Take the Google maps push-notifications you receive on your phone when you visit a new restaurant or theatre, for example. You may leave a rating, write a review, post your pictures or answer other people’s questions. Every piece of content that you engage with earns points; bagging the badge of a ‘Local Guide’ is part of an incentive loop which makes sure that Google receives authentic user-reviews without having to send out a single employee. Such gamified strategies are designed to motivate people to contribute meaningfully to a given task without expecting any monetary compensation in return. Can students in a classroom be ‘gamed’ similarly?

From K-12 to university-level classrooms, educators across the world spend considerable time trying to enhance their students’ motivation to attend classes, learn cohesively and achieve academic targets. Unlike a traditional school test where a fail is counted as an outright fail, a gamified mode of assessment could allow children to make multiple attempts at the ‘challenge’ so they can get the concept right (while losing points for every wrong answer). According to Jane McGonigal, a popular advocate for gamification and a leading game designer, games offer people a chance to be energetic and optimistic individuals “who are determined to solve difficult problems”.

With the pandemic pushing classrooms online, concerns about children’s short attention spans, poor attendance rates and inadequate learning outcomes have sprung to the fore across India. The stage seems set for gamification to be seriously explored by educators.

At the National University of Singapore, Professor Ben Leong created a game-like setting for one of his advanced Computer Science courses to improve students’ engagement. He realised that students tended to procrastinate on their assignments and would rarely attempt the optional problem sets he offered them. Their answers were done in the last minute, and many would copy from classmates.

In order to make sure that his students were able to identify and retain key concepts, he modified the class assignments into small ‘game-like missions’ that were auto-graded. Students received feedback immediately and raised questions via an interactive discussion forum, which helped the instructor gauge their level of understanding throughout the semester.

By the end of Professor Leong’s trial, the average assignment submission time had improved by three days because students felt more motivated to hand-in their assignments.

Gamification is Not a Magic Wand

The chances of students experiencing ‘gamified courses’ in India are contingent on the said syllabus’ malleability. For example, the goals in the NCERT’s 2019 Guidelines on Continuous and Comprehensive Evaluation (CCE) can be achieved via gamification. CCE places a significant focus on using holistic forms of assessment which give students evidence-based feedback. It also stresses on creating a teaching-learning environment that is based on diverse learning strategies like discussions/peer assessments, organising field-visits and working together with their parents/guardians on projects. In the wake of the 2020 NEP, it would not be outlandish to envision gamification as a useful tool at the school and college level.

Popular ventures such as Khan Academy and the BYJU’S app, continue to offer their young users a gamified experience through points, interactive puzzles and multiple difficulty levels for learning school-level Math and Science.

However, gamifying a course is an expensive task that also requires a highly competent set of teachers for carrying it out. And, although they are having to embrace technology at all levels, critics of gamified teaching warn against approaching knowledge as some kind of ‘product’ where students are its ‘clients’. They fear that it may fundamentally change the culture of learning while exacerbating existing asymmetries, like unequal access to digital technologies.

Prof. Dicheva and co. have also found mixed results about the effectiveness of gamification. They highlight the overuse of the ‘PBL’ (Points, Badges, Leaderboards) elements which make it difficult for any single game element to emerge as the most impactful. Researchers also highlight the need to study the effects of gamification longitudinally (across time) and understand its impact based on the user profile, or the students’ demography.

While it is near-impossible to map the use, spread and impact of gamification as an intervention in classrooms and neighbourhood tuitions across India, there is certainly an appeal for common users to be a part of a ‘gamified experience’. By industry standards, gamification technology has passed its earliest fanfare stage wherein users had hyped their expectations of it. Now, these techniques find themselves confronting on-ground-realities;

Learning a new behaviour brings to the fore a student’s enthusiasm and abilities; in my case, gamification made me fall in love with numbers for the first time in my life.