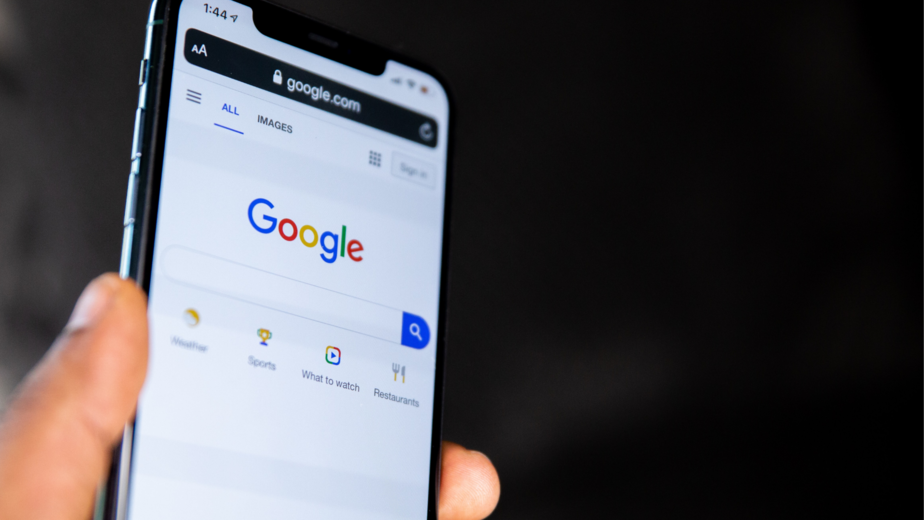 Recently, the Competition Commission of India (CCI) ordered a detailed investigation into Google over its alleged abuse of dominant position in news aggregation by not sharing data on the revenue it earns from advertising on news websites with news publishers. It is the fifth such antitrust probe against Google in India. Google has previously been under fire for its search biases, operating system (Android), and Smart TV. The CCI order was prompted by a complaint filed by the Digital News Publishers Association (DNPA), an organization of the digital arms of leading media companies. DNPA alleged that Google is the major stakeholder in the digital advertising space and unilaterally and arbitrarily decides the amount to be paid to news publishers for the content produced by them. DNPA also alleged that Google does not share data on the revenue it earns through ads on news websites. Based on these allegations, the CCI took the prima-facie view that Google has violated provisions of Section 4 of The Competition Act which pertain to abuse of dominance. The CCI observed that Google’s dominant market power and the imbalance of bargaining power between news publishers and Google has affected the online monetisation of news content and threatened the viability of news media businesses. This may lead to a reduction in the quality and coverage of news.

As essential as the production of news is to democracy, it is also a costly endeavour involving dedicated reporters and large teams. Google’s alleged abuse of dominance reaps the benefits of the investments made by media companies, without remunerating them fairly. Control over both consumer data and the ad-tech market has made Google a necessary trading partner for digital news publishers in accessing an online audience. This is exacerbated by Google’s significant position in the ad-tech intermediary services globally.

The Changing Face of the News Industry: From Print to Digital Media

News companies have not always been as digital as they are today. Prior to the internet and mainstreaming of digital platforms, journalism was largely controlled by news publishers. Publishers had large newsrooms, physical distribution networks, and direct relationships with advertisers. They controlled the creation, distribution, and monetisation of content.

The advent of the internet transformed the news ecosystem and broke the control of legacy print publishers. It significantly brought down the costs of producing and consuming news content thereby reducing entry barriers for new entrants and allowing publishers access to a wider readership base. A majority of the traffic on news websites now comes from online search engines where Google holds a dominant position.  More than 50% of the total traffic on news websites is routed through Google. Not only has Google become the only access point for end-users, but it is also preferred by advertisers due to its ability to target readers.

An examination of the value chain of digital news distribution shows how digital platforms perform functions like online news distribution, hosting content, aggregation and curation of news content. Further, the economics of the digital news market has evolved in such a way that platforms such as integrated advertising platforms and digital news aggregators now occupy a critical position in the market. Google’s position as a dominant search engine as well as a dominant player in the digital advertising segment has put the news-making model under severe strain.

Despite alternate revenue models, digital news businesses continue to struggle with monetisation. For example, subscription models are viable only for well-established news publishers with a strong consumer base able and willing to pay for content. Most news content in India is distributed for free with minimal uptake of subscriptions, with less than 1% of paying customers as opposed to the 11% global average. Paywalls are also no longer as effective due to the tendency of consumers to consume news content from multiple sources. In such a circumstance, putting up a paywall may lead to diverted readership.

Display advertising was a saving grace for news businesses, but with unanticipated costs. Digital news platforms commonly host advertisements as their main source of income. Therefore, the pricing of these advertisements is critical. This reliance on digital ad revenue has in turn led to reliance on a market that is dominated by Google.

The market for digital advertising is fairly complex and involves several actors involved in ad design, server space, publishing etc. The roles of each of these actors need to be understood to understand the market well.

The first step in digital advertising involves the advertiser reaching out to a middleman (DSP) to buy ad impressions from ad exchanges at the cheapest price. This process is usually an online automated one. Ad impressions are the number of times an ad (banner, button, text link etc.) has been or will be exposed to a potential viewer i.e. the number of times that ad appeared on any computer screen anywhere in the world. Simultaneously, the publishers reach out to a middleman (SSP) to auction their ad inventory so as to maximize their revenue. The flow of ad-revenue is triggered when a user clicks on an ad on the publisher’s website. Each and every click leads to the advertiser paying the middleman- who in turn pays a portion to the publisher.

Over the past decade, advances in technology such as the emergence of targeted advertising have disrupted the news value chain. The advertising ecosystem increasingly relies on news aggregators like Google which offer better targeted and personalized advertisements because of the aggregated data they collect from users as opposed to cookies of individual publishers. As a consequence, integrated advertising platforms have emerged which consolidate many of these roles into related entities.

Google thus has a presence in most sub-segments of the ad-technology process. Such vertical integration across digital advertising means that in a single transaction Google can act on behalf of both the publisher (seller), the advertiser (buyer) and also operate the ad exchange connecting these two parties. This creates a conflict of interest situation which can harm both sides of the chain. Google’s dominance in ad-tech is further supplemented by its access to vast swathes of consumer data through its monopoly as a search engine.

The Case Against Google Before the CCI

The accelerated shift to digital news consumption during the pandemic made news publishers even more dependent on Google. As a result, news publishers had no option but to accept the unilateral and arbitrary terms and conditions imposed by Google. Fraught with limited opportunities to monetize their content online with Google eating away their ad-share, news publishers approached the CCI. News publishers complained that although it is their content that creates the context for the audience to interface with the advertiser, Google ends up leveraging revenue much more than publishers. The fight between digital news publishers and Google has now reached a crescendo after CCI ordered a detailed probe into Google’s abuse of dominant position as a news aggregator.

Based on DNPAs allegations and information produced before it, CCI held Google’s actions to be violative of S.4 (abuse of dominance) of the Competition Act. It held that Google commands a significant market power in the market for online general web search services and online search advertising services in India and has abused its position to impose unfair conditions on news publishers.

The CCI held that the lack of transparency and information asymmetry in the ad-tech services provided by Google amounts to imposition of an unfair condition on the publishers and such conduct is violative of Section 4(2)(a) of the Competition Act. Further, the opacity on key aspects such as data and audience management practices is prejudicial to the interest of the publishers. It discourages innovation and technical developments in news services by depriving publishers of the fair value for their content, which is violative of Section 4(2)(b)(ii) of the Act. Apart from this, the CCI has ordered a detailed examination of other issues relating to Google’s conduct as a news aggregator. These include Google’s unilateral decision to display snippets of news articles without compensating news publishers; zero-click searches which resolve queries on the search page without the user having to visit the target website and Google’s growing influence in the news space using its dominance in the web-search and digital ad space.

At the base, there has been a market failure in the ability of news publishers to bargain for a fair share in the value chain of news dissemination despite generating credible content. The detailed CCI probe should therefore undertake an evidence-based inquiry in the Indian context to understand the sufficiency of revenue received by news publishers to sustain their business models.