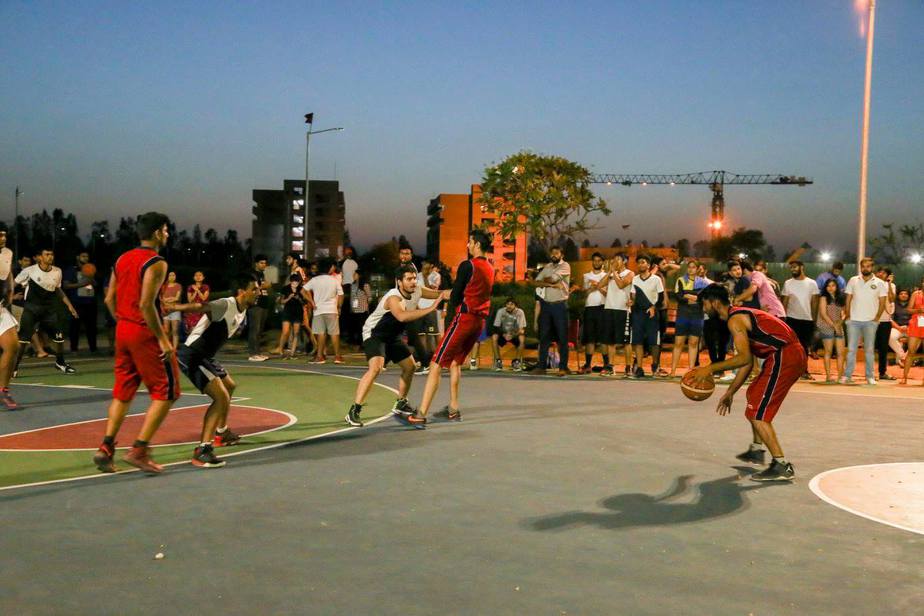 At the centre of any strong sporting country lies a successful youth training and development engine. Whether you look at China’s state-sponsored sports programs or the American National Collegiate Athletic Association (NCAA), one would no doubt find a strong push to promote and nurture young talent.

In India, however, there is a lack of not just an effective mechanism to cater to student-athletes, but also of the belief that sports can be a lucrative career option. With almost no real definite structure in place and a host of administrative and logistical impediments, natural talent and hard work become the biggest losers of a chaotic system.

No Structure, No Support

For starters, right at the school level, there is no uniformity in the level of competition; different educational boards play different district, state, regional and national tournaments. For instance, CBSE and ISC play different tournaments at all these levels. Never do the best of each ever meet, unless it is a privately organized tournament. As such, there is no way for an athlete to know where real competition lies; one will never know where he/she stands as compared to other athletes of the same age group. You may win gold at ISC Nationals, but you don’t really know the value of that gold, because somebody else might have won the same event at the CBSE nationals. The reason for this is the absence of a single sporting regulatory association, which would standardize competition, either at the school or the university level.

Notwithstanding the above, going beyond school and searching for training elsewhere has its own set of problems. Several stadiums and coaching centres which fall under the ambit of the district or state administration are understaffed and often fall short of equipment standards, maintenance, and basic hygiene. Athletes training in such conditions day in and day out are always at a disadvantage. Other than the perpetual risk of injury or illness, this kind of environment is simply not good enough to develop any kind of talent. Further, school, varsity or district sponsored physiotherapy and rehabilitation schemes for student-athletes across the country are either non-existent or dissatisfactory. There is no concrete data on sports rehabilitation for competitive student-athletes.

Ashanis Tuteja, a national level (CBSE) basketball player from Lucknow and Pune and a final year undergraduate student of Delhi University helped shed light on this issue. He recalled,

“The open national tournaments were well organized; standards of food, living and playing facilities are more than adequate. But as we go toward the grassroots, i.e., State and Regional; the standards of all parameters fall drastically. There was a Junior State Tournament in Balia, Uttar Pradesh where we had to bathe outdoors and fill water from the hand pumps because the place was not equipped with washrooms and water coolers. In regional and school level tournaments, we did not even have beds to sleep. There used to be 30 people in a hall, sleeping on mattresses.”

Even the training facilities supposedly meeting ‘international standards’ are not perfect. As Sania Mirza muses in her autobiography, Indian tennis players can only train 8 months a year because it rains for the remaining 4 and there is a dire lack of indoor courts for practice. In contrast, athletes from Western countries train the whole 12 months. Physically, Indian preparation cannot match up.

This is not to say that there are no external training centres or academies where students can get better training. These private facilities usually have all necessary sources and staff to assist in the comparatively proper training and development of promising athletes. However, these opportunities don’t come cheap. Only a select few can afford to enrol themselves; developing oneself and acquiring world-class facilities become a luxury.

The grim situation translates to further struggle when a student enters university; be it an Indian institute or abroad.

A well-off Indian student-athlete with years of experience, training and development may venture outside of India in search of opportunities. Regardless, he or she will often struggle to compete against similar athletes from the world over, primarily due to the poor support structure that Indian student-athletes come up in. As Parth explained in the first part of this series, this gap perhaps stems from the fact that In India, sports is still miles away from being given the same standing as academics, while participation and competition in sports have always been granted as much importance as academics in the West.

If a student-athlete does, however, choose to remain in the country and pursue a specific game here, say under the various sports quotas, it’s the system itself which becomes the biggest competitor.

While opportunities to grow as athletes are plenty in public/state universities, their athletic facilities require significant improvement and care. Partiality and unfair selection are also hurdles for student-athletes; this has been prevalent in Delhi University’s quota system, despite the recent centralization of trials. On the other hand, while private universities often boast of state of the art infrastructure, there is an obvious lack of sporting culture and exposure to a truly competitive level. The chaos would have been humorous if it weren’t so tragic.

The NCAA in the United States is a stellar example of a central sporting authority meant to work for the benefit of student-athletes. The only Indian body which may be considered some sort of an equivalent to the NCAA is the Association of Indian Universities, which is not even primarily a sports organization. AIU’s mandate requires it to establish and maintain such a regulatory organization. While no such body has been formed yet, AIU itself hosts university level competitions and games, under the banner of National University Games. However, having only 150 members despite being around since the 1970s, this is by no means all-inclusive.

With seemingly no clear system for athletes to develop their abilities at a young age, it would not be an exaggeration to say that India will continue to play second-fiddle to other countries on the global sports stage.

The Future for Student-Athletes

Given so many constraints, the prevalent, arguably dismissive societal notion towards sports seems justified.

After all, what really are the odds that a student with immense talent and potential, might find a school offering unlimited opportunities and the necessary facilities to aid their sporting career?

What are the odds that he or she would decide to pursue professional sports at the cost of his education? The decision is by no means an easy one.

Add to this the fact that the statistical probability of making it large in a sport, given all the circumstances explained above, is negligible. The choice is even harder to make if the athlete belongs to a middle or lower income family, and yet, so many Indian sports stars come from such backgrounds.

Why hasn’t there been an active attempt to change this? Well, the argument on what should be prioritized first is cyclical; to a great extent, the administrative situation is so because of society’s disregard. On the flip side, unless there are administrative changes and an active push to promote youth sports, society’s outlook will not change.  So what should be done? Create a more robust administration, or create a sporting culture and demand for sportspeople first?

While the answer remains unclear from the government’s side, private parties have been trying to bridge this gap and provide for student-athletes. The Reliance Foundation Youth Sports’ (RFYS) football tournament and athletic camps, for instance, are quickly becoming a popular nationwide platform for the sport. For the 2017-18 season, it had over 4,000 institutions and 70,000 athletes participating.

While RFYS focuses on providing a platform for student-athletes, the structural problems with the system itself will still persist for some time to come. Although there is more and more money and resources being pushed into sports, from private parties and to a certain extent, the state as well, it does not look like sports will receive the attention required to harvest our talent pool’s potential. In the immediate future, the student-athlete is likely to continue suffering, as the identity of Indian sporting culture itself remains ambiguous. 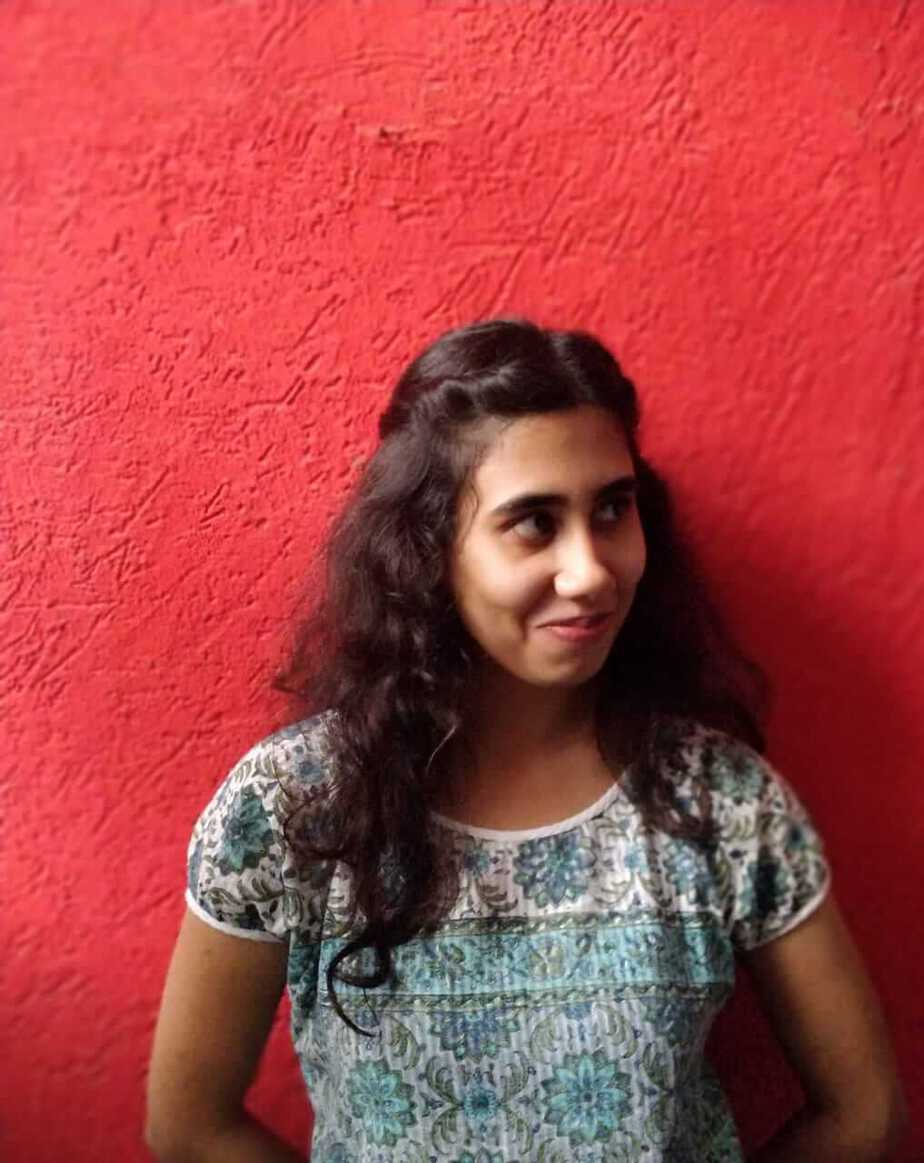