THE BASTION
Home Politics & Sports Is the Sports Industry India’s Next Big Thing? 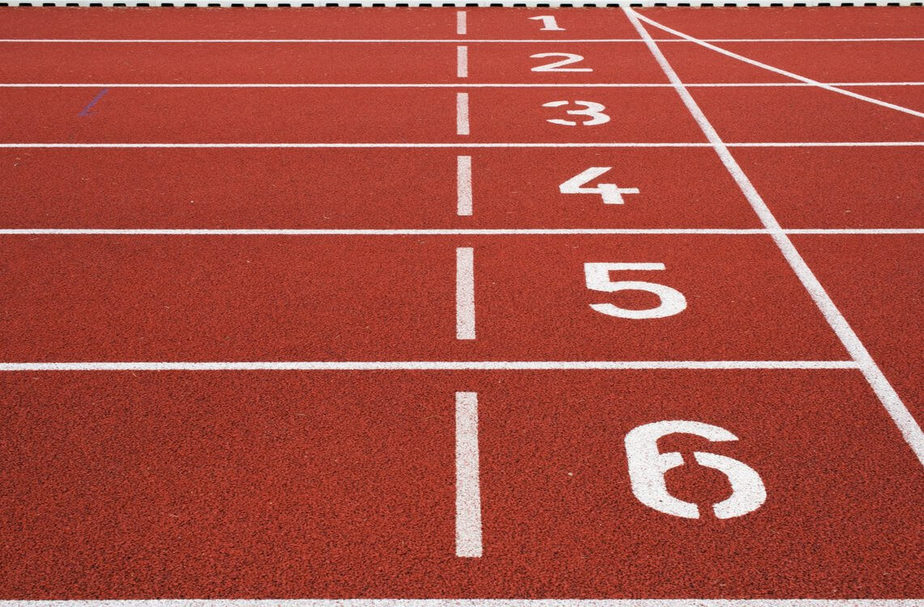 Researched and written by Sreeradh Radhakrishnan.

India put on its best ever show since 1985 at the recently concluded 22nd edition of the Asian Athletics Championship held in Ranchi from 6th to 9th July. The country won a record 29 medals including 12 gold, 5 silver and 12 bronze ones. Add to this the fact that 3 major global tournaments ─ including the FIFA Under-17 World Cup in October this year, the Women’s Boxing World Championship in 2018 and the Men’s Boxing World Championship in 2021 ─ will be held in the country and one gets the idea that India is steadily rearing its head in the sporting world.

The government has actively tried to improve sporting culture and encourage commitment to sport as a profession within the country. For instance, the Union Budget for 2017-18 gave the Sports Ministry a significant hike of 350 crores, from Rs. 1592 crore last year to Rs. 1943 crore in 2017. The government also launched the Khelo India Scheme, aimed at ensuring effective talent scouting and training and bolstering sports infrastructure creation.

The Sports Authority of India (SAI) also has a list of schemes to spot and train sporting talent throughout the country. To name a few:

Despite schemes like these coupled with ties with big sporting parties (such as Gopichand Badminton Academy, International Association of Athletics Federations, etc.), only 0.0067% of the population in the age group of 8- 25 years is being trained under SAI. To add to this, the recent underwhelming performance of athletes at the 2016 Olympics in Rio emphasizes the weak support systems in place within the country; so where is the sports industry in India going wrong?

For starters, the private sector and NGOs have not been utilized in establishing the fundamentals of sports development, namely training, scouting, organizing leagues and tournaments and infrastructural development. The very real worry of sports being a high-risk career coupled with the reality that financial assistance is hard to come by for sportspeople in India paints a dreary picture. For instance, Deepa Karmakar ─ the only Indian gymnast to have ever reached an Olympic final ─ received only Rs. 2 lakh as financial support under the Target Olympic Podium (TOP) scheme for her customized training at world-class institutes.

Further, more than half of the various Nation Sports Federations (NSFs) ─ which are accountable for the overall management, direction and promotion of respective sports ─ are headed by politicians, businessmen and bureaucrats; more often than not, these federations are riddled with inefficiency. Replacing these heads with experienced sports figures will further detach politics from sport, thereby reducing inefficiencies in the system.

Apart from direct financial assistance, an equally important issue is that of infrastructural development for sports. Currently, the construction of a sports infrastructure project can be undertaken only by the CPWD, state PWDs or public sector organizations. This poses a significant hurdle to sports development in India: there is virtually no way that a private sector company could participate in this process. India also faces a decay of its existing infrastructure; there is a general “lack of asset planning and monetization of built assets”, according to a 2016 KPMG report. The report further suggests that the centre should develop and put in place clear guidelines regarding the utilization rate (say, 75% utilization of assets through the year), which will aid in sustainable infrastructure planning.

So how are such challenges to be addressed? There is no single pain-relieving answer; the effort to correct and develop the country’s sports fraternity must be a multi-pronged effort that aims at building a sports culture, all the while addressing material necessities. Erick Haskell, former Managing Director of Adidas India, said that there must be an active effort from all stakeholders ─ NGOs, the government, the private sector and parents ─ to “encourage and facilitate a broad-based access to sports”. The sports industry has been touted to be India’s next big thing because of the constant rise in viewership (both rural and urban), sponsorship and participation in sports apart from cricket. The success of several young leagues across different sports such as football, kabaddi and badminton are testaments to this fact.

India has a long road ahead in terms of fulfilling its potential of becoming a sports powerhouse. While ongoing developments like the Khelo India Scheme and an increasing public interest in various sports provide a foundation for sports development. However, the challenge of ensuring security, stability and sustainability in sporting careers is massive. In essence, the problem of nurturing talent along with the development of sports infrastructure requires a combined effort from all the major stakeholders in Indian society. Glory in the world of sports can only be achieved through structural changes, in terms of policy and infrastructure, as well as cultural changes in terms of building a healthy sports ethos.

Aarathi speaks with Shreyasi Singh, the CEO and F

Today marks the 10-year anniversary of the Right t

This #Tuesdata, we look at some telling figures th