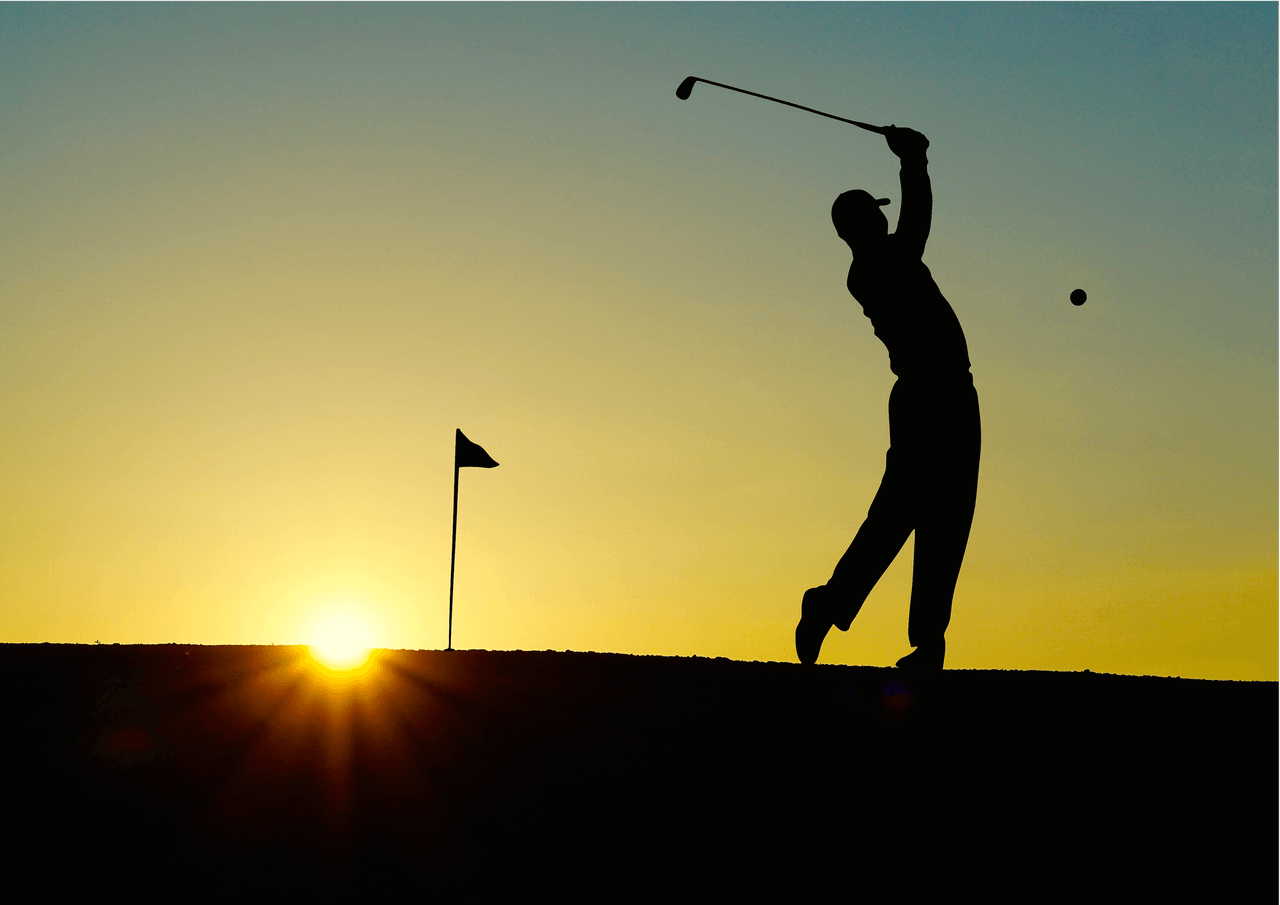 As intense, visually exhilarating sports like Cricket, Football, Badminton, Tennis, Kabaddi, etc. capture the Indian consumer, Golf – a sport stereotypically seen to be enjoyed by enthusiasts as a leisure activity – has been lurking in the background. Though not a fan favorite amongst the Indian viewer, it has over the years, produced world-class golfers whose achievements have ushered in the growth of this sport in the country. A closer look at its history and evolution shows the rapid rise of this sport in India.

The History of Indian Golf

Golf was introduced to India by the British, much like most other popular sports today. It was in 1829 that the first golfing establishment outside the British Islands, the Royal Calcutta Golf Club, was established in the east Indian metropolis. This establishment predates the age of professional golf; it was 22 years later that the world saw a shift from golf as a gentlemanly game to golf as a competitive sport.

Soon, other local golf clubs in Bombay, Bangalore, Madras, Shillong, and Srinagar were established, all before the turn of the century; the British sought to make it a competitive sport throughout the subcontinent. With this purpose in mind, the All-India Amateur Championship was held in 1892 at the Royal Calcutta Golf Club. This national level championship, the second in the world after the British Open in 1860, marked the shift from golf as a club activity to an open event competitive sport. 1899 saw the centenary of this competition, the first edition of which was won by JF Macnair. Women were also introduced to this sport, with the inaugural Ladies All-India Amateurs being held in 1906. This tournament regularly carried on till the 1940s (except during WWI) before it was called off during the WWII years. The Men’s event was also cancelled for similar reasons, from 1916-18 and 1939-44.

It was after WWII that Indians came to assert some dominance in the championship, which had only seen British winners till then. At the forefront of this creed of Indian winners was IS Malik, who was runners-up in 1945, 1947 and 1948. The first champion was Mohinder Bal in 1949, followed by IS Malik who bagged the trophy in 1950, 1955 and 1956.

The Indian Golf Union (IGU) was founded in 1957. Subsequently, in 1964, it organized the first-ever international golfing event in India, the Indian Open, at the Delhi Golf Club. The growing popularity of this cup in the years to come was pivotal in the world recognizing India’s potential as a golfing nation; in 1969, India was formally invited to participate in the Golf World Cup. The next year, the Indian Open was made a part of the Asia golfing circuit.

India moved from mere recognition to a team of serious international standing in 1973, when the combined efforts of Raj Kumar Pitamber, PG Sethi, Vikramjit Singh and Lakshman Singh won India the Nomura Cup at Jakarta becoming Asia-Pacific champions in the process. The crowning achievement, however, came in 1982 when India won the team gold at the Asian Games in Delhi, upsetting strong contenders like Japan and Korea.

More recently, since 1994, Jeev Milkha Singh has been a prominent torch-bearer of Indian golf, tasting success in numerous international tournaments. Some of his initial landmark victories include the Volvo China Open, Volvo Masters of Europe, Casio World Open, Japan and Golf Nippon Series JT Cup, ending the year 2006 as Asia No.1. His career boasts an impressive four titles on the European Tour and the Japan Golf Tour each, and six on the Asian Tour. He has also earned the distinction of being the first Indian to break into the World Top 100, hitting a career-high rank of 28 in 2009. He also has two Asian Tour Order of Merit victories to his name. His achievements earned him the title of Padma Shri, which was awarded to him in 2007.

The baton has now been passed on to Anirban Lahiri, who has two European Tour wins and seven Asian Tour wins. He currently plays on the European, Asian and the PGA Tours. Other noteworthy Indian golfers are Jyoti Randhawa; who won the Asian Tour Order of Merit in 2002, and Arjun Atwal, who in 2010 became the first Indian-born player to qualify for the PGA Tour and went on to win the Wyndham Championship.

Golf as an Organized Sport in India

It was in 1955, after the establishment of the Indian Golf Union, that India got her own identity as a competitive golf-playing nation, no longer playing under the shadow of the British Raj. This apex golfing body, instituted with the objective of promoting golf and maintaining a high standard of the game, started out with just six golf clubs under its aegis. Today, it boasts of 194.

In 2006, the Professional Golf Tour of India was formed, with the intent to streamline professional golf in India. Eminent golfers and corporate partners are a part of this organization, which aims to promote professional golf and create opportunities for its members to compete globally. It also serves as a platform for the player members to voice their concerns as professional golfers. The PGTI also creates a launching pad for young amateur golfers who can develop their skills and go on to compete on the national and international circuits.

The Indian Open, initiated in 1964, became a European Tour co-sanctioned tournament in 2015. Over the years, multiple corporate entities have sponsored the event, Hero Motocorp being the current sponsor. Now a major part of the Asian Tour, the Indian Open has been instrumental in popularizing the sport in India as well as putting Indian golf on the map. The prize fund up for grabs in 2017 was USD 1.75 million, an indicator of the event’s growing importance as a major golfing event of the world.

The Indian sports industry is booming, and several sports that were not in the limelight before will see considerable growth. Golf, already known for big corporate money, will undoubtedly be one of these sports. Hopefully, more will be put into developing the youth circuits of the game, thereby laying the seeds for successful future generations. India has a rich Golfing culture, but we must take advantage of our rapidly increasing resources, if the nation wants to imprint its name in the sport’s history books.

Today marks the 10-year anniversary of the Right t

This #Tuesdata, we look at some telling figures th