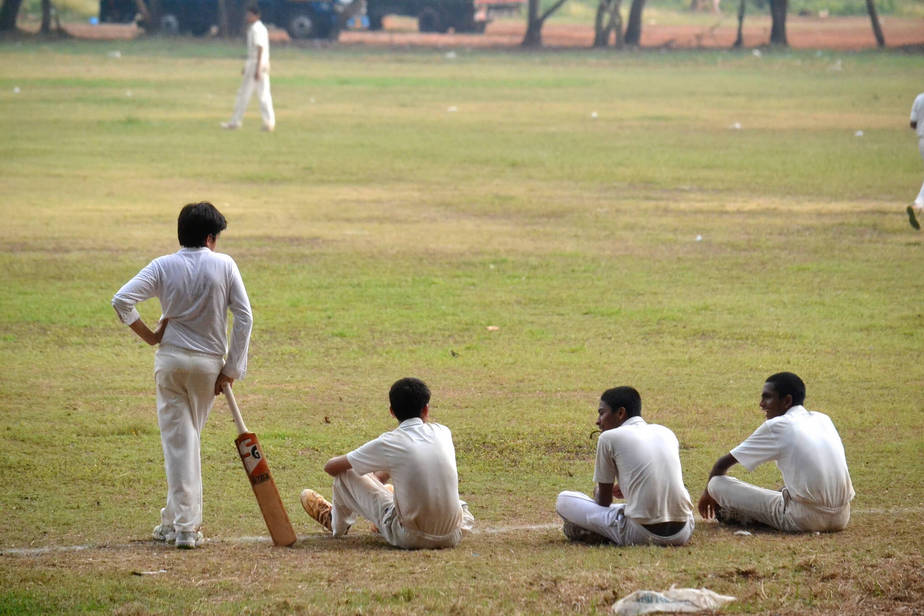 Over the past decade, Indian sport has seen a great change in terms of its value to players and fans. It has evolved into a viable professional career by virtue of its entertainment value, with a rapid rise in the broadcasting, viewership and money invested in the industry.

Indian sports viewership numbers have increased by 30% over the period of 2014-2015, mainly guided by leagues like the Indian Premier League (Cricket), the Pro Kabaddi League and the Indian Super League (Football), along with the ICC Cricket World Cup. Viewership aside, the amount of money invested by private sponsors in India grew by 12.5% to a sum of ₹5,190 crore in 2015. That India is steadily rearing its sporting head is evident, what with the rise in participation of women in sports, especially in the Rio Olympics where their performance was exceptional. However, this transition period calls for further policy adjustments in order to grow faster and optimize the sporting potential in India.

Although there has been internal growth in the sports industry, India still lags behind on the international front. India currently stands at the 55th position in the Olympic ranking, down from the 50th position held during the Beijing Olympics. Despite a population of 1.2 billion, India has only 0.003 medals per million people. This is not only fractional to top nations like China (0.075) and the USA (0.361) but even lower than countries like Ethiopia (0.088) and Jamaica (3.931). During the London Olympics in 2012, the Indian contingent bagged six medals from 732 athletes across sixteen disciplines, supported by 129 Indian and 21 foreign coaches as well as 65 support staff. This is just another figure which is cause for concern; it points towards compromised quality due to poor management.

Together, India’s Central and State Governments spend only around 2 paise per capita per day on sports. This, coupled with the fact that sports activities still fall under the ‘entertainment’ category (instead of being labelled as an industry in itself) are reasons as to why there is a lack of high-quality sporting facilities which players require to compete in today’s day and age.

All of this highlights the dire need for planning and reforming the system of cultivating sports in India. For India’s sportspersons to succeed both nationally and internationally, steps need to be taken in tandem by the government and the private sector to focus on short-term goals while keeping an eye on the end game.

Given the current sports environment, an entirely private or government based program will not be enough to provide the development that sports infrastructure and training requires. Developers are generally reluctant to take up privately funded sports projects due to low returns and even lower ROIs.

But in a Public Private Partnership (PPP), a suitable packaging of roles and responsibilities between prime stakeholders of a sports-development initiative will help the Government in meeting its set objectives, all the while providing the private sector with returns over its investments. This balances and mitigates risks pertaining to the proposed sports project.

PPPs enhance, develop and deliver sporting opportunities to communities throughout regions, including rural areas where the government does not need to pay the initial capital for development. Within a PPP, construction companies can be contracted to build sports centres, or private companies can be given control of government sports infrastructure which will benefit their organisation. At the same time, PPPs will bolster the support for sportspersons in the industry overall. Providing consistent incentives to the private sector in return for capital will enhance the overall success of the Indian sports industry: the sportspersons and fans especially.

Presently, PPPs are limited in India due to a lack of standardized guidelines and incentives for states to include them in policies

While some states like Gujarat and Rajasthan do have a defined role of Public Private Partnership in their sports policy, a majority of Indian states are yet to include PPPs into their policy portfolio. One example to demonstrate the success of PPPs in India is the Naya Raipur Development Authority, which is building a sports city in Naya Raipur containing facilities such as lawn tennis, aquatics and an indoor stadium along the lines of a PPP model. Jindal Steel Works (JSW) is a corporation which has collaborated with Sports Authority of India (SAI) as part of its CSR initiative to oversee the upgrading and maintenance of infrastructure at SAI’s regional training centre in Hissar in Haryana.

A shift from the traditional model of overtly relying on public funding is necessary to enable sustainable development of the sports industry, especially when governments are facing budget constraints amidst demands for improvements in infrastructure and coaching. Public Private Partnerships enable stakeholders to allocate the different kinds of risks associated with sports developmental projects to those parties who are best equipped to deal with them.

The Business of Sports