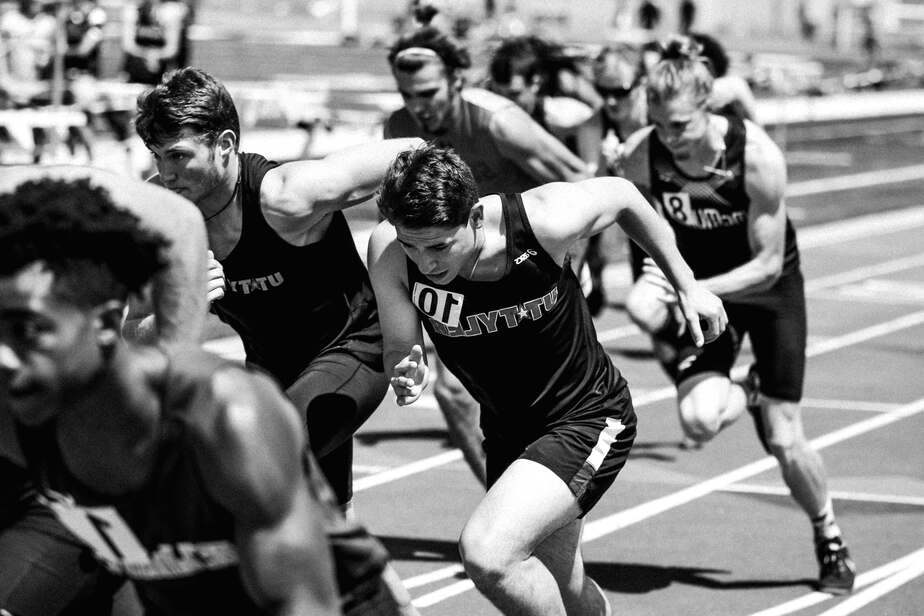 It doesn’t take an ardent sports fan to notice that technology has insidiously impacted the way we view, play and follow sports. The jury is still out, however, on whether this has been for better or worse. The rise of sports technology and its resultant impacts beg the question; are athletes getting better by the day, or are they just better adapted, in a sports environment designed to boost results? Where is India when it comes to the adoption of such technology?

Understanding the Impact of Technology in Sports: U.S.A. & U.K.

The US Olympics Committee has adopted the use of sports technologies in a big way, with extensive video recording facilities which can be accessed readily by coaches and athletes. The integration of monitoring mechanisms enables the committee to better plan out athlete’s meal plans, exercise schedules and evaluate their performances. The team’s chances of winning are also buttressed by technologies which help keep a track on young, potential sports stars, who are scouted based on their performance at lower levels of competition. The results of course, speak for themselves, with Team USA winning 103 and 126 medals in the 2012 and 2016 Olympic Games respectively, topping the table on both counts.

On the other hand, these technological changes come with their own share of naysayers; doesn’t the widespread adoption of technology in sport mark a certain dissolution of the essence of sport? After all, sports are where humans strive to overcome mental and physical barriers en route to attaining the pinnacle of the human body’s achievement. Doesn’t the use of technology undermine this ‘human’ factor? Questions along these lines are often raised, but can seldom be answered satisfactorily.

The different kinds of technology in sports 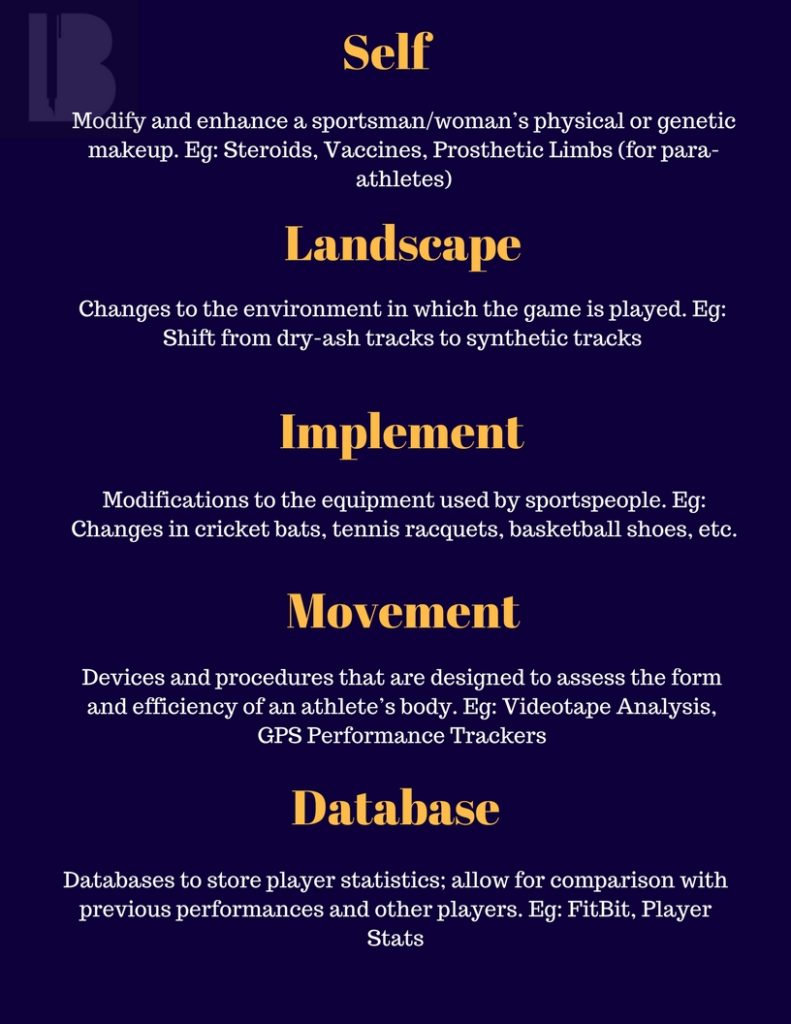 A similar case study is that of the U.K.’s Olympic team. Since a rather poor showing of just one gold medal in Atlanta, 1996, the English Institute of Sport (EIS) has played an instrumental role in changing the nation’s fortunes in recent years, implementing intensive monitoring of players’ performance from an early stage in their careers. A task of such magnitude comes with its own share of capacity building; EIS boasts of 15 High-Performance Centres across the country, with 250 practitioners delivering up to 4000 hours/week of support to around 1500 athletes. Such a strategy, which included intensive psychological conditioning, earned the UK a magnificent haul of 70 medals in the Beijing Olympics, followed by 65 and 67 in the 2012 and 2016 editions of the same.

Are Athletes Getting Better?

If technology has in fact played such an important role in the success of sportsmen world over, are athletes really getting better with time? Or are they just better equipped to adapt to the sport, aided by better coaching facilities, a better diet and just more sport-specific physical and mental conditioning? Other than training and conditioning, sport authorities and coaches are more selective in their scouting of players, grooming sportspeople whose body type or other traits give them a certain edge, from a tender age. This ensures that only the fittest, most ‘suitable’ candidates for a sport enter the competitive arena.

There is no way of knowing the answer to this question for sure unless we can devise an exact counterfactual for the decades without the use of technology, which is, of course, close to impossible. This problem renders all intergenerational comparison of all-time greats meaningless, much to the chagrin of sports followers the world over. More importantly, this revelation helps us contextualize the feats in modern sport that we have come to see as superhuman, be it Usain Bolt’s 9.58-seconds sprint, or Michael Phelp’s eight gold medals; maybe they are not completely superhuman feats, but human feats made possible due to innovative technology.

If Other Countries Do So Well, Why Not India?

With almost a seventh of the world’s population, how can we still not produce enough medalists at the world stage? The difference in sports-tech, along with several other factors, is a crucial reason.

Discussions on Indian sports are often characterized by corruption, bureaucracy, lack of funding and rampant gender inequality. It is almost with pride that some of the older generations think of wrestlers still training in akhaadas and going on to represent the country, on a culturally appropriate vegetarian diet in some cases. But is this the right way to go, when the rest of the world is adopting the wonders of technology and reaping its fruit in abundance?

The need of the hour is increasing investment in sports science and infrastructure to match it. There is much to learn from China, a country which also has a huge population, but is one of the most successful Olympic teams. A key to this success comes from investment in sports infrastructure and technology. The Chinese government not only sees this as a way to produce better sportspeople but also sees the sports tech industry as a significant contributor to the economy. The government is actively encouraging private players to also enter this market, looking at the start-up culture as a potential breeding ground for new possibilities in sports technology.

India must put more effort in, to incentivize private players to invest in sports technology. For instance, a recent initiative to tap into this potential spring of economic benefits and sporting success, is the Global Sports Business Show, a three day exhibition of sport business opportunities which also hosts workshops, guest speakers and more, with a special focus on developing the sports technology and infrastructure market in India. The Indian Olympian Association, amongst other Indian sporting federations, is a partner in this venture. Such efforts, along with a growth in sports other than cricket, can certainly help India’s chances at international stages like the Olympics. Sports authorities in the country need to wake up and smell the success of other nations who have adopted technology. Not only will it help the level of sports in India, but can be a big boost to the sports industry in the subcontinent. Assessing the current situation, it might prove prudent to give this strategy a chance. We have nothing to lose, but a lot (of medals and glory) to win.