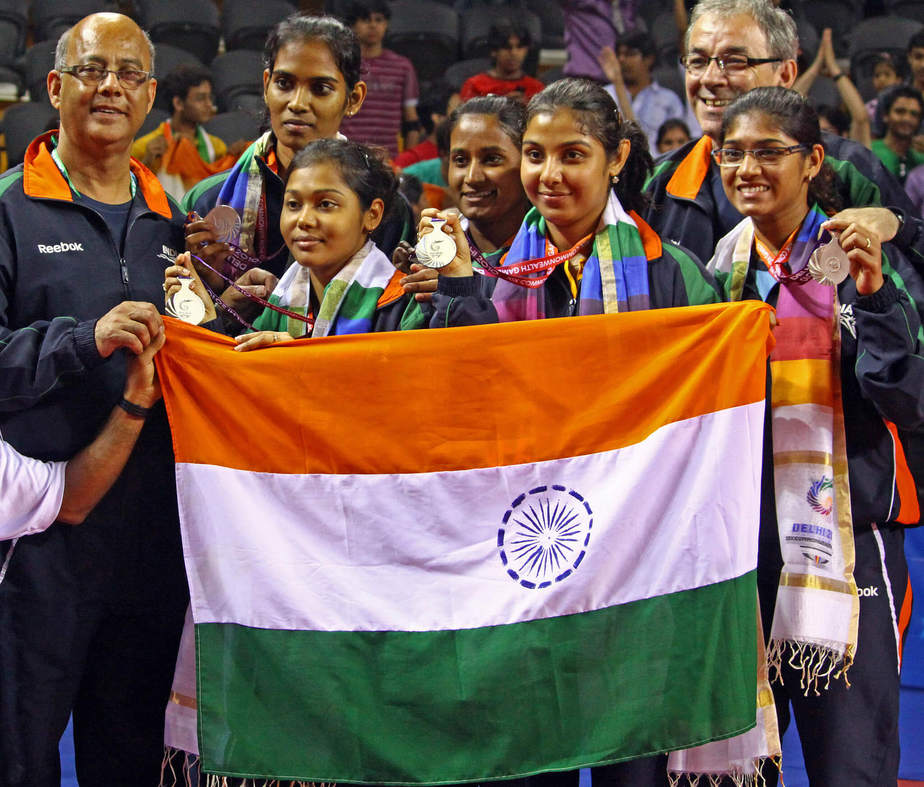 In the recently concluded 2017 ICC Women’s Cricket World Cup, India’s Women in Blue came astonishingly close to winning their first ever World Cup. They finished as runners-up after losing in a thrilling contest to England by just 9 runs. Although India failed to bring home the trophy, they exceeded everyone’s expectations by defeating tournament favourites Australia in the semi-finals (and former champions New Zealand) to book a spot in the knockout stage. Despite the playing their first test in 1976, India’s Women’s Cricket Team’s presence shone through only in the recently concluded World Cup. This problem isn’t limited to cricket; in general, women’s sports in India hasn’t been given much recognition. However, the tide seems to be turning: increasing viewership and participation, better rewards and more recognition for their performances are signals for better things to come.

More often than not, lesser-followed events such as women’s cricket, gymnastics or badminton only make headlines when athletes perform extraordinary feats. They are unable to sustain attention over long periods of time. Consequently, this incapabality to garner audiences has also contributed to the poor state of women’s sports. However, the recent expansion of privatization (by establishing leagues such as the ISL and Pro-Kabaddi League, talent scouts, etc.) has led to a growth in female audiences as well.

In the first ISL season, a staggering 57% of the 429 million viewers were women and children

Similarly, this demographic accounted for one-half of the total viewership in the second season of the Pro-Kabaddi League, a significant rise from its inaugural season. One would not be mistaken to believe that this indicates an increased female interest in sports.

Private ventures have undoubtedly played a huge part in this rise in women’s involvement in sports. They have also provided a popular platform for both potential and current sportswomen to excel. One of the major projects (in the making) by the ISL, is to start an extensive grassroots football campaign to help boys and girls between the ages of 6 and 14 develop more interest in football. Likewise, the hugely successful Pro-Kabaddi launched by Star India, began the Women’s Kabaddi Challenge in 2016, thereby pushing many of the country’s best female kabaddi players into the spotlight.

The growing presence of such leagues combined with the pre-existing eminence of global championships (Olympics, Commonwealth Games, Asian Games, etc.) has resulted in a recorded increase in female participation.

The Olympic categories have seen the most rise in participation. The number of female Olympic athletes who were part of the Indian contingent has more than doubled from Beijing in 2008 (25) to Rio in 2016 (54). India saw a great increase in the percentage of female athletes from London 2012 to Rio 2016; female athletes formed 46% of the Rio contingent, a significant increase from 24% of the London 2012 squad.

When one looks at results, it was Karnam Malleshwari’s bronze in Weightlifting at the 2000 Sydney Olympics (the first ever medal won by an Indian woman) that really set the ball rolling. Performances by Indian women improved ever since then, as 4 out of the next 12 Indian medals all came from women. The numbers are promising when one looks at only the last 2 Olympics: 4 out of the 8 medals won by India came from women. Further, at Rio 2016, Sakshi Malik and PV Sindhu were the only medal winners from India at Rio in 2016. 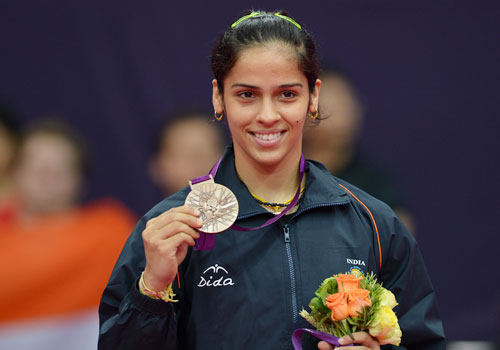 Such promising results can be seen in other sports as well; the Indian Women’s Cricket team reached the semi-finals of a World Cup for the first time in 1997 and has reached that stage 5 times in their last 6 attempts. Similarly, the Indian Women’s Football Team has risen from an all-time low FIFA ranking of 100 in 2009 to 60 in 2017.

In terms of results, India’s female sporting contingent has been improving consistently. This fact can be validated through the recent increases in Khel Ratna awards for females.

The Government of India awards the Rajiv Gandhi Khel Ratna every year to athletes that have displayed “spectacular and most outstanding performance in the field of sports over a period of four years” at the international level.

It would not be wrong to argue that the standards set for women seem to be higher than that for men. Several notable achievements by women have either gone unrewarded or take much longer to gain recognition. A notable example is that of 5-time World Champion boxer Mary Kom. She won 4 World Championship titles in the 45kg and 46kg categories before finally being awarded the Khel Ratna in 2009. In contrast, former Indian cricket captain Mahendra Singh Dhoni won the award in 2007, just months after bringing home the T20 World Cup.

Having said that, recognition for female athletes at the highest level has steadily increased in the past few years. While only 6 (out of a total of 19 awardees) were women between the years of 1991 and 2008, the same number of women were awarded the Khel Ratna between the years of 2009 and 2016, out of a total of 13 awardees. These are encouraging signs for the nation’s sportswomen who are looked up to as inspirations by younger Indian athletes.

The life of a female Indian athlete has been a tough one so far. Rooted in a lack of government support and societal expectations for the girl child, their road to success continues to be a struggle. However, recent performances are a signal to the Ministry of Sports that Indian women are making huge strides in their respective sports, and are garnering the same amount of recognition as men.

While governmental control over most of the country’s sporting bodies have proven to be largely inefficient, projects such as Khelo India are set to make a huge difference in the lives of India’s female athletes. Private entities have played a large role in commercializing sport to an extent where women in fringe sports can now expect to be given more attention and be able to financially support themselves to a significant extent. Thanks to major sporting events being broadcasted live and the use of social media to follow sports, Indian women are also now interested in sports, more than ever before. Although there are still innumerable challenges that India’s sportswomen face, the future for women’s sports looks promising.

Featured image by Public.resource.org/ CC BY 2.0