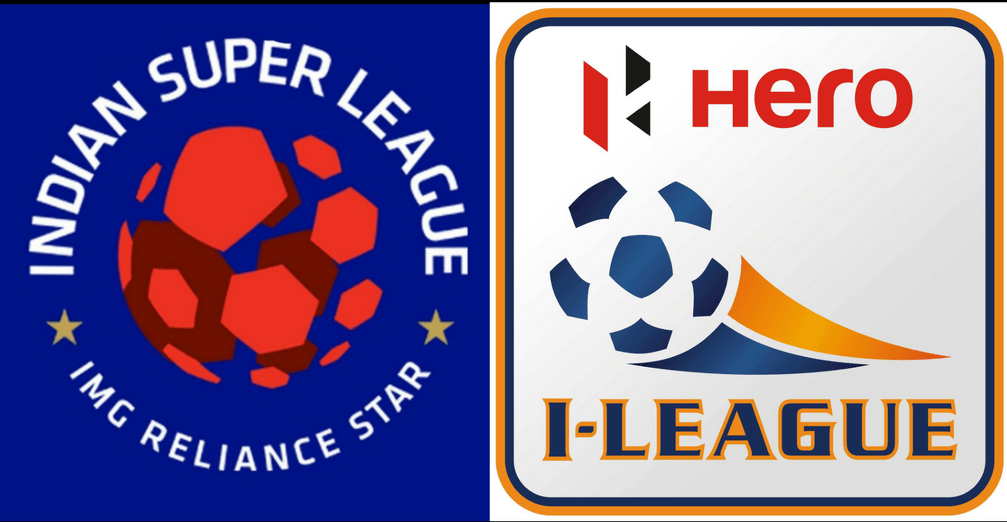 India is on the cusp of a footballing explosion. The Indian Super League, now entering its fourth year, has continued to garner enormous investment. By attracting household names and gaining a colossal viewership, the ISL seems to be revolutionizing Indian domestic football. But on a closer inspection of Indian football as a whole, it becomes apparent that the league football system is riddled with problems, resulting in a lack of organizational structure and cohesiveness.

At the root of Indian football’s problem lies the standoff between the Indian Super League and the I-league. The I-league originated from the restructuring and rebranding of the National Football League in 2007 and has been the premier domestic competition in India ever since. With the All India Football Federation (AIFF) recently recognizing and giving ‘special dispensation’ to the ISL, the I-league’s position at the top rung of Indian football is under threat. 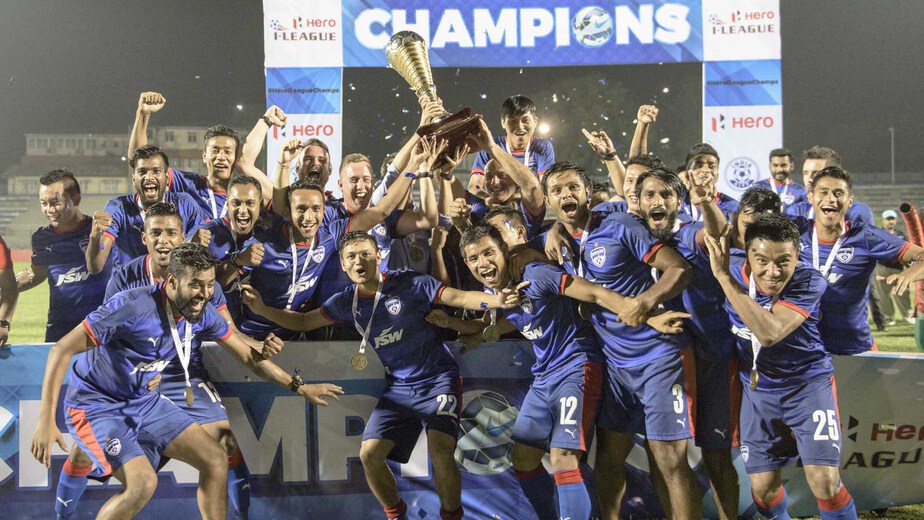 Bengaluru FC-are set to partake in this season of ISL

Talks over a possible merger between the two leagues recently broke down, leaving an air of ambiguity around Indian football and how it will be structured for players. The AIFF still maintains that the I-League is the top competition in the country, but with the ISL becoming more popular and attracting exciting talent, it may be difficult for one not to question the status quo. The ISL, backed by financial behemoths, is vastly more attractive to players; even former I-league champions Bengaluru FC have joined the competition. While this is a great step for Bengaluru FC, it has set an unwanted precedent for the league. This is because, in order to enter the ISL, a club needs to pay a large fee — one which most clubs in the I-league cannot afford. Also, in its current state, the ISL is not even a full-fledged league, lasting only two-three months.

In the next few years, the ISL could be a full-fledged eight-month league, but until such a setup is on the ground and running, how are the top two leagues in India going to function together?

Currently, there is no clear hierarchy in Indian football

The ISL and the I-League run simultaneously and independently. The winners of the I-League earn a spot in the qualifying round of the AFC Champions League. Until now, the ISL was operating in its own bubble. From this year onwards, the ISL champions will earn a place in the AFC cup which is the secondary competition in Asia.

Recently, the ISL received official recognition from the AFC for the 2017-18 season. With more than 200 million viewers for the third season and an exponential growth in stadium attendances, the ISL has become widely regarded as the fourth biggest league in the world. It comes as no surprise that it has been touted to be the future of Indian football.

Due to this transitionary period, the time taken to effectively organize the structure of the Indian football system is understandable. But there seems to be a real sense of confusion, which is not helped the governing body indecisiveness.

At this junction, in order to understand how to fix these ambiguities within Indian football, it may be beneficial to learn from another Asian country whose successful domestic system has facilitated a significant international impact in the footballing world.

South Korea is arguably the most successful footballing nation in Asia. Among Asian teams, they have had have made the most appearances in the FIFA World cup and have been the highest finishers amongst their Asian counterparts. At the club football level, Korean teams have had the most success in the AFC Champions League; the Pohang Steelers have won the Asian version of the UEFA Champions League a record number of times.

Emulating the success of South Korea is a herculean task, but examining their domestic structure may provide some answers for Indian football.

the winners of the AFC Champions league play in the FIFA World Club Cup, where they face the best teams from around the world, who have won their respective continent’s top prize

This sense of incentivized competition needs to run through the veins of India’s domestic league to have any hope of success on the international stage.

To supplement their sustainability, teams in South Korea have established youth academies; young players are scouted at an early age and have a development-oriented pedagogy in place to rise through the ranks to eventually play for their clubs in domestic leagues.

So what can India learn?

There are two long term objectives that India’s domestic league system must try to achieve.

First, there needs to be a cohesive structure for league football in India. If there is anything that the top leagues in Asia tell us, it’s that clear hierarchy is vital for competition. The ISL should be the top league, with the I-League being the second division. Despite the legacy that the I-League has created, there is no denying that the ISL is the future.

These leagues should follow the system of promotion and relegation, preferably starting afresh. For example, the top two teams from the I-League would be promoted to the ISL, and the bottom 2 from the ISL would be relegated to the I-League. Having such a system creates organic competitiveness, which would only improve the quality of both the leagues and the fanfare as well. The 2017 ISL campaign is scheduled to be for five months, two more than previous editions; as mentioned, there are even talks of extending it to eight months in the future.

Second, an important role the ISL clubs will have to play is incentivizing football as a profession for youngsters. Domestic teams must develop homegrown players. Getting exposure to the youth system of a team and interacting with top class professionals at a nascent stage of their careers is the key to successfully cultivating young Indian talent.

Currently, only two of the ten teams have set up youth academies in the country. By focusing on establishing youth systems in teams which play with a global viewership, Indian football with benefit in that football will finally be a viable profession in India with sufficient international exposure.

Former FIFA President Sepp Blatter famously called India a ‘Sleeping Giant’ of football. In 2017 India will be hosting the Under-17 World Cup, a major milestone in realising the nation’s footballing ambitions. With a growing footballing market as demonstrated by the large fan following of English teams and the exponentially increasing interest in domestic football, India has the potential to wake up from its footballing slumber earlier than most may perceive. For this awakening to occur, several nuances need to be accommodated alongside firm governance from the AIFF.