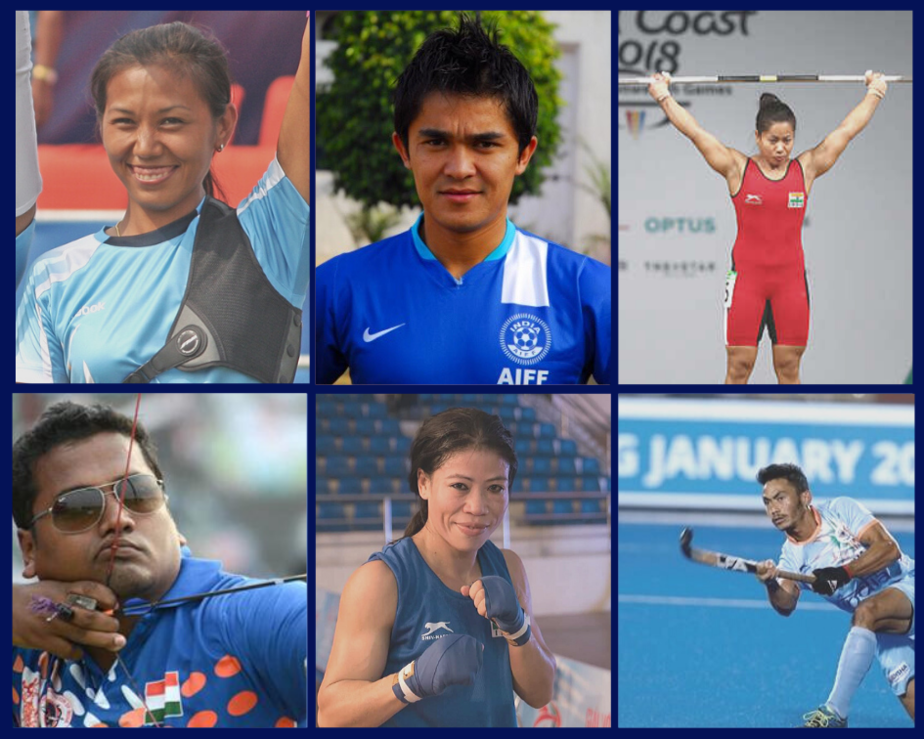 The Northeast is a region that has barely ever figured into the larger idea of India — often there just as mentions in Incredible India promotions. Successive governments at the centre have more often than not failed to make any meaningful connect between this region and the ‘mainland’.

This has led to some serious development struggles in the region, whose reasons are numerous; disinterested governance at the central level, long-running insurgencies, drug addiction, endemic corruption, and tensions among the region’s more than 200 ethnicities to name a few. Add to this the fact that the Northeast has a far lesser physical, geographical connect to India than to other countries; the region is connected to mainland India by a small stretch of 27 km as opposed to over 5000 km of international borders. 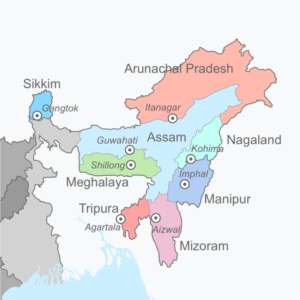 Writing in South Asia Politics in 2013, Subhash Kashyap said, “If we really want to develop better social communication between the people inhabiting the North East and those in the rest of India and create a climate of real pan-Indian fraternity, the New Delhi colonial mindset of regarding the North-East territory as being theirs – -the approach that it belongs to them – -must change and be transformed into generating among those in the North East – tribals and others – a feeling and belief that the whole of India belongs to them.”

While this gap has been gradually reducing over the last decade or so, it would not be wrong to say that the Northeast still seems to be far away from the Indian imagination. In today’s day and age, there is one tool that can be used to further bridge this gap, which also hits home better than anything else — sports.

Sports as a Bridge

Mary Kom, Bhaichung Bhutia, Sunil Chettri, Dipa Karmakar, Shiva Thapa, Kunjarani Devi. These are some of the biggest names in Indian sports who have brought significant naam and shaan to India. The Northeast has consistently provided India with some of the best athletes, possibly in the history of sports in the subcontinent. 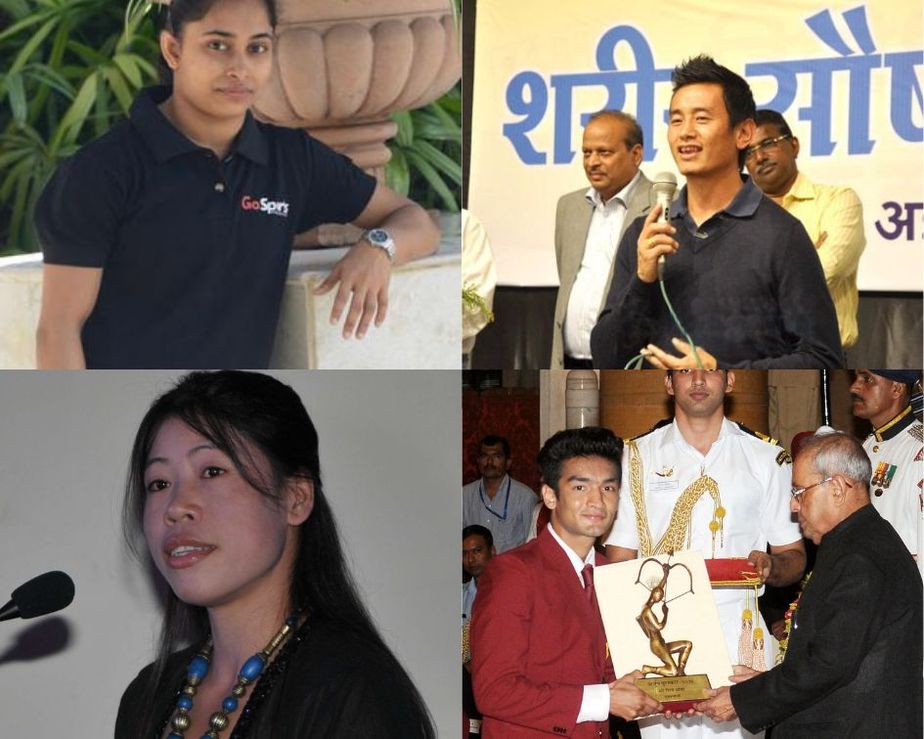 At the very outset, the question of integration can be looked at through the role of these sportspersons; they have been ‘carriers’ of national integration. “Mary Kom represents both the pathway to national success that other athletes from the Northeast should emulate and the existence of a sporting frontier that requires attention and incubation. Kom’s success cleanses the frontier of violence, of anti-India sentiment, and hints at the possibility of harmony,” says Duncan Mcdui-Ra, a well-known scholar of the region. Athletes like Mary Kom have consistently performed on stages like the Olympics, which have a heightened sense of nationalism about them; these athletes come to represent the best of what the Northeast has to offer to the world by representing India, which brings together communities across the subcontinent in their support for them.

This integration project with the Northeast through sports, finds some hope with Kiren Rijiju being the Sports Minister for this NDA term; a native of Arunachal, the minister is possibly the most recognizable face of the Northeast in everyday politics, across the country.

There is also the hope for reverse-integration — the Northeast making an effort of being part of the Indian consciousness. This can be done by promoting mainland sports that are otherwise not as popular in the region. For example, in 2016, Neiphiu Rio, the then (and current) Chief Minister of Nagaland, appealed to the BCCI to pay more attention to the state ‘Cricket binds the country, it is like a religion. It integrates the country and we should be made part of it’, he said. The newly built day-night stadium at Sovima, Dimapur — in a region that barely plays any cricket — symbolises this desire to be part of India.

Further, India has a vibrant and growing sports economy. Using the Northeast as a geographical centre for this might pave the way for a rejuvenation of the region. Establishing the first National Sports University in Manipur is an encouraging step in this direction; being set-up as a world-class institute to build talent with a diverse curriculum (the academic range includes subjects from sports management to sports medicine, sports education to sports sociology), this University has the potential of becoming Indian sports’ backbone.

Integration will be successful only by answering the region’s development challenges; here too, sports can play a role. In Manipur for instance, sport is seen as an antidote against widespread drug abuse. A study back in 2013 raised some alarming figures, where over 70% of users were found to be children. In such an environment, parents and children see sports as an avenue to channel energy and keep as far away from drug abuse as possible. Several rehabilitation centres throughout the state also make widespread use of sports to battle addiction.

Additionally, states in the region suffer from crippling unemployment; according to CMIE data, for instance, Tripura’s unemployment rate as of September 2019 is a mind-boggling 31%! Here too, sports serve as a way to escape the trap and to build some sort of a future. In fact, several sportspeople who make it ‘out’, come back to run training academies and help the youth down this path as well. Further, sports provide the opportunity to be recruited for government posts and state police; sports can be a tool for employment generation in areas that are otherwise unable to access traditional job creation networks. It is necessary to address such challenges if the dream of integration must succeed.

With the Northeast’s strong claim on the country’s sports capital, associating and keeping the region at the centre of our sporting plans would do well to bring it in the national consciousness. Choosing to develop this region by keeping sports at the centre of it, can be a step in the right direction. After all, we don’t have much to lose from a roadmap like this. Instead, we have eight states to gain.