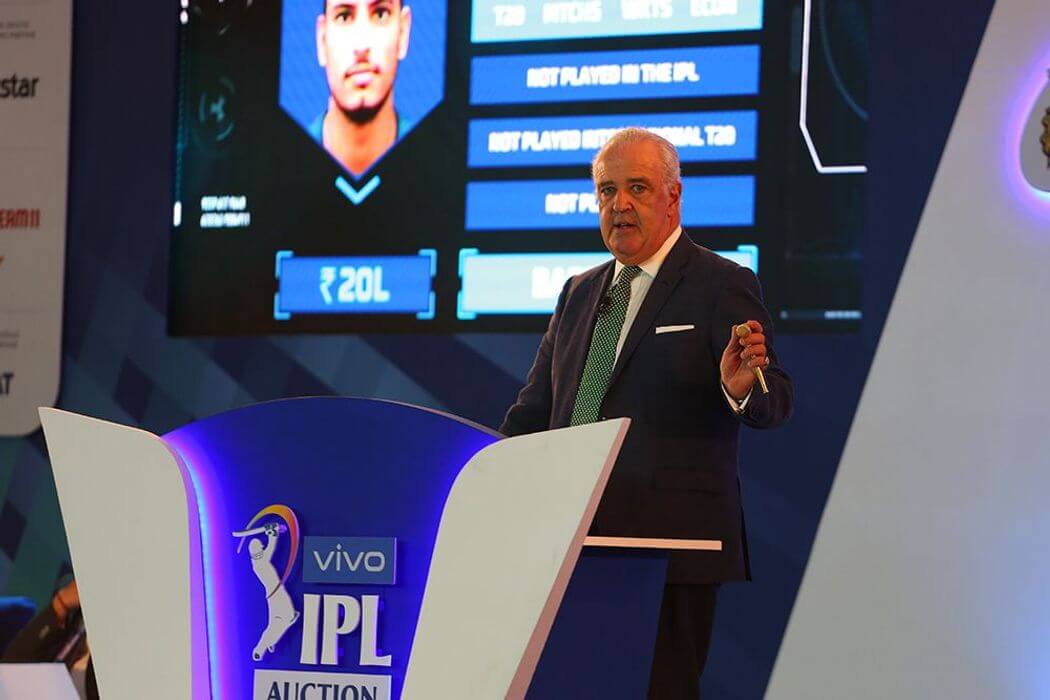 It is the summer of 2015. The Eden Gardens is rife with anticipation. The Kolkata Knight Riders’ “mystery weapon” is a 20-year-old leg spinner who has never bowled a single over of first-class cricket before this moment. He’s up against the collective might of Chris Gayle and AB De Villiers.

“I thought I will go for 10 lakhs”, recounts KC Cariappa, who was eventually picked up by KKR at the 2015 Indian Premier League (IPL) auction for ₹2.4 crores. It was a life-changing moment for Cariappa, who previously played for the Bijapur Bulls in the more humble domains of the Karnataka Premier League.

Back at the Eden Gardens, AB De Villiers has already hit two fours and a six off Cariappa. He is poised to unleash more misery, but just as the South African veteran skips down the track to meet Cariappa’s next ball, the streetwise bowler slips in a faster one. It deceives De Villiers in flight and gets him stumped.

From the anonymity of local cricket to the instant celebrity that comes with dismissing the world’s most enigmatic batsman, it was some journey for the then 20-year old spinner. KC Cariappa is far from an exception in the IPL, where unheralded cricketers become overnight sensations thanks to the league’s fertile confluence of talent and opportunity.

During the latest IPL auction in 2019, the average amount earned by uncapped Indian players (those who have never represented India’s men’s national team) approached ₹72 lakh. For Yashasvi Jaiswal, an 18-year-old batsman who was snapped up by the Rajasthan Royals for a sum of ₹2.4 crores, the IPL has been nothing short of a magic wand. Besides playing cricket, Jaiswal spent a substantial portion of his impoverished childhood selling pani puri for a living. In one blow of the auctioneer’s hammer, his financial precarity became a thing of the past.

Paralleling the structure of The National Football League (NFL) in the United States, the IPL was set up in 2008 as a showdown of franchises owned by private bodies where the free market reigns supreme. This revolutionary cricketing model has allowed players languishing in the neglected terrains of India’s domestic cricket access to a golden ticket to revamp their entire careers.

Take the example of Pravin Tambe. He was playing amateur cricket for most of his life with the Shivaji Park Gymkhana team in Mumbai before the IPL thrust him into fame at the age of 41. Seven years later, Tambe has appeared for Mumbai in first-class competitions like the Ranji Trophy and the Vijay Hazare Trophy, alongside trotting off to America to play in a private T20 tournament in 2015. The 48-year old was recently snapped up by KKR but was subsequently disqualified by the BCCI for participating in a T10 League without taking permission from the Board.

The IPL has created a new genre of cricketers who are heavily reliant on it for visibility, income, and progress. Such a cricketer may never aspire to play for India (as in the case of Tambe) or is unlikely to make a comeback to the international fold (like Yusuf Pathan or Parthiv Patel). Yet, they continue to carry currency because of the IPL’s model.

From Obscurity to Oblivion

“Had the Mumbai Premier League happened, I would have shifted my family from this tent to a rented place somewhere in Mumbai…I don’t have a job and my limited savings are fast disappearing”, Salman Khan told the Indian Express. He plays for the Akash Tigers in Mumbai’s regional adaptation of the IPL.

The uncertainty unleashed by COVID-19 has not only resulted in hundreds of first-class cricketers not receiving payments from last season’s participation, but for those at the lowest rungs of India’s intricate cricketing hierarchy, it has raised existential concerns.

Getting recruited by an IPL franchise becomes the goal for those who are unwilling or unable to compete in other versions of cricket. Once the entry point into IPL is obtained, a player’s stock goes up immediately, making them prized possessions for the regional tournaments that have spawned and flourished all over India.

The IPL model has been replicated at three levels: globally, across the world’s domestic cricket leagues, from Pakistan to the West Indies; in India, in regional T20 tournaments like Tamil Nadu and Maharashtra, and across other sports like the Indian Super League and the Pro Kabaddi League. Although the finances vary, each of these leagues present an opportunity for struggling athletes to secure their long-term livelihood.

For example, in 2016, Star Sports signed a four-year deal worth ₹7.1 crores with the Tamil Nadu Premier League (TNPL). It offered far greater revenue and traction than regional cricket could ever promise in a pre-IPL era.

This means that if the IPL and similar leagues take a hit, not only does it spell trouble for those hoping to follow in the footsteps of a 20-year-old Cariappa or a 41-year-old Tambe, but it also triggers a domino effect that immediately makes a number of regional leagues lose value, throwing the entire franchise-based model into peril. For players lurking on the fringes, eager to emerge from obscurity, it portends a descent into oblivion.

Planning for the Future

The cancellation of IPL 2020 is expected to cost the tournament’s broadcasters and franchises something in the region of ₹3000 crores. A cash-strapped economy reeling under the after-effects of COVID-19 in India could damage the financial health of the upcoming editions of the IPL.

With this, franchises could go one of two ways: acquire more domestic talent at lesser rates, or stop taking calculated risks on unknown commodities altogether by banking on big names instead. Either way, the picture is unlikely to be as rosy for potential breakthrough candidates as it used to be. The former scenario would give them less of a financial impetus while the latter could rule out many of them altogether.

The Indian Premier League occupies a seminal space in India’s cultural calendar. Be it Virat Kohli’s airborne shots, Lasith Malinga’s toe-crushing yorkers, catchy team songs that blare around stadiums, or the frantic gesticulations of celebrity owners, every little bit has added to the drama of ‘cricketainment’. Even if there is no IPL action in 2020, all these elements of the IPL juggernaut are sure to return with aplomb next year. But, for several among the hitherto unacclaimed players who could have had a share of the glamour if it weren’t for the pandemic, dark days may well be in store.