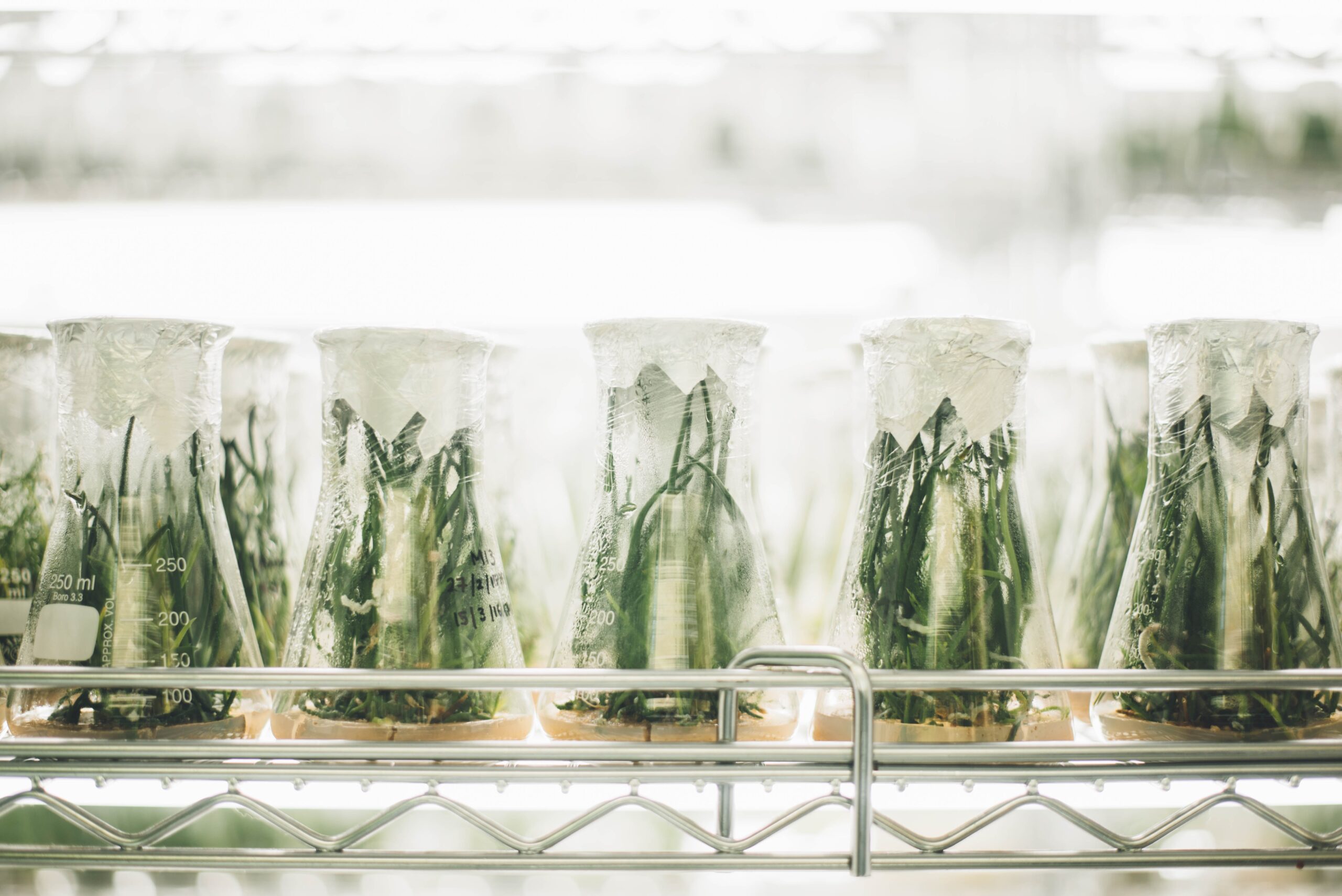 In January of 2018, Prime Minister Narendra Modi pitched for using vernacular languages in promoting science communication to develop a love of science in the youth, stating that language should not be a barrier but a facilitator of the subject.

With many government schools turning into English-medium institutions, English is taking over textbooks, resources, conversations, and classroom instructions. However, despite all of this, most teachers still give classroom instructions in their native language while students continue to speak in their native languages outside the classroom. As most of our children are still struggling to catch up with basic grade-level English, it’s time to take a closer look at the role of language in teaching, especially a distinctive subject like science.

English In The Indian Classroom

The choice of the language of instruction used in school is of utmost importance and demands attention. As one of the languages used officially by the Indian government, English is largely considered to be the country’s language for science education — but ironically, just 12% of the nation’s 1.3 billion citizens can speak and write it.

Students learning in their mother tongues are generally said to have an advantage over students taught in English. The general assumption is that learning takes place once learners have attained proficiency in the language of teaching. But not everyone who is proficient in the language of teaching and learning – for example, English – stands out in science.  While learning English terminology might be useful in the future, it might not help students understand concepts well, which is extremely important in science.

In that case, it really makes no difference whether students study the subject in English or not, provided that they understand the concepts. Any proven scientific theory will stand correct whether it is stated in English or any native Indian language.

So, what is the importance of Indian languages in science then? As K Vijay Raghavan, the principal scientific advisor to the Government of India told The Hindu, “In making English the sole language of intellectual discourse in science and technology in India, we have lost on many fronts. Your own language roots you to your society and environment and allows you to use your imagination in a manner that a second language does not.”

You May Also Like: The Future of Angrezi Medium in Andhra Pradesh

The goal here should be to aspire for knowledge and not just the language of learning. In order to make India more scientifically advanced and embed a scientific disposition in its people, science education must reach all sections of the public audience. So, to make science education more inclusive, there is an urgent need to develop scientific materials in Indian languages that can reach every corner of the country.

Yet this is easier said than done. Most schools switch to teaching in English in secondary school, while some others persist with the vernacular till grade 12. All Central colleges and universities, on the other hand, teach science in English.

It can be a bit intimidating for the students to switch to English suddenly; for example, students who have learnt terms like photosynthesis as ‘prakash sanshleshan’ would have to relearn a new bunch of material in English. This divides the class between those taught throughout in English and the rest.

Secondly, in a country like India, with 1500 languages, it becomes a daunting task to translate scientific terms into other regional languages, considering the already existing lack of science education expertise in other languages. Much study is needed to coin words that translate exact scientific meanings into local languages. Then, there’s the task of teachers being trained to teach science in the local language effectively.

Efforts are being made to improve science education from the primary to undergraduate levels. Books and booklets are being written in regional languages and translated from English to other local languages. For example, Small Science, a series of innovative primary science books available in English, Hindi, Marathi, and Urdu for grades 1 to 5, aims to build a constructive regional language learning at the school level.

Another initiative, The Jigyasa project under the Council of Scientific and Industrial Research (CSIR), has taken steps to popularise vernacular vocabulary so that people can develop an interest in studying science in the local medium without difficulty. The National Institute of Science Communication and Information Resources (NISCAIR) publishes three well-circulated magazines: Science Reporter in English, Vigyan Pragati in Hindi, and Science-ki-duniya in Urdu for readers to engage with academic research in languages other than just English.

However, after these efforts towards making science accessible, it is up to teachers to adopt different approaches to make regional languages work as a bridge to knowledge, rather than a barrier to it.

Science has a specialised and technical language that makes it a unique curriculum subject. Now, language and conceptual development are deeply linked: thought requires language and language requires thought. So, the aim is to create bilingual learners who not only learn and think about science in their mother tongue, but who are also at ease with English terms and concepts. How can this be done? “I think it’s important to learn science in English as it is a global language. It is necessary to teach through practical experiments for a better understanding of concepts. Then a multilingual approach can be followed for explaining basic concepts initially,” said Vaibhav Misra, a teacher at a government school in Bengaluru.

Firstly, students can be given the opportunity to use scientific words practically by talking in pairs or in groups. This will help them understand crucial English words and prefixes in science. For example, words like ‘micro’ instead of ‘small’ and ‘photo’ instead of ‘light’ make complicated words like ‘photosynthesis’ and ‘microorganism’. Communicating and testing each other on these words will help develop stronger conceptual skills, which will help with my second suggestion, which is decoding complicated words to understand their correct meanings. If students can work out the meaning of a word for themselves, they are more likely to remember it in the future. For example, ‘chlorophyll’ consists of two parts: ‘chloro–’, which means green, and ‘–phyll’, which means leaf. Students find this method useful too.

“I want to learn science in English as I get to learn new scientific words and new experiments. It was difficult to understand initially but we practised decoding words and explaining them in English. Now, I find learning science in English easier than Kannada,” says Sumati, a Grade 7 student in a government school in Bengaluru.

The use of a universal language to communicate scientific knowledge is unavoidable. Yet, while English will remain the language of science and technology, it can create a barrier to learning. It is important to give students a chance to use their mother tongue to access word meanings, critical concepts, and information using a bilingual approach. The government can only set examples, but it is truly the responsibility of us, the students, teachers, and researchers, to learn to practice science bilingually and help break the language barrier.

Photo by chuttersnap on Unsplash

Where are the Missing Girls of our IITs? The Leaky Pipeline