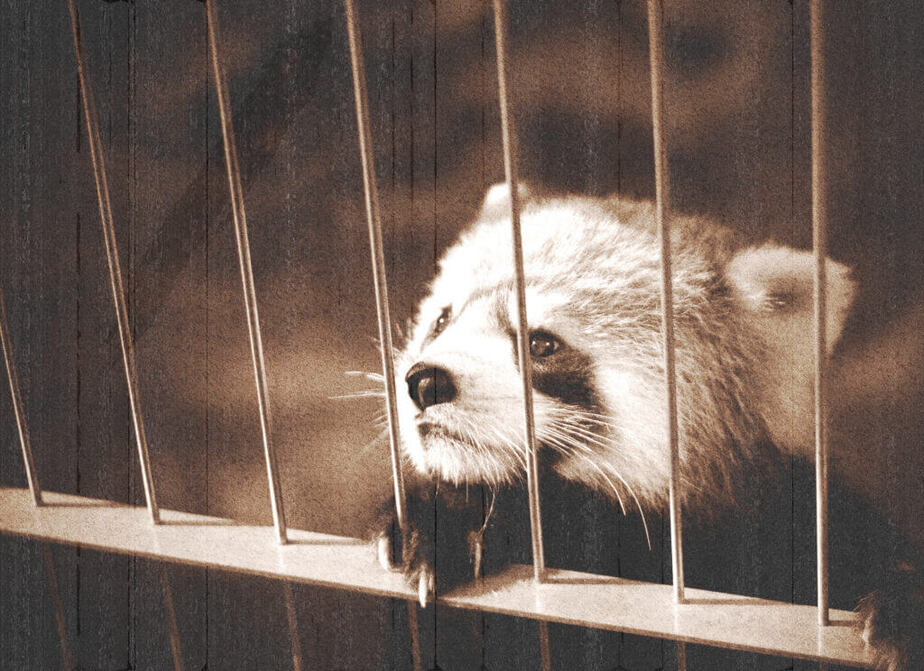 The internet’s capacity to enable anonymity has attracted a slew of users who use it for illicit gains. The ability to instantly make transactions with customers across the globe has made cybercrime incredibly profitable; so much so, that its total worth would be more than the GDP of Spain.

Trading Wildlife in the Clouds

Medicines, culture, food and collectables play into the massive multi-billion dollar industry that illegal wildlife trade thrives on. Myths in Vietnam have deemed rhino horns as a sure-fire cure for cancer, skyrocketing its price. There is an unsurprising incentive for deviants to enter black markets, especially when rhino horns are being sold at 29,000 USD.

In Africa, the illegal wildlife trade is estimated to be worth more than 10 billion USD annually. Ivory is so coveted that it is the driving force of funds for some of the most brutal terrorist organizations in the region. The industry is circular, with guns supporting poaching and poaching fuelling the subsequent arms trade. Clearly, the threat of this illicit industry extends beyond just the wildlife; human lives are at stake in more ways than one.

Tigers, blackbucks, rhinoceros, chinkaras, leopards, elephants and wild boars are some of the most threatened species out of ~500 that are poached or illegally traded in India.

What can come as a surprise to many is that existing policies for wildlife poaching and its subsequent trade are pretty strong on paper. The Wildlife Protection Act of 1974, for example, protects over 1800 species.

As with most law and governance issues, coherent action is lacking; protective laws are often poorly implemented and enforced by the authorities responsible. Just last October, a report by the Hindustan Times revealed the scope of smuggling carried out by a gang in Madhya Pradesh: body parts of 125 tigers and 1200 leopards were found. The punishment? A frugal four-year jail sentence was delivered to the culprits who were trading close to 15% of the existing leopard population!

While the majority of cybercrime swindles customers by selling fake products that are marketed as authentic, wildlife trade takes the opposite approach. In order to subvert legal action, dealers market real products as being fake or something else.

So how do they do it? On platforms like Facebook, dealers carefully collate the customers they deem trustworthy enough to engage in trade with. Rather than public advertisements, this kind of personal targeting helps them elude capture. Each dealer often employs code words when discussing the items they wish to sell. For instance, “white” is used to denote Elephant Tusks, “black” for rhino horns, and “red” for helmeted hornbill beaks. The usage of words this common makes it incredibly hard for authorities to even use search algorithms to track down actual dealers.

TRAFFIC, one of the leading NGOs combating international wildlife trade, declared that social media is going to be the dominant form of wildlife trade for the foreseeable future. A survey in 2017 revealed that over a thousand tiger products were being marketed for sale in 187 advertisements across both e-commerce websites and social media platforms.

A bust in Thailand this September revealed over 1500 listings of animals for sale were found across a dozen private Facebook groups. Among the animals were several in the critically endangered list, like the helmeted hornbill and the Asiatic black bear. Both these species are on the brink of extinction. The size of these private groups has more than doubled from 2016 to 2018, from a 100,000 then to more than 200,000 now.

Of course, simple agreements don’t suffice. The real test comes in actually locating dealers on these websites, both offline and online.

Artificial Intelligence (AI) is changing the way illegal wildlife trade can be combatted. A paper published in June 2018 revealed how deep-learning AI systems can help identify and gather data on animals across a given geography. Using motion detector cameras scattered around a game reserve, for instance, these deep neural networks can collate data far more reliably and accurately than ever before.

Artificial Intelligence does not limit itself to collecting data for conservation; similar software can be used to detect illegal trading by dealers. Research by the University of Helsinki’s Digital Geography Lab is set to develop a system that will enable authorities to identify images and words/phrases associated with the illicit trade of wildlife.

“The attention to detail possessed by such a software will enable it to identify what an elephant tusk or tiger tooth looks like. Even code words that the vendors use to elude capture from human detection would not be able to escape a deep learning artificial intelligence system”

Across the globe, the list of species on the endangered list is only growing. While stopping the culture of cultivating wildlife products is certainly a necessity, stronger methods of prohibition need to be enforced in order to stop the poaching and distribution of these products. With the advent of A.I and through collaborative efforts by NGOs and social media platforms alike, perhaps we can look forward to better days.