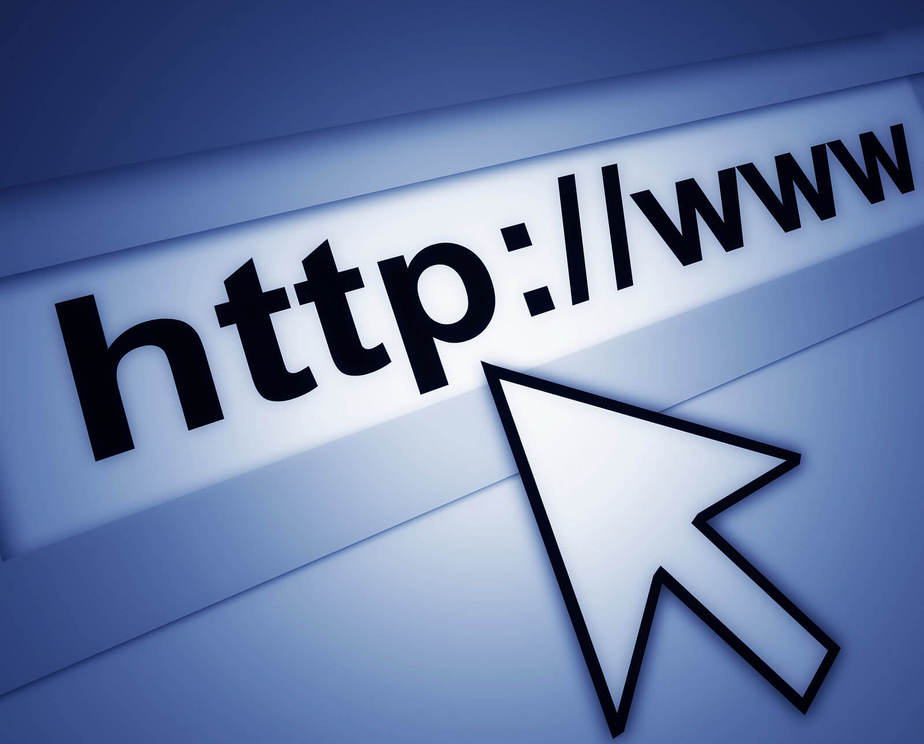 After booking my train ticket online, I received a confirmation in my email inbox. The ticket ended with “Please don’t print this ticket unless extremely necessary.” This got me thinking about every time I used the ATM, which asked me if I wanted a receipt, or if I preferred to ‘go green’ and not print. An online transaction, whether it is paying bills or shopping, is often hailed as a more eco-friendly option than the conventional way of doing things.

With 451 million monthly active internet users, India has the second-largest internet users, with China leading. Unsurprisingly, online transactions have been on the rise over the past decade.  Users stream online content, use social media applications and consult with google baba for the tiniest of queries. While there are no perceivable signs of smoke around our devices, have you considered what the carbon footprint of using the Internet amounts to?

The footprint of using the internet is significant, as indicated by a new report by The Shift Project, a carbon transition think-tank. Globally, the information and communication technology ecosystem (which includes all personal digital devices, mobile phone networks and televisions) accounts for 4 per cent of global carbon emissions. This is at par with fuel emissions from the aviation industry.

If that 4 per cent figure is difficult to relate to, consider this: do you stream Netflix, YouTube or AmazonPrime? Such platforms account for 60 per cent of the world’s video traffic, as the same report shows. They generated more than 300 metric tonnes of carbon dioxide during 2018, a carbon footprint that is comparable to the annual emissions of Spain!

OK, But How Is This Carbon Footprint Generated?

All files and databases of websites are saved on servers, thousands of which are stored within data centres. Video content concentrates especially large volumes of data in a relatively short period of time. This requires more storage per byte transferred. Data centres are large-scale infrastructures that have high electricity requirement to stay running. This electricity is mostly coal-generated. Since the online traffic is projected to increase by more than 25 per cent every year, the necessity of this infrastructure is bound to rise.

With that, even a mundane task of sending an email has a carbon footprint. For example, a spam mail has a CO2 equivalent of 0.3 grams, a legitimate email ‘carries’ 4 grams of CO2 and an email with long attachments can go up to 50 grams. In fact, by the time you finish reading this article on our website, you would have contributed to about 7 grams of carbon emissions.

The carbon footprint of our #tech: “It is worth considering that data centres are set to soon have a bigger carbon footprint than the entire aviation industry.” ? #climatechange https://t.co/OxWeOTara0 pic.twitter.com/CesQWJ8nYU

Plans for new data centres in India began brewing between July ad October of 2019. At least three major business groups announced their plans to enter the sector; Panvel near Mumbai is being developed as a data centre by the Hiranandani Group since April. Five buildings having 30,000 data racks that span across an enormous 30 lakh sq feet. With more investments flowing in by business groups, we can imagine an India with many more data centres and much more electric consumption. The internet’s carbon footprint is set to grow.

So, do we stop using the internet altogether? Where can we cut the costs?

One way to reduce the carbon footprint of using the internet is to ensure a ‘greener’ functioning and operating of data centres. Facebook and Google have shown that this is not impossible to do.

By 2018, 75 per cent of Facebook’s operations used renewable energy, while Google boasts of matching 100 per cent of their electricity consumption with renewable energy. Both companies use the unit ‘Power User Effectiveness’ (PUE), which measures just how efficiently their data centers are converting energy into computer power. An ideal PUE is 1.0, which means that every electron entering the site is used to power the hardware inside the data centre. For Facebook, the last five years have seen an average of 1.11 or below. Google also diverted 87% of its waste from global data center operations away from landfills.

In fact, when the Adani Group also announced an investment of Rs 70,000 crore to set data parks in Andhra Pradesh back in July, they insisted on their data centres being solar-powered.

The Indian Green Building Council (IGBC) also promotes this. The IGBC is a part of the Confederation of Indian Industry and provides tools to facilitate the adoption of green building practices in India. It recommends a rating for green data centres which addresses energy consumption reduction in data processing, lighting and air conditioning systems. The aim, it states, is to ‘improve the PUE of data centres in the country by 20-25% in the next 5 years.’

In its pilot project for data centres, they set out a credit point system on the basis of different PUE — a higher score rewarded for a lower PUE. Similarly, it also provides guidelines for water conservation, renewable energy and e-waste management, amongst others.

The Future is Going Big on (Big) Data

The increasing shift towards the adoption of Big Data analytics for Artificial Intelligence and other applications also reinforces the need to question the Internet’s carbon footprint. In India, the Internet of Things (IoT) market is forecasted to reach a whopping 15 Billion USD by 2020. This would account for roughly 5 per cent of the global market!

In fact, 2019 Economic Survey calls for the democratisation of data, calling it “Data of the people, by the people, for the people”. It comments upon the advancements in gathering, processing, and storing data, specifically in the social fields like that of education and health, which can be used for developing solutions to sector-specific problems.

As the interest in Big Data picks up speed, we can expect a rising need for an ecosystem and infrastructure to allow for such electricity-intensive analytics. This could range from the mushrooming of boutique data analytics firms to developing a platoon of data servers for storage. This is aggravated further by the immense fall in costs for storage of data — where it cost ₹61,050 in 1981 to store a gigabyte, today, the same memory space costs less than ₹3.5.

The Economic Survey went on to state that “once processed, the cost of disseminating insights (of data collected) is negligible — it is nearly costless to transfer information through the internet.” But, if more data is being processed, stored and disseminated digitally, we are looking at a higher number of data centres that experience high traffic. Considering the huge energy requirements and the consequent environmental cost, calling information transfer on the internet ‘nearly costless’ is a sign that sustainable data centres are not atop the priority list.

Unlike our laptops, there is no Ctrl+Z to undo the damage we have inflicted on the environment. Hence, at a time where it does not look like internet consumption is going to fall anytime soon, focus needs to shift upon making data centres greener, thereby helping to lessen the carbon footprint that each click of ours is producing.