Mumbai’s Coastal Road Project was dreamt up over a decade ago. Expected to cost over ₹12,000 crore and be ready in about four years, the project has been facing a lot of resistance, and work was in full swing until the Bombay High Court, on 11th April 2019, while hearing two petitions, asked the civic body, Brihanmumbai Municipal Corporation (BMC), to put a hold on land reclamation till April 23rd.

Ever since its inception, the project has received continuous opposition and for good reason. Petitions have been filed by activists, fisherfolk and NGOs, however, it doesn’t seem like the civic body will relent. Reports say that the BMC has continued reclaiming land, in direct violation of the order, and this contravention is just one of the many instances of the civic body being inconsiderate and showing blatant disregard for procedure. The proposed eight-lane freeway will be over 29 kilometres long, connecting South Mumbai to the suburbs. In doing this, trees will be felled, land will be reclaimed, and entire habitats will be destroyed.

A 2017 report that used a forecasting tool developed by scientists at the Jet Propulsion Laboratory to estimate sea level change due to glacial melt, found that Mumbai, along with other port cities like Tokyo, Colombo, Shanghai and Hong Kong, will see a gradual and drastic sea-level rise in the years to come. One year before that, in 2016, UN Environment’s Global Environmental Outlook (GEO-6): Regional Assessments stated that the Pacific, South and Southeast Asia are projected to be the hit by climate change the hardest. Looking at the risk rising sea levels pose to cities, it found that India had the highest population at risk, with an estimated 40 million people likely to be affected due to sea level rise by 2050.

Reclamation presents itself as a way to untie the Gordian knot of space constraint in metropolitan areas bordering the sea. Most of what we know as Mumbai today stands on land that was reclaimed from the sea to connect the seven original islands of Worli, Parel, Mahim, Mazagaon, Bombay, Little Colaba and Colaba. While reclamation paved the way for Mumbai to become the bustling financial capital of India, a study conducted by the state government-run think tank, Mumbai Transformation Support Unit, found that it has also caused widespread ecological damage and left the city prone to flooding.

Despite the fact that rain paralyses Mumbai ever so often, no study has been conducted of how reclamation and consequent construction of the road will deal with the rising tide and Mumbai’s monsoon. In an attempt to reduce the likelihood of flooding, the Risk Assessment and Disaster Management Plan has proposed that the coastal road be constructed 6 metres above sea level. While this may reduce the risk of the coastal road flooding, it will exacerbate flooding in neighbouring low-lying areas. “Large scale reclamation along the west coast will aggravate the existing problems of poor drainage and flooding. With climate change and sea level rise, this will only deteriorate further”, explained Debi Goenka of CAT, in an email exchange with The Bastion.

Moreover, the impact on beaches and shores as a result of this project is not well documented. Dr Rakesh Kumar, Director of CSIR-NEERI, points this out and says that the sea-link related reclamation changed the current pattern, which resulted in high erosion, and eventually the Dadar beach.

The coast is also home to the Worli Koliwada. The word Koliwada loosely translates to a colony of Kolis, fisherfolk who are one of the city’s original inhabitants. In court, representatives of the community stated that the project will directly affect the lives of 995 fisherfolk who own 428 fishing trawlers and rely solely on fishing for their livelihood.

It will disturb the fish-breeding area and block direct access to the sea, with pillars so close to each other at some points that their trawlers won’t be able to pass through. No proper assessment to ascertain the impact of the project on lives of the fisherfolk had been conducted before the project started, and the BMC went so far as to submit an affidavit in court stating that no fishing villages would be affected by the project, and yet, here we are. “The beneficiaries will be the rich car owners who live along the west coast of Mumbai and who commute by car to south Mumbai. The coastal road will be toll-free, so it will be subsidized by all the Mumbaikars who pay tax to the BMC, including the slum dwellers.”, says Mr Goenka.

The project, however, impacts more than just human lives.

A marine biodiversity report prepared by SagarShakti, the marine research vertical of the environmental group Vanshakti, found that the reclamation will also adversely affect 36 marine species, such as corals, crabs and oysters, among others. Some of these species happen to be on Schedule I of the Wildlife Protection Act, 1972, afforded the same protection as elephants, tigers and lions.

By reclaiming land along our coastlines, we destroy mangroves and other natural areas of flood storage. The Coastal Road project will reclaim around 90 hectares of land from the sea, destroying natural buffers against storms and floods. Additionally, the mangroves create a microclimate that helps to bring down the temperature down by a few degrees. These areas are crucial fish hatcheries and bird feeding and breeding grounds. The BMC was fined for a violation of the environmental clearance given to them with regards to mangroves — to the amount of a little more than 250 crores — which is yet to be paid to the Mangrove Foundation.

In a conversation with The Bastion, Asif Zakaria, a Congress party Corporator from Bandra, raised some poignant points about the way in which this project is being executed. “Other than the local communities and the activists, there are several government and semi-government bodies who have raised issues about the project. If there are issues like the fishermen losing their livelihood, the administration [BMC] should have thought of how to address them. Further, because of the delays such issues cause, the cost will go up by a couple of thousand crores. And for this, ultimately, the administration has to be held accountable, because this is public money. They have to use it diligently and in a transparent manner. But they goofed up.”

Countries across the globe are beginning to take stock; even China stopped the reclamation of land for commercial purposes following reports discussing environmental repercussions.

Mumbaikars are coming together to voice their discomfort as well. An online petition, that has gathered close to 20,000 signatures so far, points out several inconsistencies with the project and questions its purpose. It says, “the Coastal Road in its current state creates more problems than it solves and the citizens of Mumbai have come together to question this colossal waste of public funds and ask for a complete cessation of work on the Mumbai Coastal Road Project till we are made aware of the true facts”

Work started on the project without seriously taking into consideration what impact it would have on the environment and on the inhabitants of the city. While some temporary relief was provided by the Bombay High Court’s order to stop reclamation until 23rd April, this had little effect. Pushing for the need for more clarity on this project, Mr Zakaria says, “Our job is not just to sanction projects but is to make sure that they are finished in a time-bound manner, and if any issues are raised, they should be addressed. We should have a detailed discussion, and try and get a clear picture of what’s happening, and where we stand.”

As rational human beings, we must pause to ask, is development at such a huge cost to the environment, human life and the public exchequer, worth it? 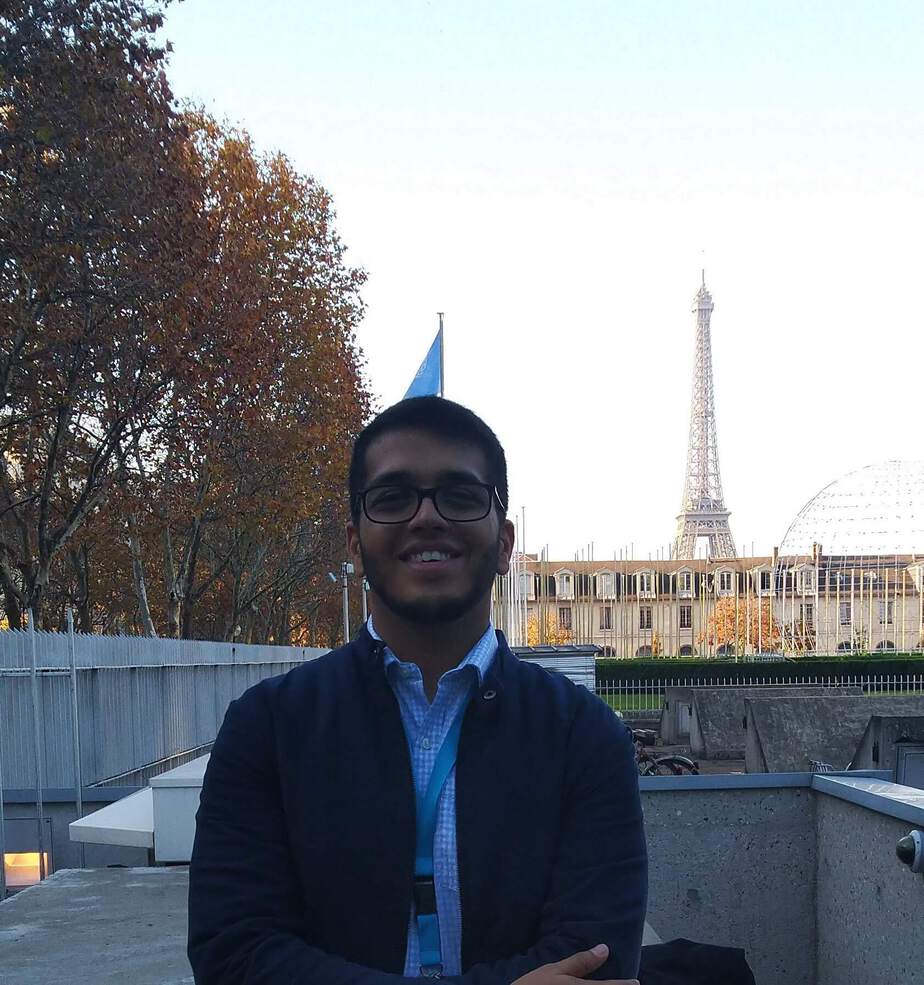