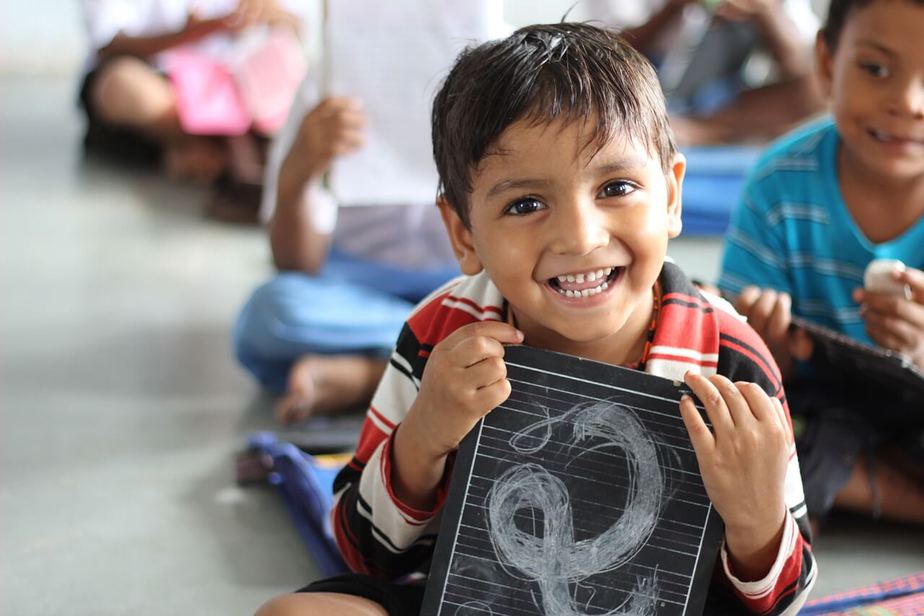 India is set to become the third largest economy in the world by 2030 all the while being home to the largest and youngest workforce (those between 15 and 64). As the rest of the world’s powers deal with ageing populations, this feature puts India in a comparatively advantageous position. To properly utilise India’s workforce so as to ensure a ‘demographic dividend’ – a phrase thrown around frequently in relation to India – there are several issues that the country must address. Prominent ones are ensuring that unemployment rates are low and that the population possesses relevant skills with access to basic requisites like education. While there has been an apparent effort in recent years to address these issues, the status of education, especially in the primary sector, has been slow to improve.

The last three decades of economic research have increasingly revealed how important the role of primary education is to human resource development, and so, economic development. While India has, since the 1990s, launched several programmes to tackle the problem of educational programmes that have poor reach, the country still has a long way to go.

The latest Annual Status of Education Report (ASER), which came out in 2016, showed some improvements from previous years but reflected the dire situation of primary education in India today. The report covered 589 districts and over 562 thousand students. It showed that learning levels remain low; while 97% of rural children aged between 6-14 years are enrolled in schools, a mere 13% of grade two students can read from their language texts. The report finds that

“even in the upper primary grades, significant proportions of populations still struggle with foundational skills”

The percentage of children in grade five who can read a grade two level text reduced from 53.7% in 2010 to 47.8% in 2016; this phenomenon is worse in government schools, with a drop from 51% to 42% for the same years. The report further indicates that children start falling behind in the early primary phase itself, and these deficits get harder to correct with age. With respect to infrastructural necessities, drinking water availability has largely stayed the same at around 75%, while the percentage of schools with computers is at a meagre 20%. Further, a District Information System for Education (DISE) report for 2013-2014, found that only a little more than half (56%) of all registered schools have access to electricity.

There are some improvements. For example, the percentage of grade three students who could do basic arithmetic (specifically 2-digit subtraction) increased from 25% in 2014 to almost 28% in 2016. The proportion of children in grade three who are able to read at least grade one texts has improved from 20% in 2014 to 42.5% in 2016. However, the numbers themselves highlight the abysmal condition of the educational endeavour in India.

It’s clear that India still has a long way to go in terms of improving its standard of primary education. However, there are some positive signs. Take for instance Project Athulyam in Kerala. The scheme helps individuals who do not have primary certification to attain it, thereby strengthening the already existing workforce. The scheme enrolled a total of 2,02,862 candidates, out of which over 1.7 lakh were female. These candidates had to write and pass the ‘Athulyam Aksharolsavam’ exam (a fourth-grade equivalent exam) to obtain their primary pass certification. A whopping 98% of the candidates passed the general exam (Malayalam, Mathematics, English, ‘We and our Surroundings’, and either Tamil or Kannada). The scheme, aimed at attaining complete primary education, achieved its goal in early 2016; Kerala now boasts of a hundred percent primary literacy rate (according to the UNESCO, if 90% population in an area has attained primary school education, then it is regarded as total).

However, 80% of Athulyam’s participants were above 50 years of age. While schemes such as this undoubtedly help develop the existing workforce, we must look to nurture the young, something that begins primarily in schools. Opinion on how to approach this issue have been divided; Arvind Subramanian, Chief Economic Advisor to the Modi government, believes that the problem is largely a demand side problem; there has never been a high demand for quality education in the rural areas, in the same way in which demand has existed for, say, roads. On the other hand, Manish Sisodia, Deputy Chief Minister and Education Minister of Delhi, says that it is a supply side issue; people running the country have a poor vision for education, which “makes classrooms victims of syllabus and curriculum”.

Therefore, the country faces a wide array of challenges with respect to the problem of primary education. A lack of consensus on how to deal with the problem only hinders progress, and when coupled with poor educational quality throughout the country, the problem becomes overbearing. India has a golden opportunity to become one of the world’s leading economic powerhouses and will lose heavily if it doesn’t play its crucial cards right. Improving our primary education is one of the most important, if not the most important factor to help ensure a demographic dividend.