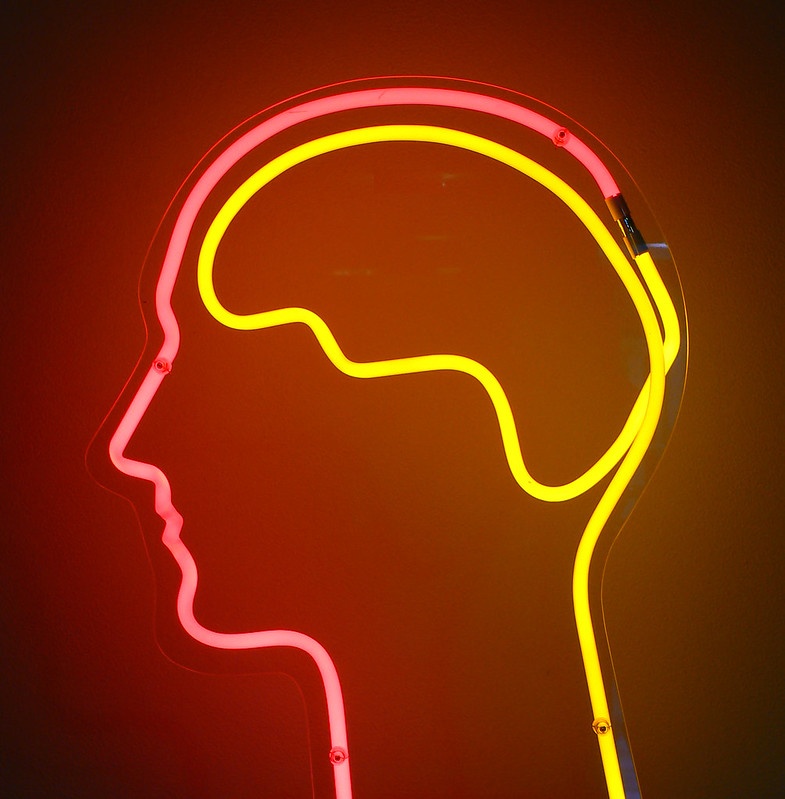 This is the first instalment of a two-part series by Aparna Ramanujam on how incorporating findings from developmental neuroscience into Indian education policies can help improve children’s performances at school. Click here to read part two.

Sanjay* is a 10-year-old boy from a slum in Central Chennai. Sanjay’s parents haven’t studied much–in fact, they haven’t been to school at all–but they want him to get a great education and carve out a better life for himself. For nine long years though, Sanjay struggles with school, never once imagining himself capable of academic success. Resigned to his fate, he stops trying, and succumbs to the labels given to him by every teacher in school – ‘disruptive’, ‘unintelligent’, and ‘untalented’. One afternoon, Sanjay answers a maths question correctly (to his own surprise) and is rewarded with praise, sparking his interest in the subject for the first time. Slowly, over the course of a year, Sanjay’s interest deepens, and he spends increasingly more time and attention on mathematics than on anything else. In just one year, Sanjay manages to outpace nearly every student in the classroom in maths, his dedicated practice rapidly compensating for nine years of neglect. Today, Sanjay is labeled ‘intelligent’, ‘bright’ and a ‘natural leader’, but he has come to realize that his “newfound” intelligence is a direct result of his constant practice.

For most of us, this isn’t a surprising story. It’s quite intuitive that intelligence in any domain (while somewhat dependent on genetics and exposure) is most heavily influenced by how we use our brains. This intuition has long been supported by science – Jean Piaget, one of the earliest scientists to analyze the developing brain’s effects on learning, began his work way back in the late 1930s. Over the next ninety years, this line of research blossomed into an entirely new field called Developmental Neuroscience, with multiple neuroscientists and psychologists choosing to study the developing brain. In the last decade, various theories of intelligence and success have found their way into the popular lexicon: Carol Dweck’s pathbreaking work on the Growth Mindset, Angela Duckworth’s research on Grit, and Howard Gardner’s theories on Multiple Intelligences, among others.

Maddeningly, however, all this research seems to have had hardly any effect upon improving the functioning of human learning’s greatest influencer: the school.

What the Policies Say

That’s not to say that our education policies don’t recognise the need for, or advantages of, enhanced learning. The first Indian education policy developed post-Independence was the Kothari Commission Report in 1966. The Report was unique for its incredibly progressive perspective on the purpose of education, and addressed it in four strands.

Of these four, the last strand was given chief importance, as the Report quotes on page six “In a democracy, the individual is an end in himself and the primary purpose of education is to provide him with the widest opportunity to develop his potentialities to the full.”

In stark contrast, the Draft National Educational Policy (2019) does not even contain the phrase “purpose of education” (the one time it discusses the “aim of education”, it quotes Swami Vivekananda.) The few times that the document alludes to the purpose of education, it does so with a single perspective: productivity and economic development.  In one instance, the need to introduce rigorous Liberal Arts with Science, Technology, and Mathematics (STEM) education is justified by its “[ability to prepare] students to navigate their way into the future with a variety of employment scenarios, as well as many other roles they will play in their professions.” The NEP Preamble ends with the following quote:

“The National Education Policy 2019 provides a framework for the transformation and reinvigoration of the education system [..] to ensure that human capital, the most vital form of capital is secured and strengthened […] to support India’s continued ascent, progress, and leadership on the global stage – in terms of economic development..”

The difference between the two reports is striking. The Kothari Commission evidently believed that education serves a purpose beyond that of mere academics and skill-building – it provides individuals with tools for self-actualization and promotes social harmony, in addition to preparing students for future economic success. However, while the NEP (and its immediate predecessors) include passing allusions to other benefits of education, they primarily view education only as a tool to create better human capital for the modern economy.

Instead of realizing that school plays its most important role in facilitating all-round development of every individual, our current education policies reduce school to an entity with one responsibility: to upskill students in any way that increases economic productivity.

Since the Kothari Commission Report’s revision in 1986, discourse around the role of school has shifted almost only towards achieving better quantitative outcomes – better grades, higher pass percentages and exceptional literacy rates – as these are considered to reflect the preparedness of the entering workforce. Clearly, however, these outcomes cannot be observed. According to the results from the Annual Status of Education Report (ASER)’s 2018 survey, barely 27.2% of Grade 3 students are able to read a Grade 2-Level text fluently, and less than 29% of students can perform subtraction. These statistics get worse with age: in Grade 8, more than 50% of students struggle to perform division, and nearly 30% are still unable to read a Grade 2-Level text fluently! These studies do not address the development of important skills like critical-thinking, scientific reasoning or social-emotional learning, because fundamental literacy and numeracy levels are not being met.

The Right To Education Act (RTE) mandates that Indian secondary-school students spend 130 hours more in school than their OECD counterparts, and yet, India ranked second-to-last in PISA’s assessment of international learning outcomes (this abysmal performance led the then-UPA government to boycott the exam on account of “out-of-context questions” – the next assessment with India’s participation is slated to take place in 2021).

For decades, India’s view of education – and therefore, its education policies – have been geared towards vocationalisation and increasing economic productivity, and have thus revolved only around achieving ‘great’ learning outcomes. So, in spite of all this groundwork, why have we struggled to achieve the desired results? What’s missing from these policies that’s preventing us from doing better? Could centring education policies around the developing psychology and biology of a child produce better outcomes instead?