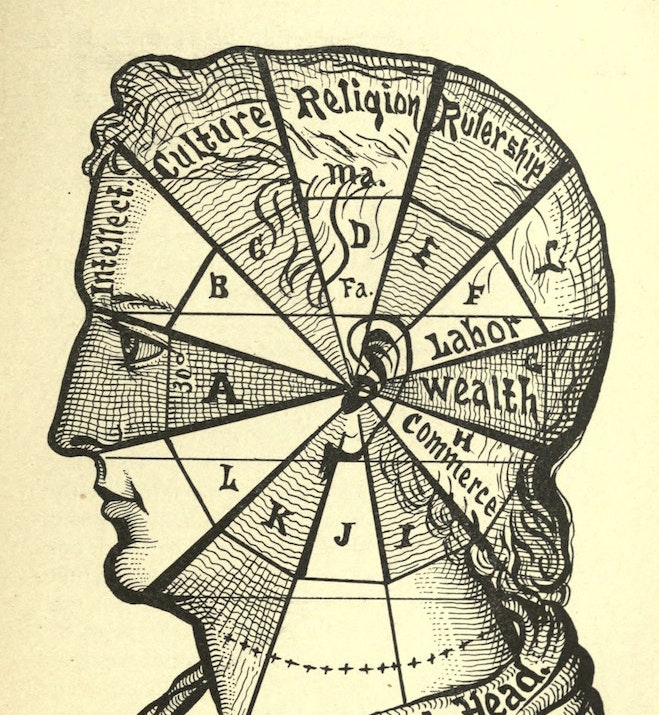 Epidemics and pandemics are humanitarian crises and hence the subject of the Humanities, as much as they are the subjects of biomedical situations, biologists, and medical experts. The assumption that the Humanities and Critical Thinking have nothing concrete to offer in the time of crisis is not just wrong, it also denies the extremely crucial role the Humanities play in understanding the social aspects of any epidemic. The fact that, alongside novelists, some of the world’s most important voices in the Humanities – Giorgio Agamben, Judith Butler, Noam Chomsky, Jean-Luc Nancy, Slavoj Žižek – have been commenting on COVID-related matters, demonstrates how the  Humanities crucially supplements the biomedical paradigm in ‘reading’ disease.

There are many constituent elements of the Humanities that help us in the scrutiny of societies in the grip of, and recovering from, pandemics. First, and most obviously, literary texts and the arts have represented suffering populations since ancient times. We have now seen, as a result of the pandemic, a heightened interest in Daniel Defoe’s Journal of the Plague Year, Mary Shelley’s The Last Man, Albert Camus’ The Plague, and the numerous eco-disaster fiction from Margaret Atwood, Stephen King, Jim Crace, and Cormac McCarthy amongst others.

Second, Cultural and Critical Theory, a key component of the Humanities’ intellectual history and interpretive power, shows us how vulnerable populations, vectors, ecosystems, and pathogens have been constructed, treated, and regimented through specific modes of thought and praxis. Third, theoretical fields in the Humanities like bioethics have framed debates about disease environments, exclusionary practices, access to health and medical aid, amongst other crucial social aspects of disease and pandemics.

Whose suffering is given priority? How are the deaths of different people from different social, ethnic, and racial backgrounds portrayed? Whose deaths are ‘grievable’ (to borrow Judith Butler’s framing question in Frames of War)? These are questions that find answers in literary and cultural representations, from fiction to film, from paintings to memes.

Pandemics and disease require a language in which they make sense to the world, and to diverse segments of this world.

Paula Treichler in How To Have Theory in an Epidemic observes that an “epidemic is cultural and linguistic as well as biological and biomedical …[we need] a careful examination of language and culture to think carefully about ideas in the midst of a crisis, to use our intelligence and critical faculties to consider theoretical problems, develop policy and develop long-term social goals.” Theory is “intelligence,” she proposes, that helps us interpret the world. The Humanities should keep at interpreting the world, even in an pandemic, for “the world is a fine place and worth fighting for,” as Ernest Hemingway put it: and the fight is not along biomedical lines alone, but for visibilising differential suffering, iniquities, and indifference that are not just pathogenically determined.

In a pandemic we see hysteria and passions being whipped up around specific communities – targeted as vectors and causal agents. Historically, this has been a central feature of all epidemics: the homophobia built up in the wake of AIDS is the best example from the 1980s and 1990s, just as we now have the jokes, memes, and hate-speeches against the Chinese. At non-epidemic levels, Sander Gilman has shown in his pioneering work how the mad and the sick were portrayed in literature and culture, and contributed to specific images of and attitudes towards these people. The construction of ‘hysteria’ as the ‘woman’s malady’ has also been examined by Humanities and literary scholars for the same reason.

Jokes, hate speech and the racialised language of epidemics construct the epidemic so that a social imaginary is built not only around the pathogen, but around specific populations and ethnic identities. This phenomenon is precisely why the Humanities and its focus on language, representation, narrative, ideology, and interpretation is central to an epidemic.

The language of ‘infection’, ‘transmission’, ‘vulnerable groups’, or ‘war against the C-virus’ is what crafts a specific view of the pathogen, and also the medical profession, patients, and even nations.

Issues of information-gathering, storage, and sharing – whether about the number of cases or the possible antidote, the dispersion of the pathogen or therapeutic measures – are serious concerns in an epidemic. Within the Humanities, social epistemology – or how a group of people come to and accept what is ‘truth’ – is key to framing an epidemic. Belief and superstition, scientific inquiry and cumulative judgements are frames for our, that is lay society’s, reading of virulence, prophylactic and therapeutic measures. These frames hinge on a collective knowing and the resultant collective rationality of any population.  To reflect on how such collective rationality is formed is the task of the Humanities.

In the age of social media, for instance, the (mis)trust of news reports, medical counsel and (even) government data means that questions of reliability, transparency and the notion of the ‘expert’ become our contexts of interpreting the pandemic. This is biomedical data that is interpreted, passed on, and assimilated through collective acts of sharing and believing – and hence is the subject of critical reflection as instances of applied social epistemology within the Humanities.

We now know, from works like Roy Porter’s The Greatest Benefit to Mankind and more recently Frank Snowden in Epidemics and Society, that both disease and medicine, and health and epidemics are a part of historical change and development in any society. As Snowden puts it “infectious diseases … are as important to understanding societal development as economic crises, wars, revolutions, and demographic change.”  Snowden elaborates:

“every society produces its own specific vulnerabilities. To study them is to understand that society’s structure, its standard of living, and its political priorities. Epidemic diseases … have always been signifiers, and the challenge of medical history is to decipher the meanings embedded in them.”

Jews, homosexuals, the poor (most notoriously described as the ‘great unwashed’ and subject to horrific sanitation regimes in 19th century London), and in India, most recently, migrant workers and those with no social security are the subject of not just biomedical studies and applications, but are central to how we understand that society’s attitudes towards the already vulnerable.

Two examples suffice. One, the cataclysmic forced movement of migrant labour in the wake of the Covid-lockdown in India. Two, the Boston Review report “Corona Virus and the Politics of Disposability” on how class and racial-ethnic differentiation in the USA have produced differential scales of not just infection but also testing, medical aid, and mortality.  Epidemics, then, are subject to debates about biopolitics in the Humanities: the organisation of people as populations, as collective bodies, to be ostracised, vilified, tested, and treated or rendered ‘disposable’.

Politics and the Pathogen

How has neoliberalism ensured that larger and larger numbers of the already vulnerable have been excluded from medical aid? What are the ecosystems in which they live, and which are potentially pathogenic environments? How are their medical problems represented, if at all? Has their membership within what VK Nguyen termed “therapeutic citizenship”–or the access to health and medical services, and the ability to make ethical claims to them and their techniques–been revoked (assuming they had any)? As Bhopal has shown us since 1984, the injured, maimed, and the permanently damaged are not merely biomedicalised bodies: they are the subject of legal, ethical and moral concerns as well. Such catastrophes clearly bring to the fore bioethical debates within the Humanities.

Next, how does the politics and discourse of resilience play out? Whenever a crisis strikes, communities and people are praised for their resilience in dealing with, and recovering from the crisis (the Mumbai, Kerala, and Chennai floods are fresh in our minds). Commentators have noted that this praise of resilience shifts the onus away from the state’s responsibility onto the citizens. What are the ethical questions involved in the state’s endorsement of citizen resilience and its own abdication of providing succour?

These are questions posed by Humanities scholars of the state and biomedical systems in any nation. They are not only influential as interventions in policy and the law, but also in the way in which we begin to think of official and media discourses about resilience.

It should be evident, even from the above brief discussion that the Humanities have a key role in helping battle epidemics – not in the biomedical sense, but in terms of the larger questions of representations (from stereotypes to triumphalist ones), and the rhetoric of scientific truths, theological discourses, bioethics, populations and pathogens, ideologies of confinement, and research funding, among others. Disease demands and finds a language in which these components figure, varied in degree and kind, but never absent. The language of epidemics is central to how we see, believe, reject and assimilate ‘truths’ about pathogens, people and mortality. This language is as material to decoding the virus as it is to decoding suffering, resilience, or healing. To understand this language requires the Humanities.

For, there is no epidemic without a language.