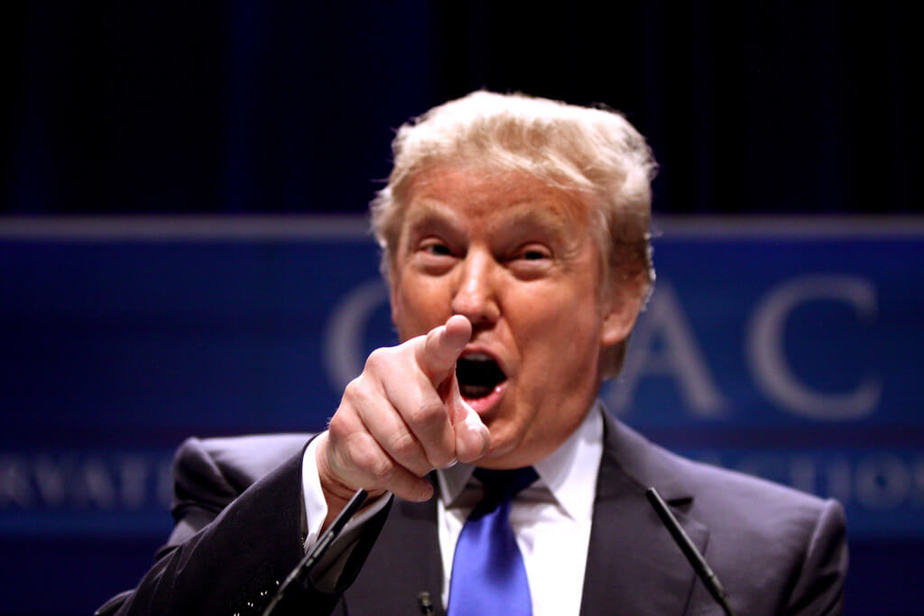 Researched and written by Anish Anandaram

As President Trump touched down in Paris earlier this month, American citizens, corporations and lawmakers alike have all reached out to the President urging him to reconsider his decision to leave the Paris Climate Agreement, a move that was publicly announced and internationally televised on June 1, 2017. Should the POTUS’ initial decision actually be implemented, the effects to both the environment as well as the global economy would be disastrous, marking a sharp U-turn from the policy initiatives undertaken by the Obama administration, which placed the reduction of greenhouse gas emissions as well as innovation in green energy at the forefront of their manifesto.

The Republican Party prides itself on being the political party of fiscal responsibility and President Trump cited the need for an ‘America First’ approach as the primary reason for the U.S. withdrawal from the agreement.

The tragic reality is that leaving the Paris Agreement is grossly irresponsible from an economic perspective, and would actually dent America’s status as a global hegemon in the long run.

Here’s what you need to know when discussing the economic implications of the U.S. withdrawal from the agreement:

“I was elected to represent the citizens of Pittsburgh, not Paris”, President Trump remarked while announcing his decision to leave the agreement. Over and above the irony that 75% of voters in Pittsburgh voted against Trump, his statement implies that his decision puts American citizens and jobs first- which is fallacious if we analyse the issue at a macro level.

Firstly, the fossil fuel industry as a whole employs a little more than 180,000 workers across the nation, whereas, the national employment generated throughout the USA as a result of the solar industry, in terms of sheer manpower alone, is almost twice as much. What’s telling is that these statistics don’t even factor in the number of workers employed in other industries involved with renewable sources of energy, including (but not limited to), wind, thermal and nuclear. Additionally, a Department of Energy report from the Obama administration tells us that nearly 600,000 workers would be economically worse off if the U.S. were to abandon its current efforts in investing in alternative forms of energy.

Setting aside the vast employment that clean energy industries generate, the Natural Resources Defense Council estimates that the American clean energy market raked in around $200 billion in revenue in 2016; an amount which is more than four times that of the revenue earned by the coal industry that same year(approximately $46 billion) and nearly fifteen times that of the GDP of Nicaragua($13.41 billion), which, funnily enough, is the only other country(should the USA leave) on the planet not bound by the Paris Agreement.

What’s important to note is that the coal industry has been on the decline since 2012, with the advents of cheaper alternatives to carbon, regulations devised to promote public safety and greater innovation in clean energy. All of these factors have resulted in the deterioration of investor confidence in mining and fossil fuel companies. While the global market for clean energy is constantly on the rise (with its net worth presently estimated to be $1.4 trillion), the U.S. Department of Commerce published a report which illustrated that large mining companies in the country collectively lost more than $220 billion in the past two calendar years.

Ever since China began to adopt policies that favoured market liberalisation in 1978, the USA’s status as the planet’s economic powerhouse has been met with a fair degree of challenge and competition from their East Asian contemporary. The USA, in present day 2017, runs the risk of bowing out from the fight against climate change while the Chinese government has invested nearly $90 billion in the past two years into its clean energy industry. Furthermore, China has pledged to invest $360 billion into research & development pertaining to alternative forms of energy production till 2020 ─ and plans to peak carbon emission levels by 2030 ─ in order to complete the long-term transition to clean energy. These promises are far from toothless, as TSL, JKS and JASO (3 of the world’s largest and most efficient solar companies) are all based in China.

By no longer participating in the Paris Agreement, America and its companies would face a globally comparative disadvantage in the lucrative realm of green technology because government-backed investments and funding in clean-tech related projects will sharply decline. This would result in the American market becoming dependent on other countries for the production of green technology, which is a grave deviation from the International Energy Agency’s estimate in 2014, which expected the USA to be energy independent by 2035 ─ a feat that could potentially reduce the U.S. government’s initial dependence on oil imports by 65%.

Consequently, executives of American clean-tech businesses (along with more than 300 companies, including Silicon Valley giants like Facebook and Apple) have expressed their dismay towards the Trump administration’s decision to pull out of the Paris Agreement.

Their companies would no longer be able to create or patent any requisite technology for the functioning of solar panels, wind turbines or any form of clean power generation since the sharing of such intellectual property and design for green tech is solely restricted to members of the Paris Agreement. Quite simply, what this entails is that the rest of the world (except the U.S. and Nicaragua) can collaborate with one another so as to devise technology that is less reliant on fossil fuels and more conducive to promoting environmental security.

In economics, a negative externality refers to any cost borne by a third party as a result of any transaction or incident that takes place between two other entities. For example, the air pollution caused by the incessant burning of fossil fuels is an instance of a negative externality that is borne by the society wherein the pollution is occurring. Dr Leonardo Trasande of NYU estimates that the economic costs of air pollution in the U.S. is more than $4 billion annually; which also comes at a high social cost as it contributes to more than  16,000 premature births in America every year.

Additionally, there are costs that negative externalities can’t quantify in terms of monetary value. The coal industry, for example, is often notorious for its subpar safety standards and the presence of dangerous material in job-sites across many coal mines in the nation. The Mine Safety and Health Administration has estimated fatalities of nearly a hundred coal miners in underground job sites since 2010. Further, a disease known as pneumoconiosis has been responsible for the deaths of nearly 10,000 coal miners since 1990 and still plagues parts of West Virginia (colloquially referred to as ‘Coal Country’ because of its once thriving coal industry) to this day.

In states such as West Virginia, the residue left behind from the extraction of oil and gas is often rife with chemicals which are not always disposed of properly in rural areas that are situated near coal mines.

In 2010 alone, it was estimated that particulate pollution from these chemicals in these mines resulted in more than 13,000 deaths and 20,000 heart attacks.

This resulted in an annual health care cost of more than $100 billion. Given that the U.S. already spends more than a whopping $3.2 trillion on healthcare every year (more than any other nation on the planet), these are social and economic costs that the U.S. can simply not afford.

In conclusion, the detriment to clean air and water, loss of human life, herculean costs that would be borne by the American government and the competitive disadvantage that American companies would face on the global scale are all emblematic of evidence that ─ contrary to President Trump’s slogan ─ leaving the Paris Agreement does anything but put the United States of America first. 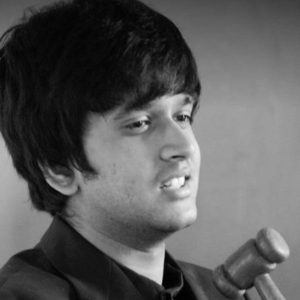