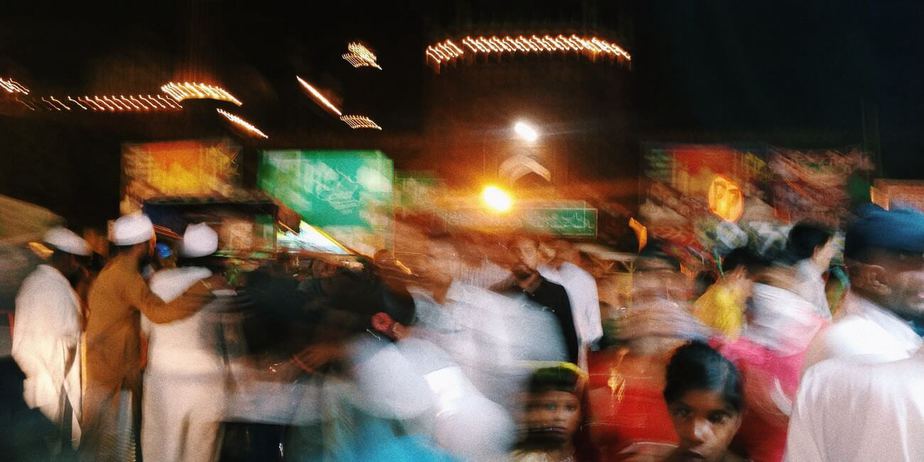 There is more to the news than meets the eye, and what appears to be authoritative, and ‘objective’ coverage is often anything but. This is particularly apparent in the news reportage on sexual violence in India. While the subject is the focus of much media attention and outrage, what is frequently lurking beneath the surface is an implicit bias towards rapists. This often produces a double bind, where rapists are simultaneously (if not incongruously) depicted as social aberrations, yet still members of society who deserve the benefit of the doubt. This becomes a matter of concern since it is well-documented how the media’s treatment of crimes impacts public perceptions, attitudes, and even behaviours.

The ‘Indian media’ is far from monolithic, with the ecosystem extending across different formats and languages throughout the country’s vast geography. Yet, in spite of this diversity, most media houses, in urban as well as rural areas across states, share certain commonalities in their reportage on sexual violence. This includes a tendency towards episodic (i.e. specific instances) rather than thematic (i.e. focusing on broader social contexts or trends) reporting, sensationalism, and an implicit or explicit focus on the victim/survivor as a factor in the crime.

For example, in Shreya Gautam’s 2018 analysis of two weeks’ worth of rape-related articles in the Jharkhand edition of the Hindi daily Hindustan Dainik, rape was often reported as an ordinary, if not ‘everyday’ incident. The rapes reported were usually inflicted by men on women, and much focus was placed on her loss of honour as a result. Little social context on the prevalence of rape in Jharkhand was provided otherwise.

As Gautam notes, Jharkhand is one of India’s most ‘rural’ states, with 75% of the population residing outside of its urban centres. Given the oft-discussed urban-rural divide in India, one would not expect these trends to be paralleled in big-city dailies.

Yet, they are. In Feminism in India’s 2019 ‘media ethics toolkit on sensitive reportage’ for gender-based violence, lead researcher Asmita Ghosh lists several examples of headlines and copy in national dailies that are rife with victim blaming and suggestive of sympathy for rapists.

Rapists are simultaneously cast as monsters as well as normal members of society, whose plight ought to be sympathised with at par with that of survivors.

Therefore, a significant portion of the coverage of rape in India, across media houses, converges along conservative notions surrounding a woman’s ‘honour’, isolated from any real social context. And, as Ghosh notes, when these depictions are combined with a suspicious tone and vocabulary about the complainant in reportage, what emerges is a news rhetoric that is remarkably narrow-minded, in spite of the media’s much-professed concern over the ‘issue’ of rape in India.

Many articles place an unwarranted emphasis on what the victim or doing or her occupation (see here, for example). Instead of survivors ‘reporting’ rape, they surreptitiously ‘allege’, or ‘claim’, or ‘confess’ that they were raped. When members of the LGBTQ+ community are subjected to ‘corrective rape’, the term is uncritically used, implying that such sexual assaults may ‘straighten’ them (see here, for example). Most surprisingly, given the nuanced understanding of India’s social hierarchies otherwise witnessed in reportage of domestic affairs, rape in India is rarely reported as a widespread social issue.

How the Media Undermines the Structural Nature of Rape in India

Indian society is both heterogeneous and hierarchised. Different axes of power — aligned along caste, gender, sexual orientation, age, religion, and disability — intersect in different ways to produce constantly shifting definitions of marginalisation and privilege. Rape, in this social context (or indeed any cultural context), is not merely an act of sexual violence committed between two strictly defined binary genders. As feminist scholar Susan Brownmiller notes, it is an assertion of power, manifested through sexual violence, that is deeply intertwined with deep pre-existing social inequalities. This nuance is sometimes missed in reportage given that, as Ghosh notes, much of India’s mainstream news rooms are occupied by upper-caste, middle-class journalists.

Failing to report rape as a widespread violent outcome of the power difference between the survivor and the rapist, produces narratives that focus on the isolated ‘savagery’ of rape in an otherwise ‘peaceful’ society. The rapist is thus painted as a ‘monster’, a social aberration; there is also a preference for reporting on stories about the ‘stranger in the dark’. Yet given that 93.1 per cent of the 32, 559 rape cases reported in 2017 involved perpetrators known to the victims, this kind of reportage belies reality. The ‘monsters’ aren’t lurking in the big bad world, they most often in the survivor’s social midst.

However, paradoxically, these same outlets often do acknowledge just how ‘normal’ rapists can be — just without taking into account their social positioning, and thus downplaying the severity of their actions. As noted earlier, rapists are often described as ‘jilted lovers’, or ‘good sons’ who were led astray. Thus, they are simultaneously cast as monsters as well as normal members of society, whose plight ought to be sympathised with at par with that of survivors. The larger public message sent out then, is that the trauma of being raped by a person of relative privilege against one’s will, can be conveniently equated with the negative consequences of that privileged person’s decision to rape. The survivor’s trauma is, thus, undermined at a mass media level. In this context, who would want to speak up?

The discursive trends in the Indian mainstream media’s reportage of rape have implications that intangibly obstruct the ability of survivors to confidently report their experiences and seek emotional or legal support. In a mediascape guided by India’s Constitutional guarantees to equality, not to mention the Press Club of India’s code of conduct explicitly discouraging victim-blaming, this is a worrying state of affairs.

However, it is not too late to course-correct. If serious connotations surrounding rape can be conveyed through a single suspicious word, then they can be transformed by simply replacing that word with a neutral one. ‘Allegations’ of rape can simply be written as ‘reports’ of rape; ‘jilted lover’ as ‘rapist’. Much discursive power is encased within the written journalistic word. As India’s #MeToo movement opens up the Pandora’s box of structural sexual violence across mediascapes, ensuring that this journalistic word is attuned to the nuances of the social justice issues it seeks to report on is paramount.

This article was first published in NewsTracker as part of the Media Action Against Rape project. 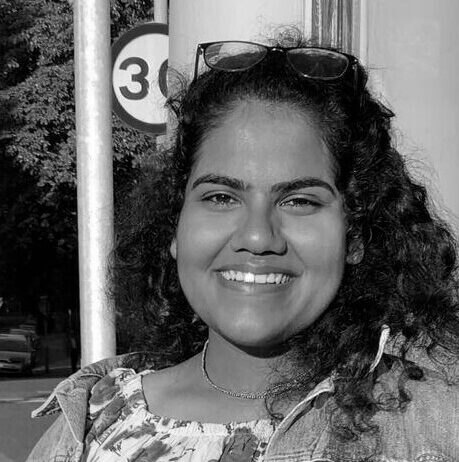