THE BASTION
Home Ideas Better Late than Never: An Apology for the Jallianwala Bagh Massacre 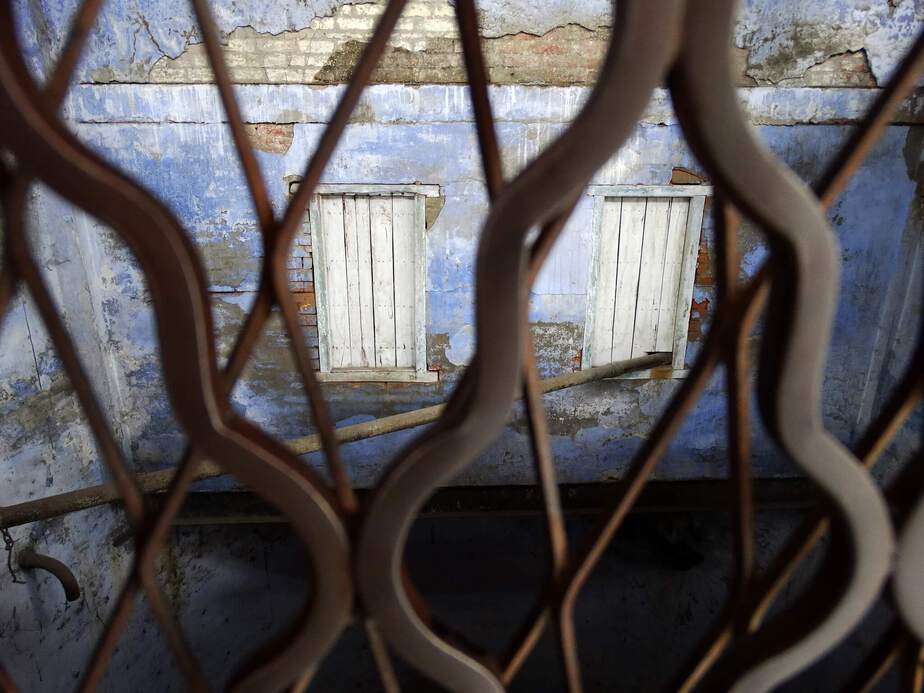 Situated beside the famed Golden Temple, the Jallianwala Bagh is essential to your typical Amritsar visit. It is conveniently located and a five-minute visit allows you to tick it off your list. As you walk through the narrow entrance, which is nothing more than a small alleyway darkened by shadows of the neighbouring buildings, and into the park, you immediately feel a chill in the air. Even a century later, the shrill cries of helpless victims of the massacre still haunt the air.

That narrow entrance is key to the Jallianwala Bagh — a feature that allowed Brigadier-General Dyer to murder innocent Amritsaris, who had gathered to celebrate Baisakhi and peacefully protest the arrest of two zealous Punjabi freedom fighters. Almost nobody survived the massacre; hundreds even jumped into the park well to prevent being shot at.

This marks a particularly dark day in British-Indian history. Yet, an apology for the crime is still awaited. The massacre still awaits rightful recognition which, despite the globalisation of human rights, is still not forthcoming.

The Centenary in the Media

As the centenary of the Jallianwala Bagh massacre approached, a small section of the Indian media and the more liberal section of British counterparts have, once again, indulged the question of an official apology from the British government. The expectation is reflective of persistent Indian hopes to perhaps correct a colonial misgiving. British leaders, however, have actively avoided issuing an apology. The Queen, during her 1997 visit to Amritsar had called the event “distressing” and during his 2013 visit, former Prime Minister David Cameron had called the events “deeply shameful.” Later, he justified his reluctance to apologise in an interview, saying:

“In my view, we are dealing with something here that happened a good 40 years before I was even born, and which Winston Churchill described as ‘monstrous’ at the time and the British government rightly condemned at the time.”

At the memorial on Saturday, the British High Commissioner to India mirrored Cameron, saying that “the events of Jallianwala Bagh 100 years ago today reflect a shameful act in British Indian history.” These statements do no justice to the martyred or to their families today. Despite common perceptions, the apology is not a tokenistic offer; it is an acceptance by the coloniser of the excesses committed by them.

Apart from not being commensurate with the nature of the crime, statements like those of the Queen and the High Commissioner highlight other realities. They reflect the lens through which the United Kingdom views this incident — as a lone mistake in an otherwise genial rule.

Moreover, the idea of a British-Indian history suggests that it exists in a vacuum; that with the collapse of the empire its experiences ceased too, and no entity called India inherited those experiences which, in more ways than one, continue to ring loud even today.

Why an Apology Matters

The expected apology will bring people some comfort in knowing that the former colonisers recognise their crimes. The British hesitation, in part, stems from the belief that such an apology will be followed by demands for reparation. The possibility of the demand for reparations, however, does not undermine the demand for British sensitivity towards its atrocities and their effects on former colonies.

Like France (that apologized for the first time) apologised for systematic torture during the Algerian War, Britain too needs to apologise for its colonial brutalities, and the Jallianwala Bagh massacre is a good place to start. The reluctance to do so, however, runs deep and speaks to the lack of British knowledge of the consequences of its own colonial rule. Dr Shashi Tharoor, a major Indian proponent for an apology, argues that Britain’s brutalities and crimes should be taught in British schools. Till this sensitivity is not taught, any acknowledgement or apology will remain half-hearted. Inarguably, British history books should go beyond teaching about voyages of discovery and perhaps the Jungle Book.

Looking forward to seeing this. Having visited Jallianwala Bagh in Amritsar – I’m clear that the British government should make a formal apology to the victims’ families and to India as a whole. #JallianwalaBagh https://t.co/jyVwJis0NP

Equally important are the domestic effects that this apology could have. The Indian public has come to see the Jallianwala Bagh massacre in a rather matter of fact light, as just another Indian colonial experience. It is taught in school and discussed in passing around Baisakhi every year. What we have forgotten is that this event was a serious violation of human rights.

Yet, it gets written off as just another colonial experience. This widespread acceptance has birthed an apathy that is hard to shake off, even as we observed the centenary of the massacre; at the Punjab government’s a commemoration ceremony, Rahul Gandhi was the only national leader who made the event. The Prime Minister was markedly absent, and the public remained markedly silent as well. The commemoration attracted passive conversation because it was an event in itself — not because it signified a bloody one from history.

This disconnect with our shared history is widespread. The colonial legacy lives on in India, and not just in the English language or the club culture, but in more gruesome ways that we really care to remember. The apathy leads us to make decisions similar to those of the colonial government — driving wedges between different sections of society, taking away the right to protest peacefully, slapping incorrect charges on movement leaders and ensuring that the civil society is scared into remaining tight-lipped.

It is in these small ways that the legacy of the massacre and of the larger colonial rule lives on. The Rowlatt Act that prompted the gathering at Jallianwala Bagh has been replaced by the Unlawful Activities Prevention Act of 1967. Article 377 was only recently abolished after a long and hard fight, but the sedition laws still thrive and are constantly used to tag people as anti-nationals. In its manifesto for the elections this year, the Congress party has included the repeal of the law, a point that is sure to reignite the debate. Its delivery shall remain to be seen.

The horrid massacre is preserved in collective memory in moving Punjabi poetry that humanises the victims and sheds light on the pain of Punjab. Meanwhile, an apology for an event that grossly exceeds ideas of colonial injustices is still awaited. The apology will allow not only Indians to comprehend the gravity of the injustice, but also the abuse of military power, violence against civilians and the fundamental repression of peaceful public dissent. It will hopefully incite dialogue on colonial brutality in Britain and the larger West, where they are especially needed and are especially lacking.

Opinions expressed are solely the author’s and are not necessarily endorsed by The Bastion. 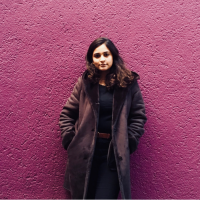 With an increasing number of people contracting th