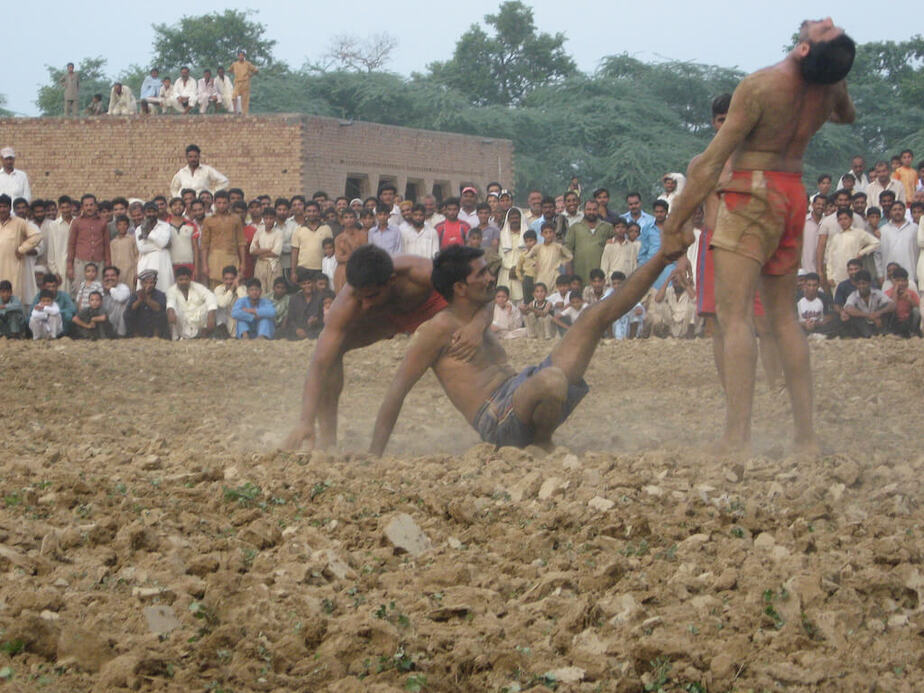 Anup Kumar. Rahul Chaudhuri. Surender Nada. If these names ring a bell in your head, then you must be another viewer submerged under the wave of popularity that the sport of Kabaddi has enjoyed over the past few years. From being a fringe sport practised in the rural parts of India, Kabaddi has now made its way into the households of billions across the country. Despite originating in India and all the Kabaddi World Cups till date being won by the men’s and women’s national teams, Kabaddi has never been able to match the kind of attention that cricket has garnered in India.

A massive factor influencing the rise of Kabbadi in India is the Pro-Kabaddi League, a bi-annual tournament of 12 franchises spread all across the country.

Since its establishment in 2014, the PKL has become the second most popular sports league in the country (after the IPL) in terms of viewership

The PKL is set to rake in more than 150 crores through advertising revenue in 2017; let’s trace how it has played a vital role in reinvigorating Kabaddi amongst India’s masses, both rural and urban.

Although the Pro Kabaddi League’s inaugural season was in 2014, the project to make Kabaddi a more popular sport in India got off the ground way back in 1994. 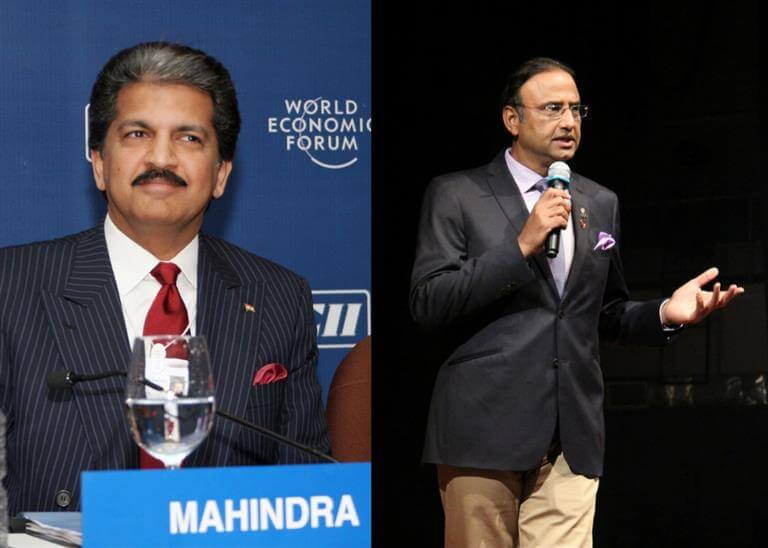 Mashal Sports, the organizer of PKL, was launched in 1994 by Anand Mahindra, Chairman of the Mahindra Group, along with Charu Sharma, a renowned broadcasting personality. After tying up with Star India for the broadcasting rights of the PKL, the inaugural tournament showcased 8 franchises owned by various businesses and celebrities. Based in different metros across the country, the PKL’s representation even included less cosmopolitan cities like Patna. 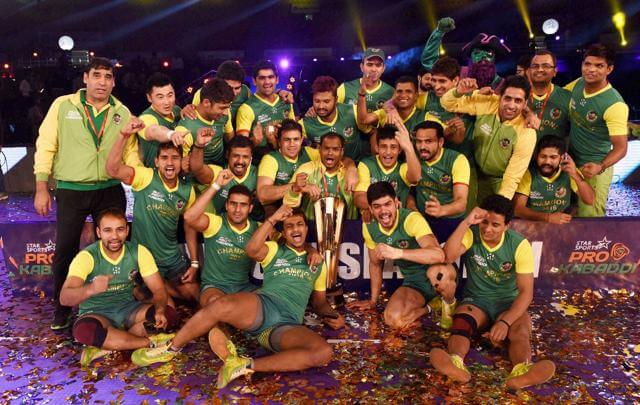 The number of teams grew to 12 in 2017, including even smaller cities like Sonipat in Haryana and Lucknow in UP. The inclusivity of less popular cities alongside cosmopolitan metros ensured that the tournament touched its traditional base in India while simultaneously enchanting viewers from bigger cities.

In 2016, the Women’s Kabaddi Challenge was also launched with the aim of offering a platform for the world’s best female Kabaddi players. The move was an effort to capture the attention of women and children viewers ─ together, they comprised almost half the total viewership of the PKL, while women alone accounted for 39% of total viewership. The Women’s Kabaddi Challenge was also lauded by players because it organically sows more interest in the sport amongst young girls and women.

The first edition of the PKL in 2014 brought in a staggering 435 million viewers, making it the second most watched league in the country after IPL season 7. Despite the IPL establishing itself as India’s most popular sporting tournament, the PKL’s viewership was only 29% lower than the IPL in 2014. Star India also announced that the cumulative growth in viewership of the PKL has risen rapidly at a rate of 51% over the course of its first 4 seasons. Season 5 recorded even better viewership statistics with an astounding 50 million viewers tuning in on the first day ─ a 59% jump from Day 1 of Season 4.

Apart from insight into the popularity of Kabaddi in general, viewership figures also highlight interesting features of the main markets of the PKL. The states of Karnataka, Maharashtra, Andhra and Tamil Nadu saw massive increases in the number of viewers for Season 5 (from the inaugural season) of the PKL, with Karnataka leading the pack with a rise of 52%. Andhra Pradesh and Maharashtra follow closely with jumps of 40% and 34% each while a new franchise based in Chennai boosted Tamil Nadu’s viewership by almost six-fold. The success of the sport in these regions ensured that the PKL would also be aired in Telugu, Marathi and Kannada. 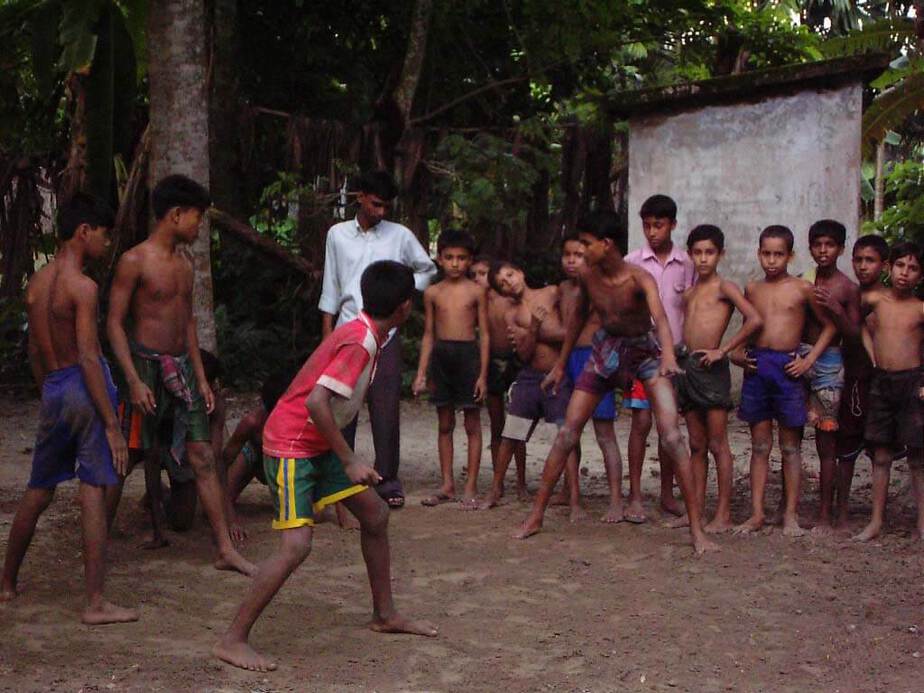 Children are taught to play at a young age in rural India, image Goutam/CC

The opening week of PKL season 5 also recorded that 9 crores out of a total of 13.2 crore viewers came from rural regions. This reinforces the fact that the organizers were largely successful in tapping into the rural homeland of Kabaddi while importantly increasing the interest in the sport amongst the urban populace.

Economics of the PKL

A significant amount of the Pro Kabaddi League’s revenue comes from broadcasting rights, sponsorships and advertisements. Star India, the principal broadcaster of the tournament and majority stakeholder in Mashal Sports invested almost 3 billion rupees into the tournament. Being one of the largest media networks, Star India was also able to generate a massive profit of 45 crores in Season 2 of PKL, a figure that shot up to Rs 70 crore by the end of Season 4. With viewership set to increase even more in the coming years, the PKL is set to rake in a lot more money through its broadcasters.

Over half the number of items advertised through the PKL are occupied by 4 products: E-commerce, two-wheelers, lightings and hosiery

Star India’s position in the market also allows the PKL to attract plenty of businesses who buy air time during commercial breaks. Although the fees for 10 seconds of airtime is 60-65 thousand rupees, it is comparably lower than the IPL ─ which charges nearly 5 lakh rupees for the same amount of time. This allows several smaller companies to advertise their product through the PKL. The type of products advertised indicates that advertisers actively aim to attract the attention of the large rural audience of the PKL.

Consequently, brand associations also pull in a lot of revenue for the tournament. While Season 1 saw no major sponsors, by the time Season 3 rolled out, there were over 68 brands represented across the league and the franchises. 2017 saw the first time that the league had a title sponsor with the rights being acquired by Chinese phone manufacturers Vivo for almost ₹300 crores. This was the second highest sponsorship deal in India after the IPL’s title sponsorship (also owned by Vivo).

On-ground sponsorship also saw a meteoric rise with figures tripling between 2014 and 2015. Team sponsorships saw a massive jump from 10-15 lakh in Season 1 to 2-4 crore rupees in Season 2.

The PKL has brought life to a sport that many thought already had one foot in its grave. While it is no surprise that the League has a significant rural support base, the increasing urban traction ─ owing to the ownership of teams by celebrities like Abhishek Bachchan and sponsorships by high-profile brands ─ is the most positive takeaway.

And while the IPL continues to dominate the domestic market for sports in India, a series of controversies with respect to match fixing and gambling has seen its image take a serious hit.

5 seasons in, the PKL has been able to mimic the commercial success of the IPL while maintaining its reputation as a tournament free of controversies. The ability of the PKL to pull in large sponsors shows the popularity of the tournament along with its potential to grow; if these trends continue, it is no doubt to many sports enthusiasts’ belief that the PKL may overtake the IPL as India’s premier sports broadcasting event in the near future. By televising the game on millions of screens across the country, the Pro Kabaddi League has revitalised India’s age-old sport.

Featured image by Metcalfe/ CC BY 2.0